You are using an outdated browser. Please upgrade your browser to improve your experience.
by Bryan M. Wolfe
July 9, 2014
OS X Yosemite hasn’t been released to the public and already it’s more popular than its predecessor. Web analytics firm Chitika has found that the adoption rate for OS X Yosemite in the United States and Canada is much higher than that of OS X Mavericks a year earlier. Measuring Mac OS X ad impressions from users between June 2 and July 2, Chitika found that OS X Yosemite was being used on 0.15 percent of Macs. By comparison, OS X Mavericks last year took around 30 days to reach 0.05 percent of measured Web traffic. 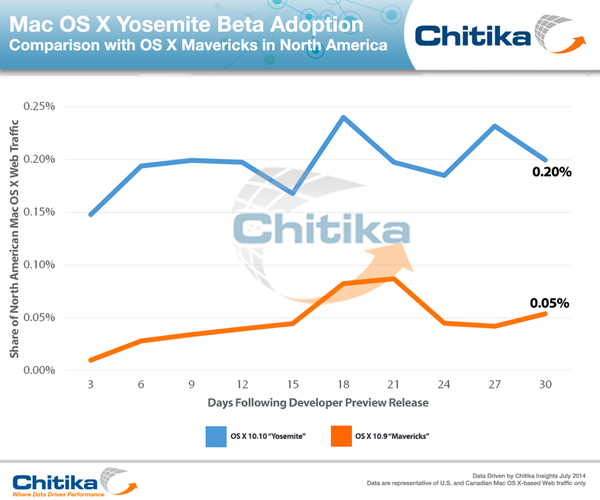 Overall, the data point to a promising future for OS X Yosemite. In the short term, we expect the operating system’s usage share to grow in the wake of the release of the third Developer Preview edition on July 7, 2014. Additionally, with the increased level of developer activity thus far, along with the success of the similarly no cost OS X Mavericks, it’s very probable that OS X Yosemite adoption will outpace that of any other previous Mac desktop OS when it is released publicly later this year. 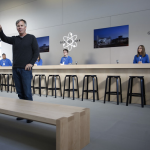 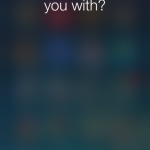 Infringement Case Against Apple Over Siri Moves Forward
Nothing found :(
Try something else