You are using an outdated browser. Please upgrade your browser to improve your experience.
by Bryan M. Wolfe
July 30, 2014
On Wednesday, FreedomPop announced new offerings for tablet users, according to 9to5Mac. FreedomPop, the free, no-contract carrier that uses Sprint’s network to provide a service for its customer base, has added the first-generation iPad mini and Galaxy Tab 3 to its lineup. With both tablets, users can receive 500 MB of LTE data, 200 voice minutes, and 500 texts for free, with additional voice and data available for a fee. The report says, "Since LTE iPads only support data over their cellular connection, the carrier provides iPad users with Apple headsets with mics for making calls and an app that routes calls/texts through its own VoIP platform." As FreedomPOP CEO Stephen Stokols notes:

It’s also important to note, that tablets are restricted today, not only can you not make calls/texts, but apps like whatsapp or Uber that require a phone number to be associated also don’t work, these tablets will allow for this capability.

The iPad mini will sell at FreedomPop for $319, while the Galaxy Tab 3 will be available for $199. These are "like new," refurbished tablets. Apple also sells refurbished iPad mini models for $319.

FreedomPop began supporting and selling Sprint-compatible iPhones in April 2014, including the iPhone 5 and iPhone 4. The company also released an iOS app that offers voice, text, and voicemail service to users within the United States. 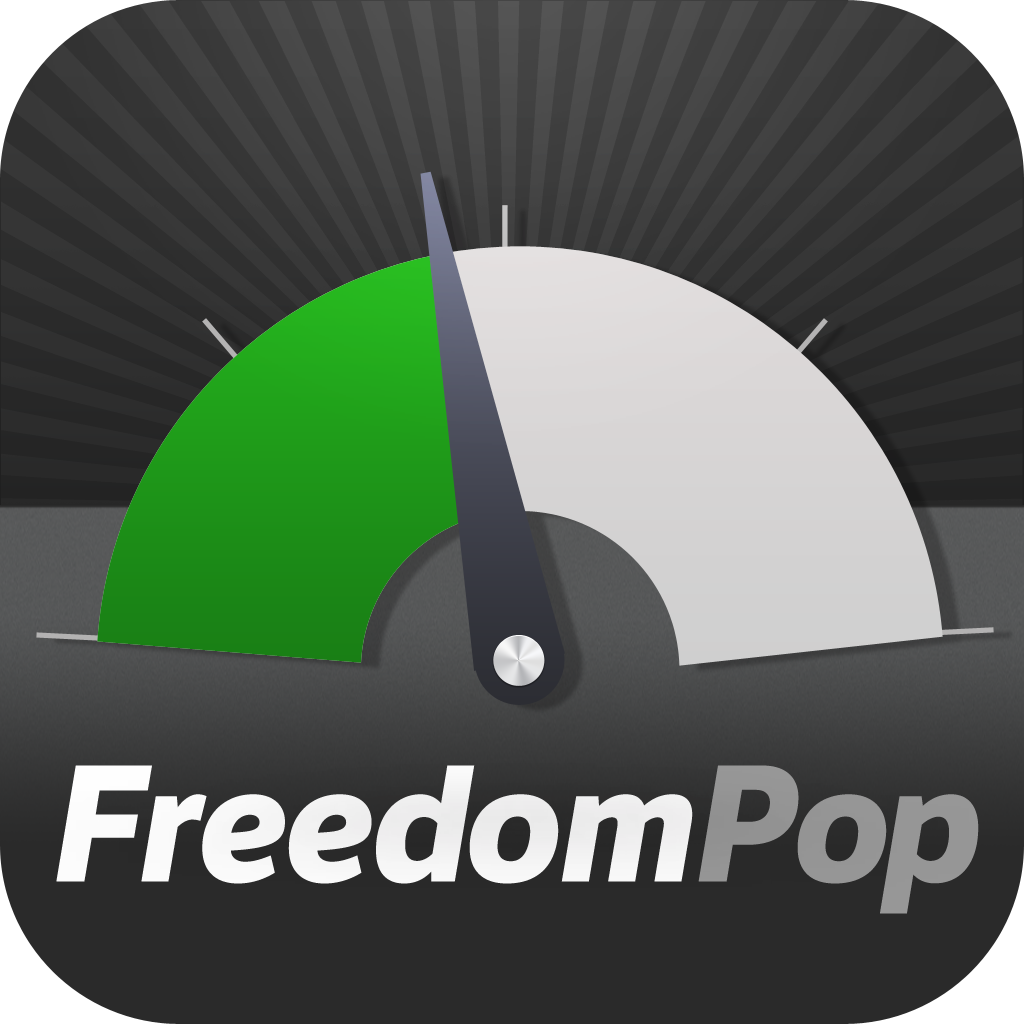 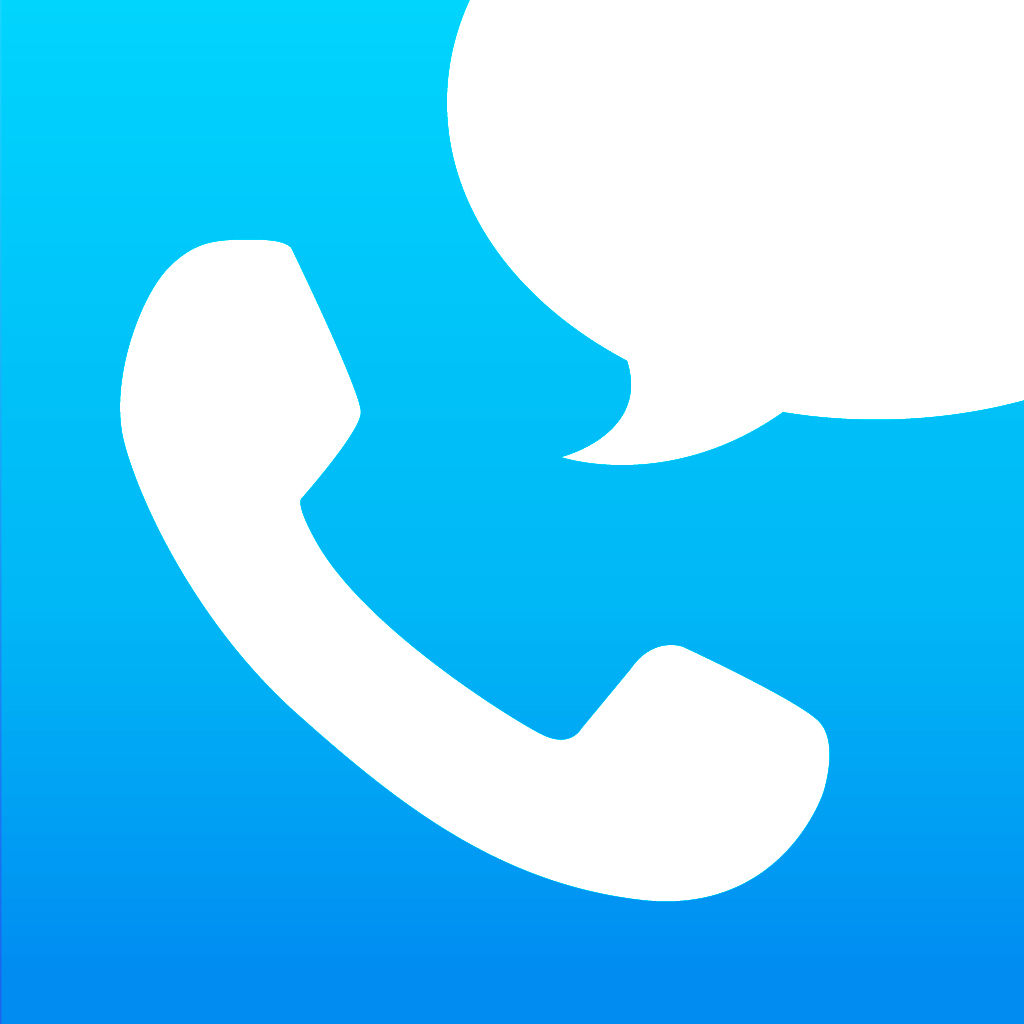 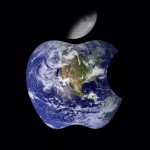 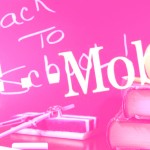 T-Mobile To Offer iPhone, iPad Customers $100 Rebate As Part Of Back-To-School Promotion
Nothing found :(
Try something else