You are using an outdated browser. Please upgrade your browser to improve your experience.
by Bryan M. Wolfe
July 9, 2014
More images and a video purportedly showing the rear shell of Apple’s next iPhone have been released. The items come from Russian-based Feld & Volk, and from a source at MacRumors. Feld & Volk uses sapphire crystal to make high-end modified iPhones. They say the leaked images (above and directly below) come from the same sapphire sources Apple is now using. The long-rumored 5.5-inch “iPhone 6” is expected to feature a sapphire glass display. 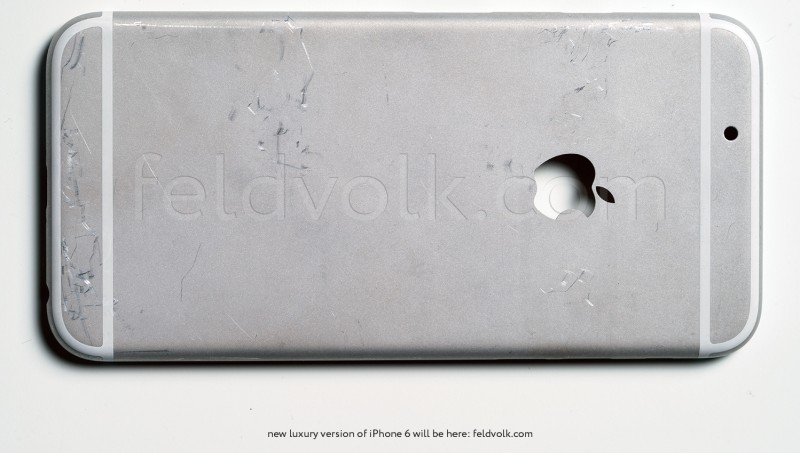 Take a look: http://youtu.be/iFDrX0yI6zM According to MacRumors:

The photos (below) show a part in a darker gray than the Feld & Volk part, and even darker than the current space gray color used on the iPhone 5s. The part is in the same state of production, with temporary mounting screw holes still intact and only a single pilot hole for the rear flash. 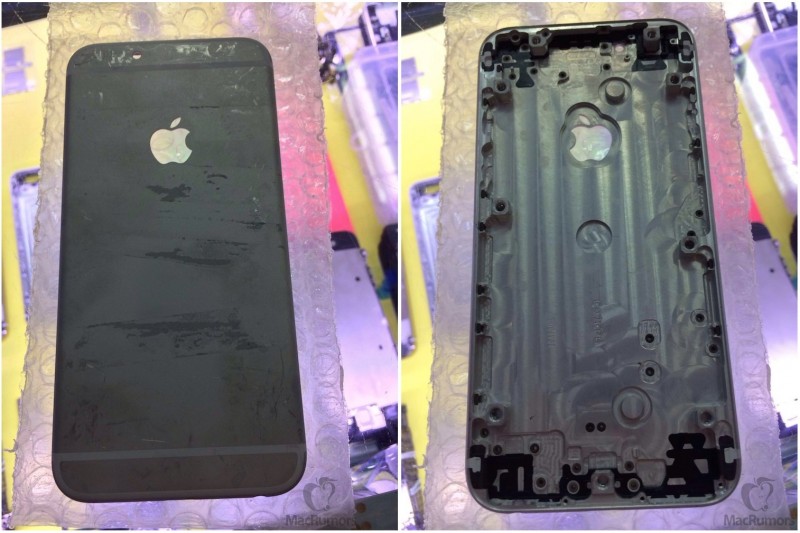 On Tuesday, Letem svetem Applem released several new photos purportedly showing parts for Apple’s next iPhone. They suggest the iPhone 6 will be available in space gray, gold, and silver — the same color choices found on the iPhone 5s. The photos purportedly show power and volume flex cables and SIM card trays for the next iPhone. Rumors suggest the iPhone 6 will be available in two screen sizes: 4.7-inch and 5.5-inch. The iPhone 5s and iPhone 5c both have a 4-inch display. The iPhone 5s was the first to offer a gold color choice. A year earlier, the iPhone 5 launched in black and white varieties. Apple’s next handset should launch in September. Recently, we learned that the long-rumored 5.5-inch iPhone 6 model might include features not found on the 4.7-inch model. This may include a sapphire crystal display, a camera with optical image stabilization, and one variant with 128GB of internal storage. See also: A New Video Shows A Flexible ‘iPhone 6′ Display, Apple’s Next iPhone Might See Little Battery Life Improvements, and This Latest Mockup For Apple’s Bigger iPhone 6 Could Be The Most Accurate Yet.

Roku's Lead Over The Apple TV Grows, But This Could Be Temporary 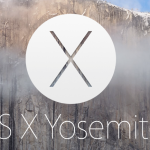