In the enterprise market, iOS continues to lead. That advantage has shrunk, however, according to a new Good Technology survey.

Between April and June, iOS held two-thirds of the enterprise market, at 67 percent. By comparison, Android’s share stood at 32 percent. Apple’s lead, though still impressive, is down five points versus Google’s Android.

Windows Phone accounts for just 1 percent of the overall market.

Smartphones now account for 58 percent of the market, compared to 42 percent for tablets. For the latter, Apple's share stands at 90 percent compared to Android's 10 percent.

Overall, the enterprise market has grown 20 percent in the past quarter. 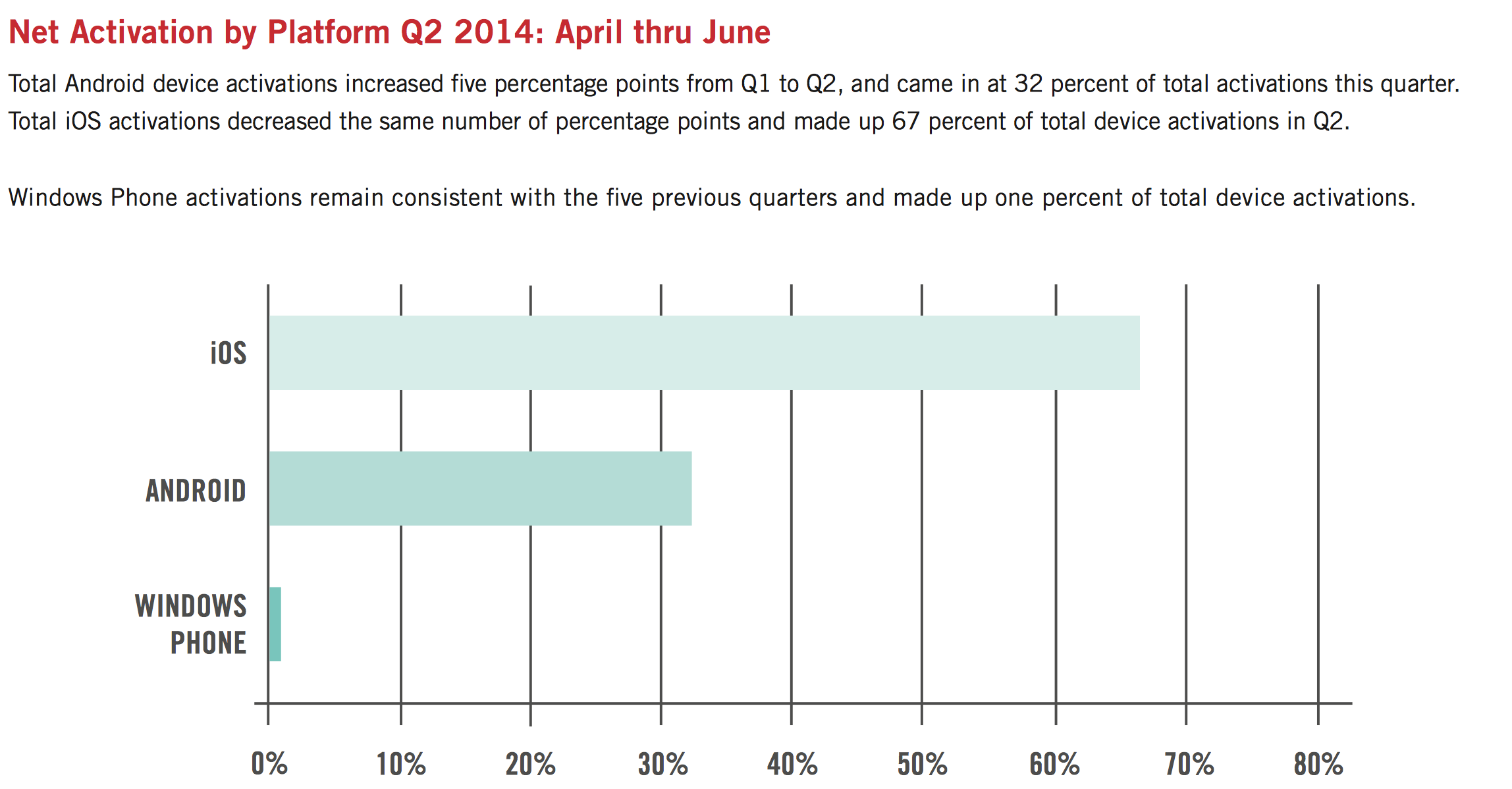 Though iOS has seen a market share decline in enterprise during the previous quarter, that drop could be temporary. In July, Apple and IBM announced a sweeping partnership to bring IBM services to iOS devices and much more.

According to Good Technology, "the report is an ongoing initiative to track activations across the breadth of mobile platforms and devices, and leverages findings from the more than 5,000 Good customers worldwide to highlight global mobility trends and usage patterns."

Additionally, "Due to the fact that RIM devices use only the BlackBerry® Enterprise Server for corporate email access, Good does not have insight into BlackBerry handset activation trends; and they are not reflected in this report." 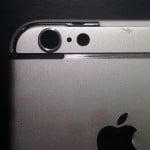 The latest 'iPhone 6' leak offers more of the same 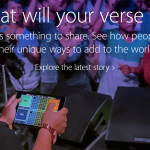