One of the biggest unknowns heading into Apple’s product launch season, is whether the company is going to announce its long-rumored “iWatch” or “iBand.” Most reports in recent weeks have said that the wearable device will arrive in October, although at least one analyst believes the product has been delayed until 2015.

A newly discovered filing between Apple and the State of Arizona suggests the iWatch is coming sooner, rather than later. Mesa, Arizona is where Apple supplier GT-Advanced is producing sapphire crystal.

Of particular importance is a document from Apple’s Director of Global Trade Compliance James J. Patton from early July to the U.S. Department of Commerce. This document was first discovered by Matt Margolis, a senior analyst at PTT Research, and published by 9to5Mac: 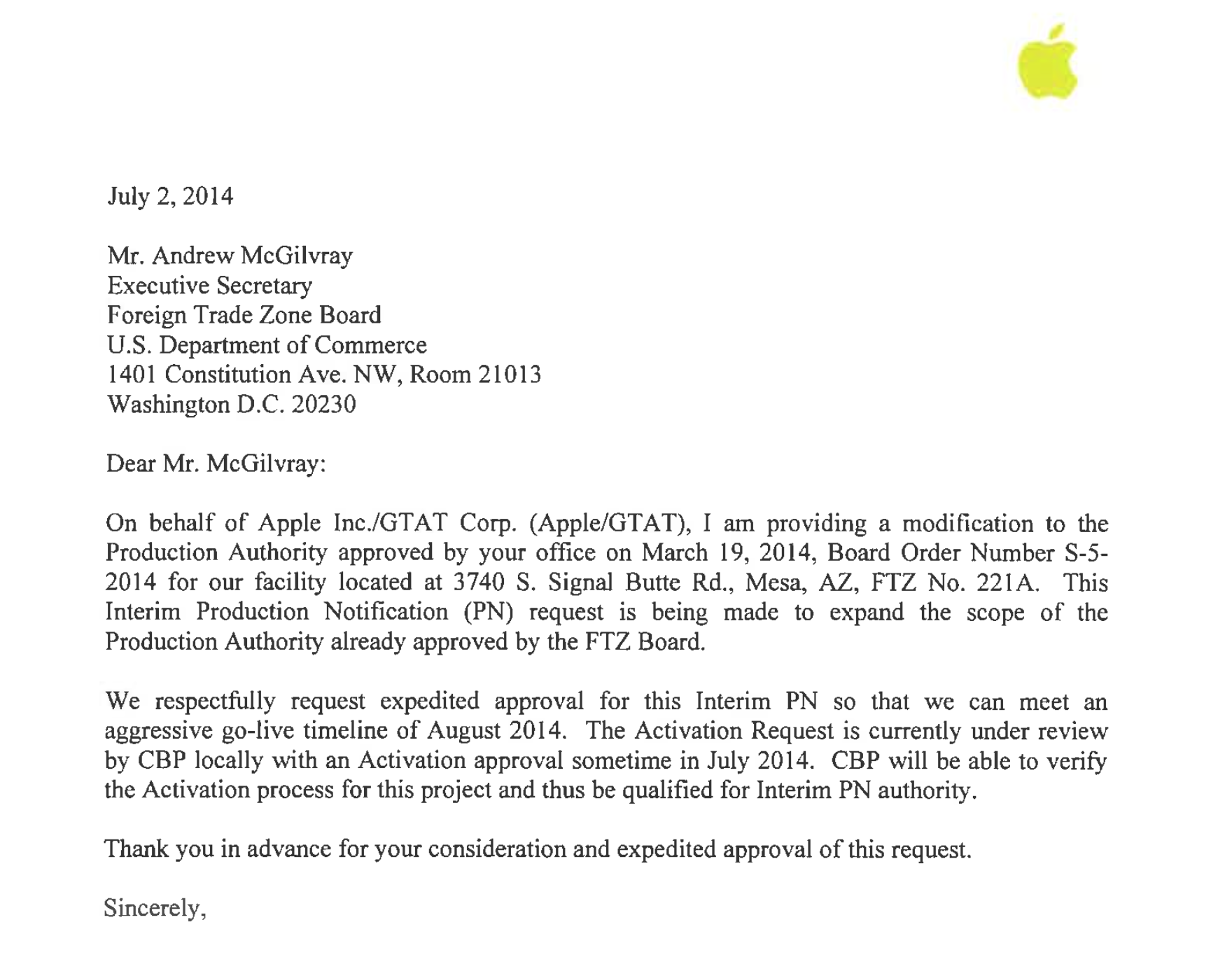 The letter indicates this plan for expansion by Apple as well as an “aggressive go-live timeline of August 2014.” This indicates that Apple planned to have begun production of sapphire crystal components for new iOS devices this month, and many reports have indicated that new iPhones and other Apple gear have gone into production this month. In January, Apple filings indicated an “aggressive go-live timeline of February,” but it is not confirmed if these same go-live plans were delayed by several months or if this new go-live timeline is for a separate product or components.

In other words, the new product is Apple’s long-rumored wearable device. To Margolis, this letter confirms that the iWatch will be arriving in October.

For more on the iWatch, see: A new report says the ‘iWatch’ and 5.5-inch ‘iPhone 6′ might not arrive until December, and Apple reportedly working with Swatch and other partner manufacturers for ‘iWatch.’ 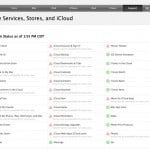