It’s not yet available on iOS (and might never be), but a new Spotify feature is definitely worth taking for a spin. Serendipity is an animated world map that shows when two people are listening to the same song at the same time. The result is first-rate, mesmerizing, and quite addictive.

Created by Spotify’s first media artist in residence, interactive artist Kyle McDonald, Serendipity identifies when two human beings begin listening to the same song on Spotify within a tenth of a second of each other, regardless of their location.

As noted on the Spotify blog:

Although they might not speak the same languages, live in the same climates, or believe the same things, they’re playing the same song at the same time. We’ve always known that music brings people together — and now, we can see that togetherness in real time.

Maybe Serendipity shows a similar sort of never-ending worldwide music festival. I hope that when people watch it they feel something that reminds them of listening to music with friends, and they think about what music can do to connect people. 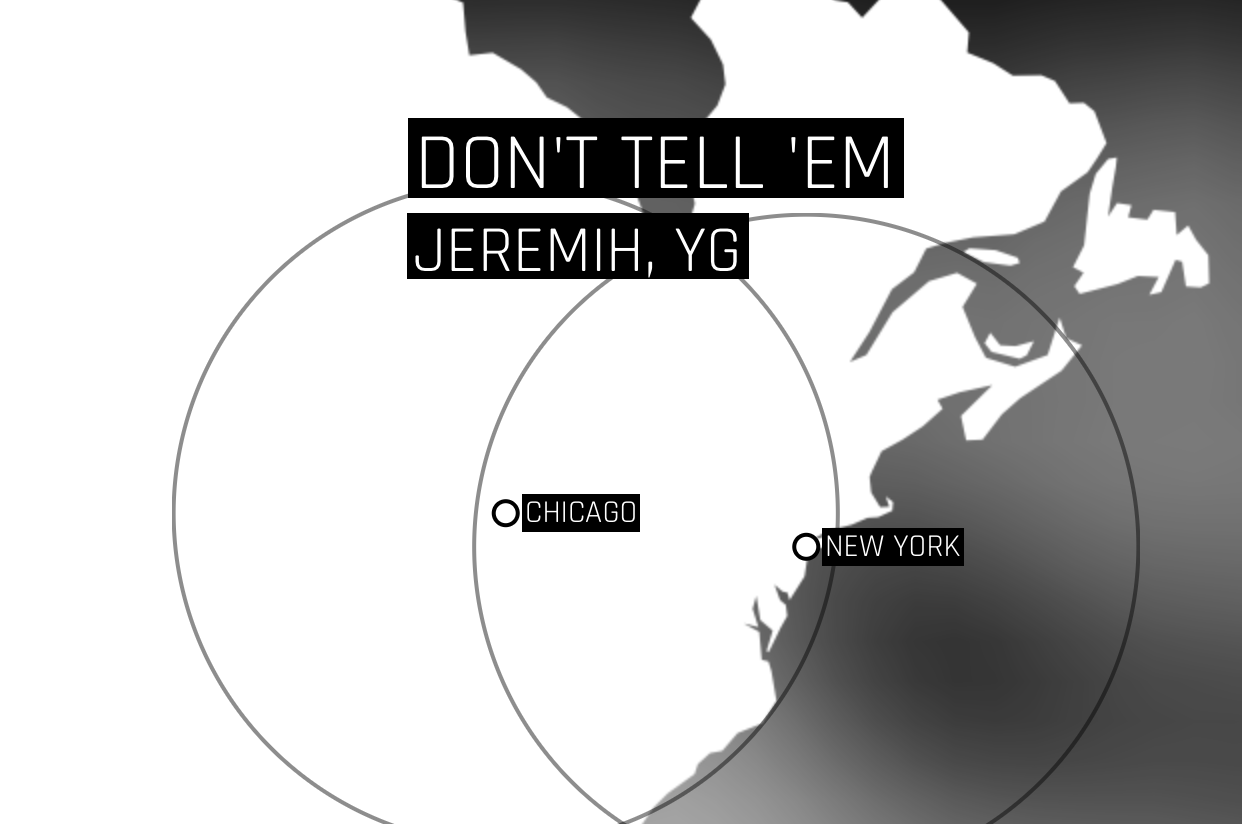 After playing around with Serendipity through my Web browser for a very long time, I noticed one encouraging trend. Despite our many differences, in at least one respect, we are very similar. And not surprisingly, Sam Smith is very popular right now across the globe.

Experience Serendipity by following this link. 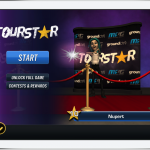 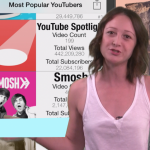 AppAdvice Daily: Hot updates from Shazam, Zillow and more
Nothing found :(
Try something else