You are using an outdated browser. Please upgrade your browser to improve your experience.
by Bryan M. Wolfe
August 5, 2014
On Tuesday, a preorder campaign began for Navdy, a head-up display (HUD) that allows drivers to access their smartphone’s apps while keeping their eyes on the road. Called “Google Glass for your car” by its creators, Navdy combines a projection display with voice and gesture controls. This creates a safer, highly intuitive driving experience. According to Navdy co-founder and CEO Doug Simpson:

Touchscreen-based apps force you to take your eyes off the road. So we started by completely rethinking what the experience of using apps behind the wheel should be like. Navdy is built from the ground up to be the safest and most intuitive way to make calls, use navigation, listen to music or access notifications without ever looking away from the road. 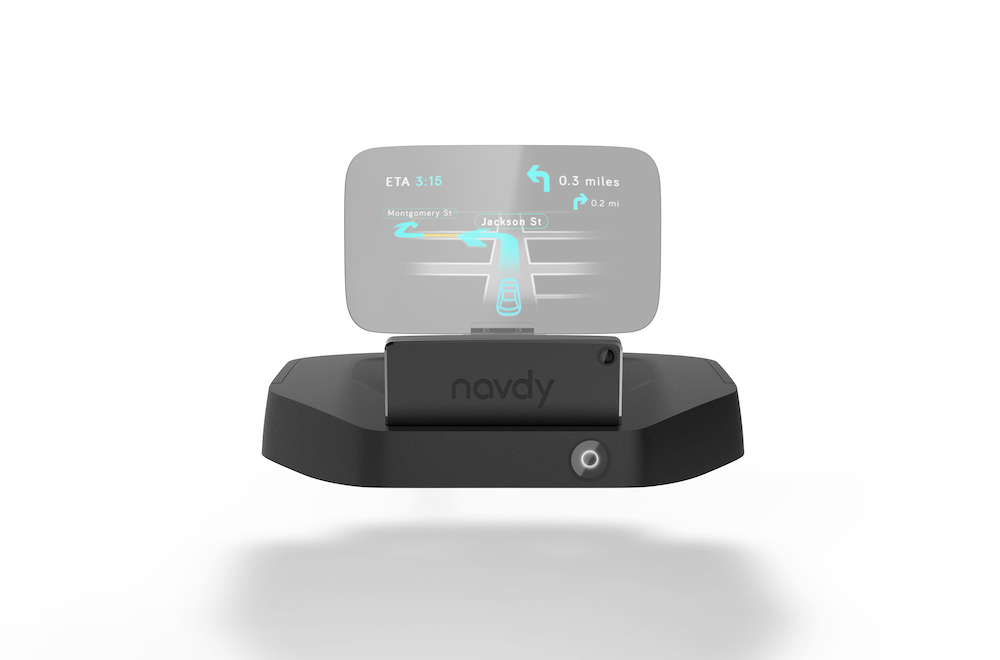 Full features include: Take a look: Early Navdy backers can preorder the device for $299, which is a savings of 40 percent off the projected retail price of $499. Additionally, backers will receive $30 each time someone buys Navdy from a referral. The first-generation Navdy will ship in early 2015. AppAdvice hopes to receive a Navdy test unit in the coming weeks. Until then, you can order your own device by following this link.
Nothing found :(
Try something else