Do you want to take future versions of Fleksy out for a spin? Now you can as the keyboard developer becomes the first to use Apple’s new TestFlight Beta program.

Long popular on Android-based devices, Fleksy made the jump to the iPhone and iPad when iOS 8 debuted last month. The third-party keyboard is known for its speed and customization tools.

How fast is typing with Fleksy? So fast, it holds a Guinness World Record for the fastest smartphone keyboard typing speed. 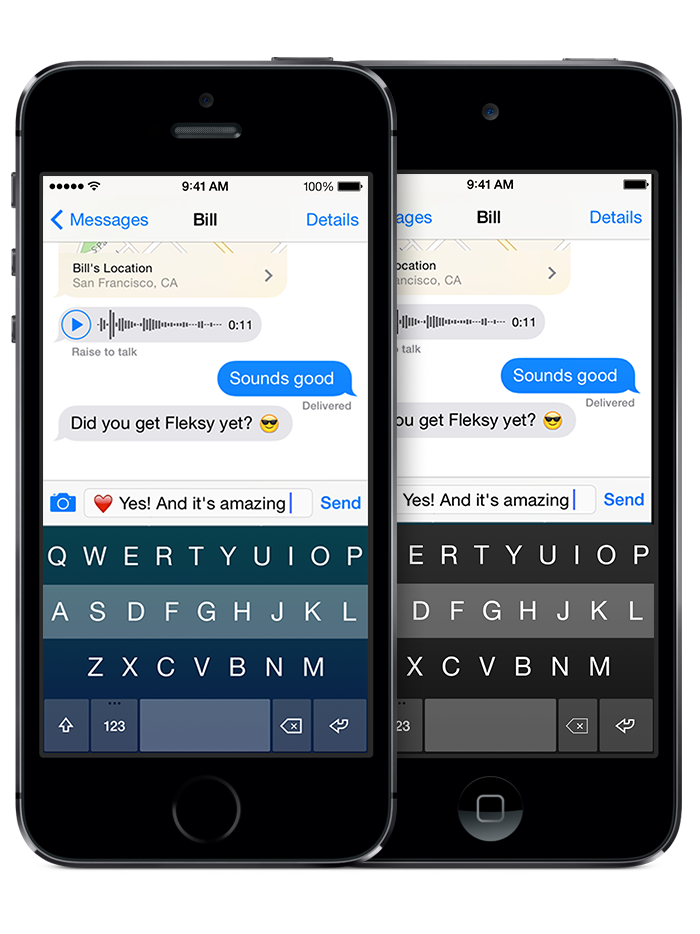 As part of the program, developers can now invite up to 1,000 testers to beta test their apps with a simple email invitation through iTunes Connect. Once the invite is accepted, the testers will need to download the TestFlight app.

Calling AppAdvice readers “exactly the kind of folks who we’d love to have testing,” Fleksy is encouraging would-be testers to sign up soon because of the 1,000 tester limit. You can do so by following this link.

See also: AppAdvice Daily: The best third party keyboards, how to use them and privacy concerns. 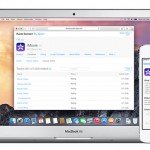 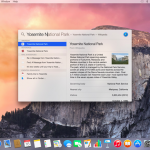