You are using an outdated browser. Please upgrade your browser to improve your experience.
by Bryan M. Wolfe
October 9, 2014

GT Advanced Technologies has asked a New Hampshire judge to keep key documents relating to a “third-party” under seal, so that the company can avoid paying damages under confidentiality agreements. This comes as the company’s surprise bankruptcy filing begins making its way through the courts, according to Reuters.

The company didn’t identify the third-party, but one can safely assume that it is Apple. GT is Cupertino’s primary supplier of sapphire crystal, which is found in the Touch ID and camera cover on the iPhone 5s, iPhone 6, and iPhone 6 Plus. The material will also be used on Apple’s upcoming wearable device; both the Apple Watch and Apple Watch Edition models. 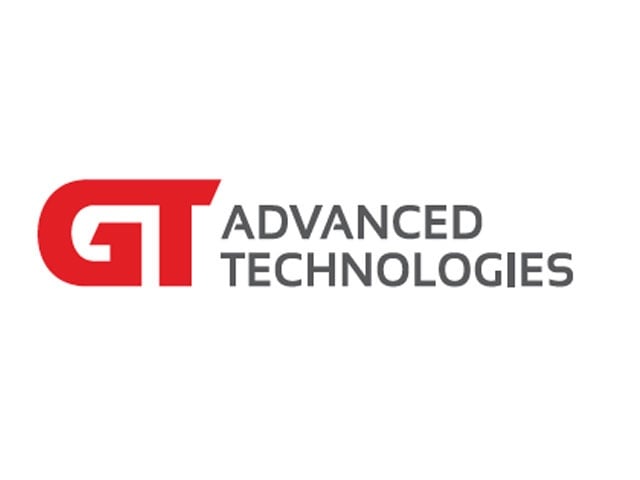 On Wednesday, Apple reacted to GT’s decision to file for bankruptcy by stating “We are focused on preserving jobs in Arizona following GT’s surprising decision and we will continue to work with state and local officials as we consider our next steps.”

GT announced on Tuesday that it had filed for bankruptcy court protection under Chapter 11. The filing, according to GT president and CEO Tom Gutierrez, “does not mean we are going out of business; rather, it provides us with the opportunity to continue to execute our business plan on a stronger footing, maintain operations of our diversified business, and improve our balance sheet.” 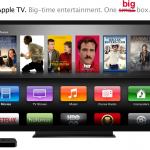 Apple's suppliers reportedly postpone production of 'iPad Pro' in favor of new iPhones
Nothing found :(
Try something else