The Google Chromecast has some new competition. Amazon has announced the $39 Fire TV Stick, a dongle variant of its Fire TV set-top box.

Available for preorder with a launch date of Nov. 19, the Fire TV Stick connects to your TV’s HDMI port, allowing you to enjoy Netflix, Prime Instant Video, Hulu Plus, and more. 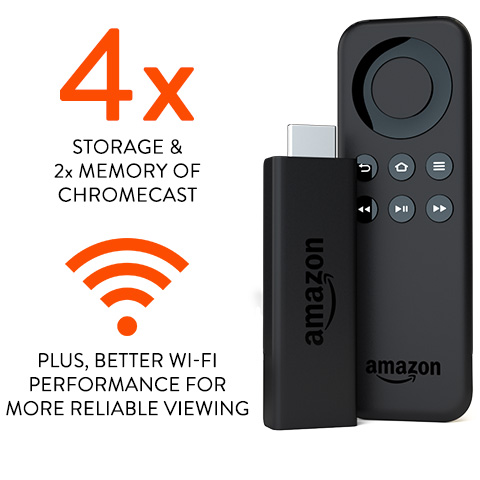 Unlike the Google Chromecast, the Fire TV Stick comes with a remote. It also offers a selection of games that are already available on the Fire TV. The new Stick will also work with a free app for Android and iOS devices.

on Amazon’s website. Amazon Prime members will receive a $20 discount for the next 48 hours, which brings the device’s cost to just $19. 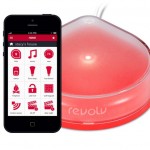