Mobile Telecommunications Technologies LLC (MTel) has successfully sued Apple over pager technology first introduced in the 1990s. A Texas jury found that Apple used the technology without permission on the iPhone and other mobile devices, according to Bloomberg.

The decision calls for Apple to pay MTel $23.6 million. The Texas-based company was seeking $238.2 million in damages, or about $1 per device. Apple attorney Brian Ferguson told the jury that MTel was entitled to no more than $1 million.

MTel was considered a pioneer in wireless messaging in the 1990s, when its SkyTel 2-Way paging system was the smartphone of its day. The company is now the licensing arm of United Wireless, which co-owns and operates the legacy SkyTel network for use by first responders and doctors. 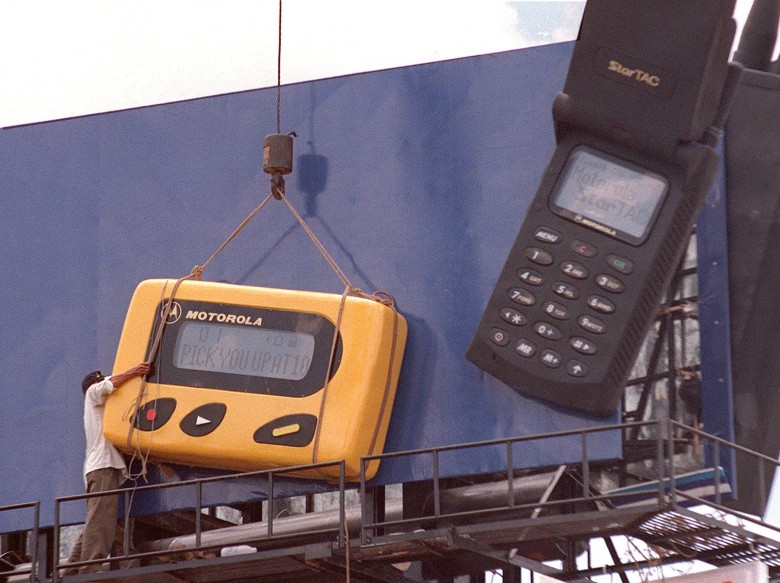 Apple denied infringing the patents and said MTel was trying to take credit for emojis — digital icons that express emotion — and calendar invites. It also argued that the patents were invalid because they didn’t cover any new innovations even when they were first issued.

Earlier this year, Apple was accused of using pager technology without paying for it by a company in California. Apple won that case. 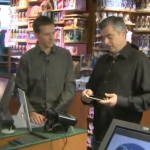 Apple's Eddy Cue goes on 'shopping spree' to show off Apple Pay
Nothing found :(
Try something else