You are using an outdated browser. Please upgrade your browser to improve your experience.
by Bryan M. Wolfe
November 13, 2014

LifeProof. OtterBox. Tech 21. Apple itself. These companies largely dominate the iPhone case market. But there is another name that should be added to this list, MarBlue.

Soon after Apple released the iPhone 6 and iPhone 6 Plus in September, I received a care package of sorts from a company I had never heard of  before. This made a lot of sense once I realized that MarBlue had until recently been called Marware. 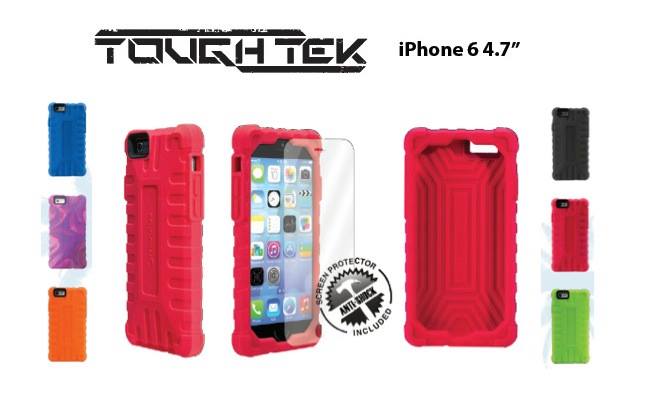 Why the name change?

After 20 years in business, the South Florida-based company wanted a name that better reflected its community’s “unique melting pot of cultures unlike anything else in the world.”

On the day the name change was announced in October 2013, they explained “People from all over come to South Florida because they feel that it’s paradise. This is why the color blue has always been an important element of our brand. MarBlue represents the ocean and idyllic nature of the South Florida lifestyle. It’s what we’re all about.”

So what happens when you mix elements of paradise with “high quality, high value products”? Something pretty amazing. 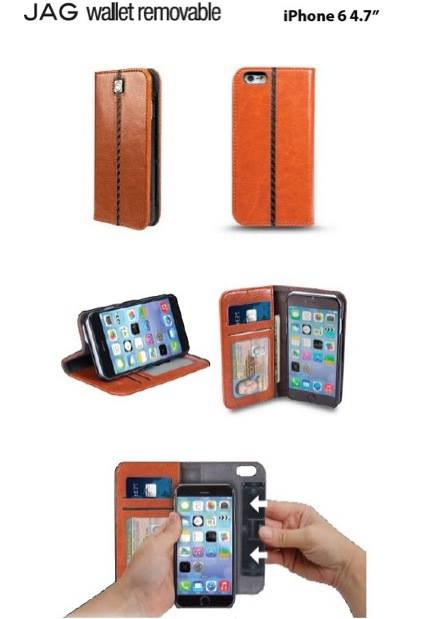 Whether it be the rugged, impact resistant ToughTek line, or the stylish Elite collection, MarBlue cases are durable, but have also been made to impress. Better still, they are among the least expensive cases available in what I consider to be the higher end of the market. 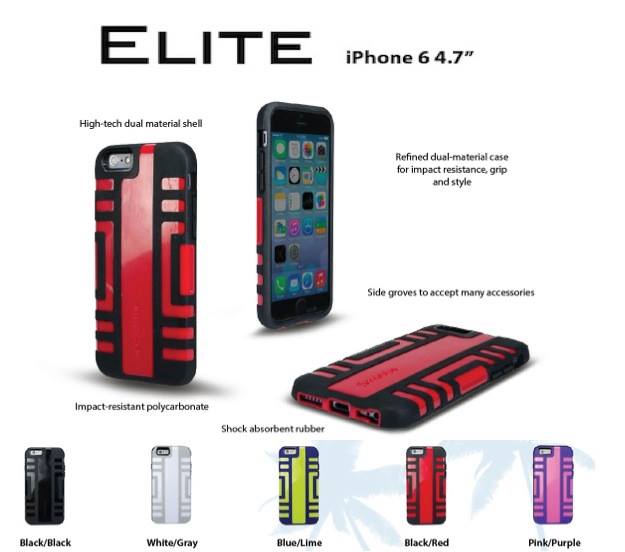 Want a MarBlue case for free? You’ve come to the right place.

AppAdvice has a limited number of MarBlue cases available for the iPhone 6, including the fashion-forward Flip, which features a flip-down case with card pocket, and the dual-material Elite.

For your chance to win, just leave a comment on this post with why you need a new case for your iPhone 6. Also let us know what type of case you would prefer. The deadline for leaving a comment is 10 p.m. PST on Sunday, Nov. 16. Winners will be contacted via email. 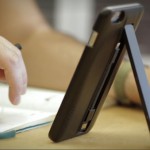 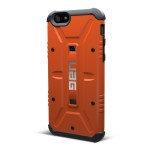 Review: Urban Armor Gear’s Composite Case for the iPhone 6 blends style and protection
Nothing found :(
Try something else