You are using an outdated browser. Please upgrade your browser to improve your experience.
by Bryan M. Wolfe
December 24, 2014

Santa’s trip from the North Pole to the homes of good boys and girls everywhere has begun. To track the Jolly Fat Man’s journey on your iOS device, be sure to check out one of the following: 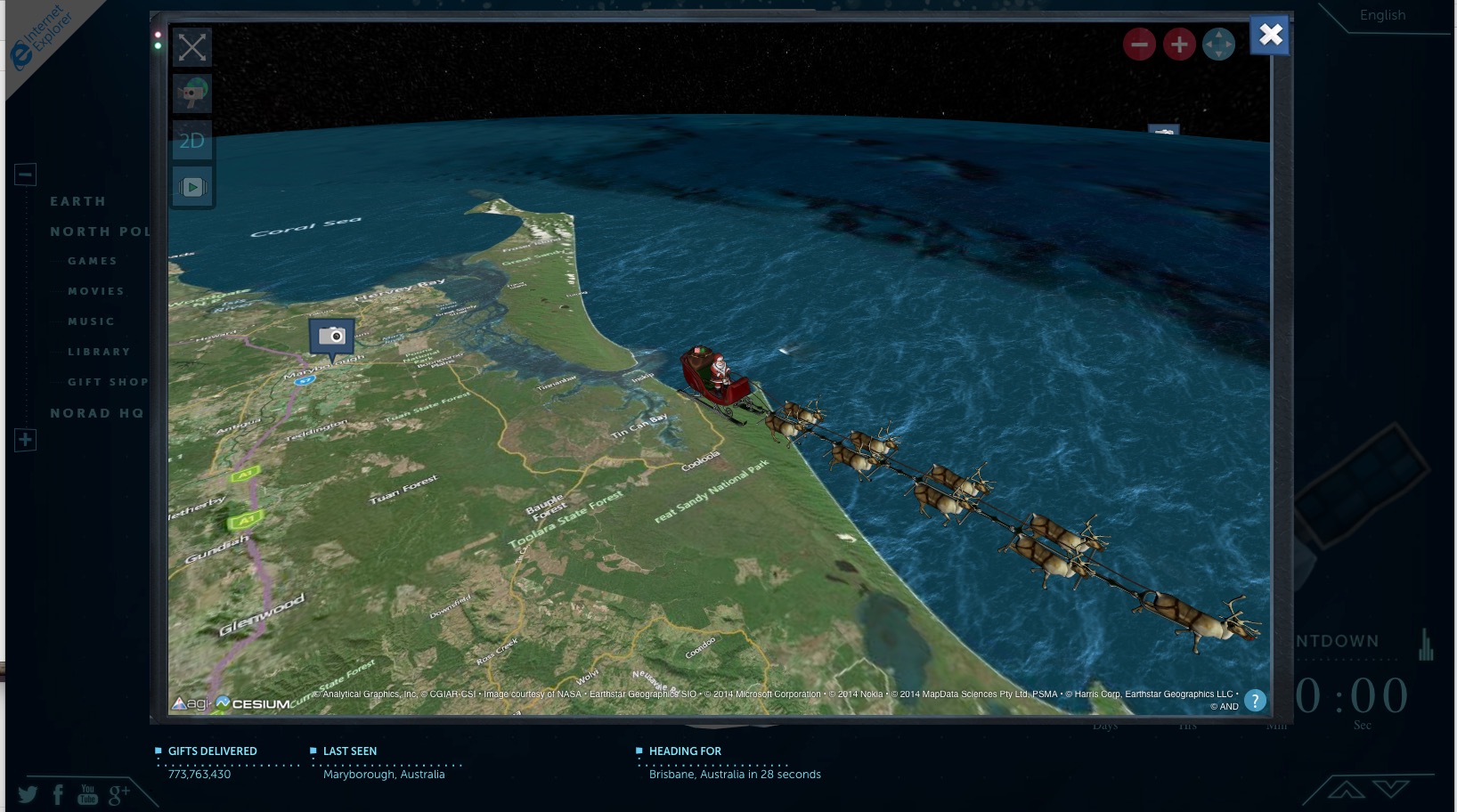 NORAD has been tracking Santa since 1955. 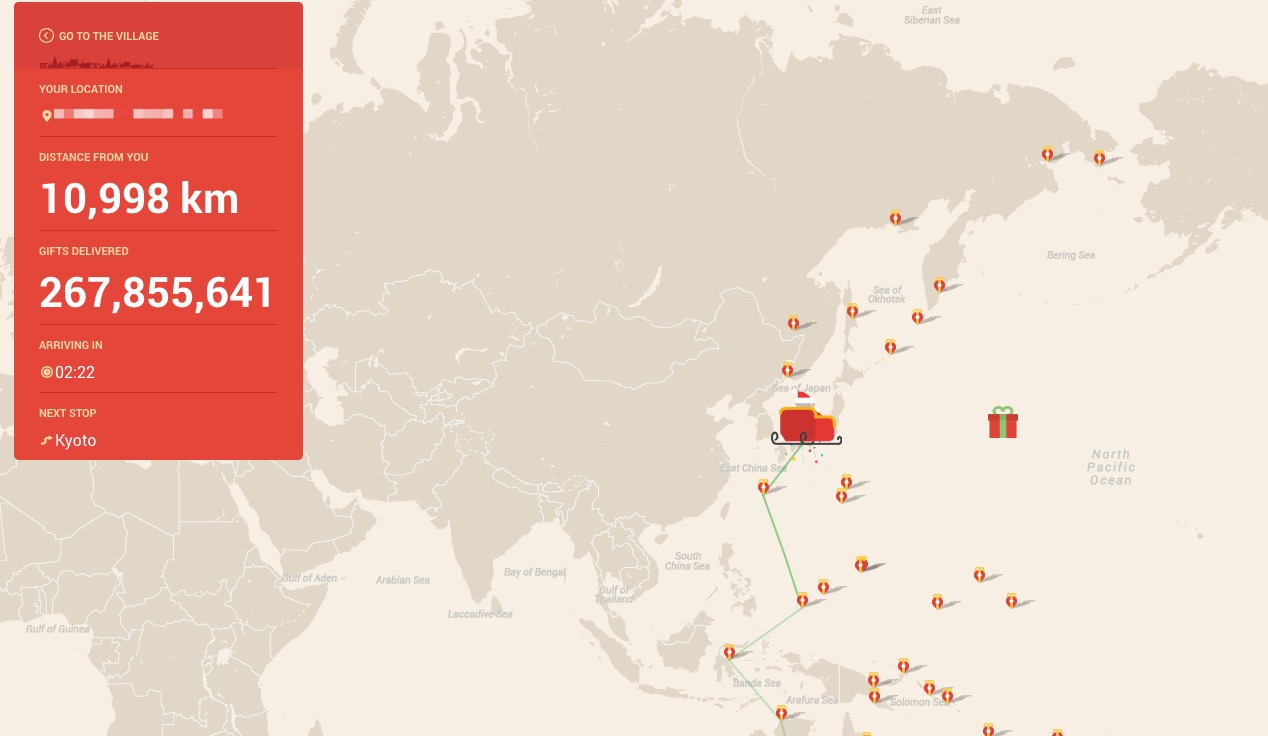 Since 2004, Google has operated its own Santa tracker. Though there is no iOS app, you can stream Santa’s journey through Chromecast.

Not sure which service to use? The Next Web compares the two in “Which Santa Tracker is Best?”

What are you waiting for? Go track Santa. 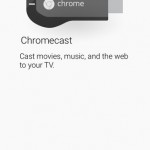 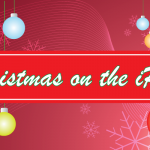 Get into the holiday spirit with these Christmas apps on your iPad
Nothing found :(
Try something else