You are using an outdated browser. Please upgrade your browser to improve your experience.
That iThingy You're Wearing
by Bryan M. Wolfe
January 16, 2015

We’re three weeks removed from Christmas, and two weeks from when Apple will announce its earnings for the holiday quarter.

How are some analysts spending this quiet time on Apple’s calendar? Bashing the Apple Watch, of course.

On Thursday, CNBC said that Abhey Lamba of Mizuho Securities had downgraded Apple’s stock to “neutral” from “buy.” The change reflected Lamba’s opinion that Cupertino’s first wearable device “could be disappointing,” and cause Apple’s stock to drop by 20 percent.

This was the second time this week that CNBC promoted analysts not sold on the Apple Watch.

On Monday, the cable network noted that Union Square Ventures partner Fred Wilson said that the Apple Watch “will not be the home run product that iPod, iPhone and iPad have been.” They even suggested that the wearable device could be Apple’s “Zune moment.” 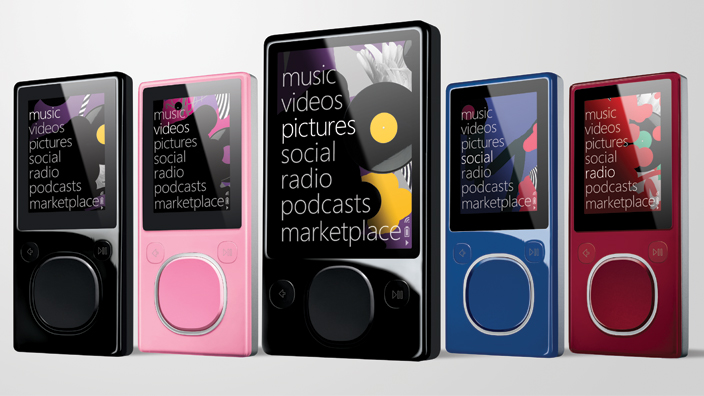 The Zune was Microsoft’s answer to the Apple iPod. The portable media player was discontinued in 2011 after five years on the market.

Unlike the Zune, the Apple Watch will be arriving at a time when the wearable device industry is in its infancy. More importantly, it’s currently an industry without a leader. By the time the first Zune arrived in 2006, the Apple iPod was a clear industry leader with few competitors.

It’s also important to note that Apple doesn’t need every iPhone owner to buy one of its wearable devices for it to be a success.

As UBS noted in December, were just 10 percent of iPhone owners to buy an Apple Watch during the first year, Apple would see profits rise by $3.4 billion. That isn’t exactly chump change, even for a company as large as Apple.

Finally, doubting Apple comes with plenty of risks. First among them: your comments can come back to bite you, forever.

Consider these insightful comments that were made around the time other Apple products were set to arrive:

[Apple’s iPhone] is the most expensive phone in the world and it doesn’t appeal to business customers because it doesn’t have a keyboard which makes it not a very good email machine… So, I, I kinda look at that and I say, well, I like our strategy. I like it a lot.

What do the new Apple iPad and Google’s Nexus One have in common? Both were DOA: Disappointing On Arrival. Neither lived up to its advance publicity. Both also turned out to be more fashion accessory than the revolutionary gizmo each portended to be.

In the end, I think that the iPad will eventually be regarded much like Apple TV – a product that (Steve) Jobs should have left on the drawing boards.

I have no clue how many Apple Watches the company will sell. And yes, it’s entirely possible the wearable device may be a disaster. Nonetheless, I don’t expect that to be the case. The Apple Watch is likely to arrive in March.