You are using an outdated browser. Please upgrade your browser to improve your experience.
iPlay Video
by Bryan M. Wolfe
January 27, 2015

I’ve been using an Apple TV since the first model launched in 2007. I also own a Roku 3 to access channels not accessible on Apple’s “hobby” device.

In recent months, the Apple TV has gained a number of new channels, including FX Now, Showtime Anytime, and others. The newest channel, 120 SPORTS, launches this week. 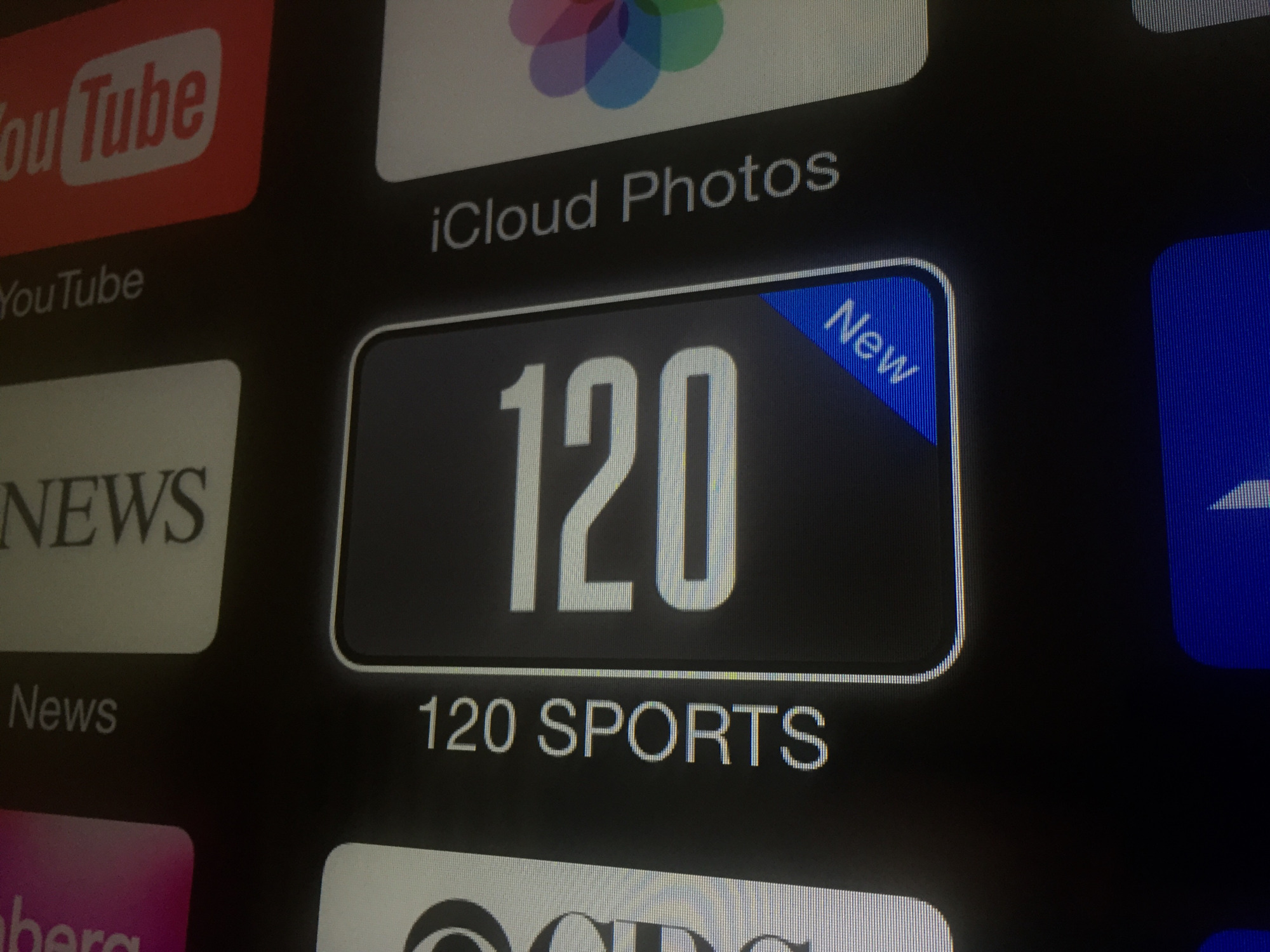 While Apple should be commended for adding new channels, I’m not sure it means all that much in terms of gaining new users.

By my count, the Apple TV offers around 20 channels. This includes native channels such as Music, Movies, and TV Shows. By contrast, Roku offers “2,000+” channels, according to its website. Many of these channels have a limited audience, of course. Even were you to exclude these, however, there is no denying that Roku has Apple TV beat in terms of the channels being offered.

If the Apple TV is to move beyond being a hobby device, some key changes need to be made. 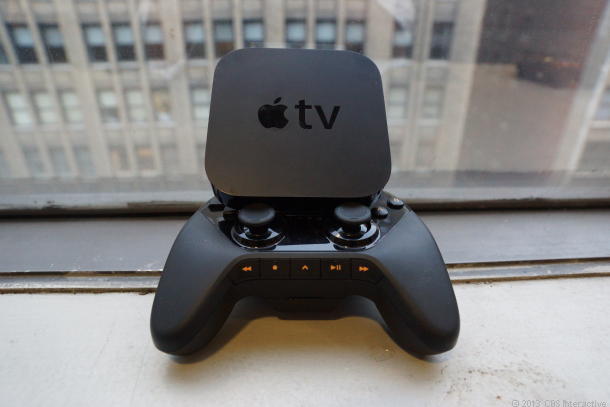 For one, Cupertino needs to update the Apple TV hardware, so that it’s at least as powerful as what Roku and Amazon offer on their own devices. The current third-generation Apple TV launched nearly three years ago in March 2012.

Second, the Apple TV really needs to become a gaming device. One year ago, this looked like a real possibility. Unfortunately, 2014 came and went with no Apple TV upgrade.

A fourth-generation Apple TV with gaming features doesn’t need to take on Microsoft’s Xbox One and Sony’s PlayStation 4 directly to become a success. Rather, Apple simply needs to open the device up to iOS developers. The rest will be decided by the marketplace.

Finally, it’s time to circle back around to streaming video.

As I’ve said numerous times over the years, Apple would be wise to buy an existing streaming video service such as Netflix or Hulu Plus. This would give them revenue from non-Apple devices, plus represent a major game changer in the entertainment industry.

Hopefully, we’ll hear more about Apple’s plans for its hobby device in the months ahead. 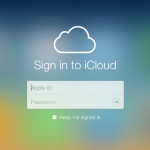 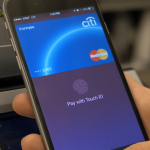 Apple Pay joins the PGA tour in 2015
Nothing found :(
Try something else