You are using an outdated browser. Please upgrade your browser to improve your experience.
by Tyler Tschida
January 30, 2015

We’ve teamed up with Syobe, our latest AppAdvice Daily podcast sponsor, in order to offer you a chance to win a copy of Rage ($0.99). It’s a brand new cinematic thriller for iPhone, iPod touch, and iPad.

Rage isn’t a movie. It’s not just a game, either. It’s cinema that you get to interact with.

All of Rage’s storytelling is done through cinematic clips. Renowned Korean actors Eun-Chae Jeong and Ju-Seung Lee and K-POP stars Seo Kang-Joon and Gong Myung put on a show, allowing you to really understand the weight of their situation. It feels very much like a short film, and a finely made one at that. 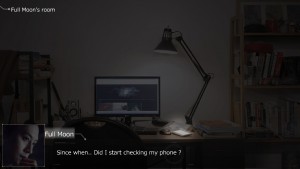 As you go searching for clues to uncover the mysterious disappearance of a gifted young man who has the power to see the future, you’ll come across all kinds of new characters that will further flesh out the story. The decisions you make along the way will determine the fate of each character, so choose wisely.

Between the cinematic clips you’ll have to do your own dirty work by scouring scenes, solving puzzles, and participating in other mini-games that require precise timing. Rage does a fine job of bringing the cinematic and gaming elements together in order to avoid feeling disjointed and take you out of the moment. The original soundtrack is simply adds to the mix.

To have a chance at winning one of our five copies of Rage, all you have to do is follow AppAdvice on Twitter and tweet the following message:

I’ve entered to win Rage from @AppAdvice and you can too! http://bit.ly/18CtlZV #RageGiveaway

By tweeting the message above you’ll earn one entry into our giveaway. You can earn another by leaving a comment below. All entries must be received before Jan. 31 at 11:59 p.m. PST. 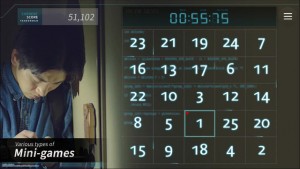 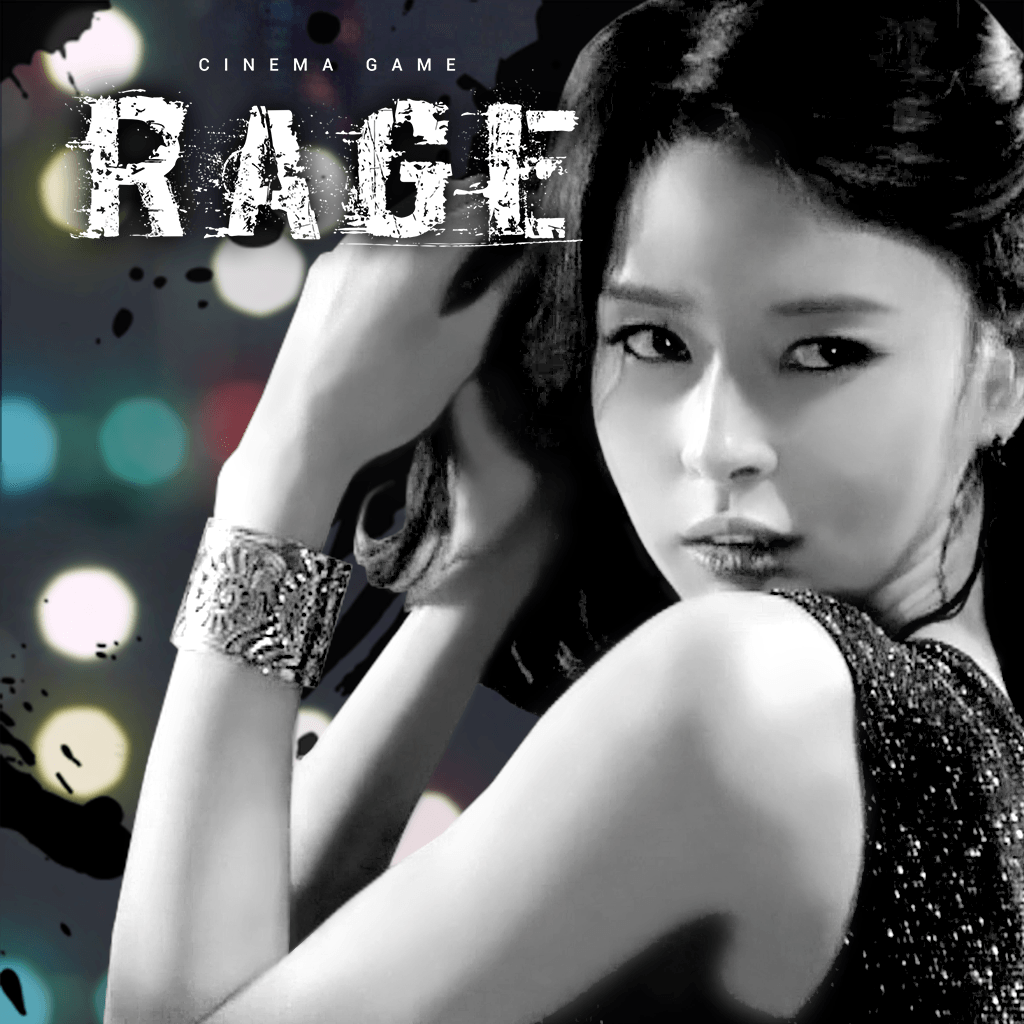 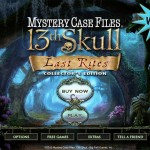