You are using an outdated browser. Please upgrade your browser to improve your experience.
Apple's Software
by Bryan M. Wolfe
February 4, 2015

Google continues to be the default search engine in iOS, although that may change before the end of the year. Previously, rumors had suggested that Yahoo was on track to becoming the new default.

A recent Apple job posting, however, suggests that something else could be brewing: Cupertino might be working on introducing their own search tool for iOS and OS X. 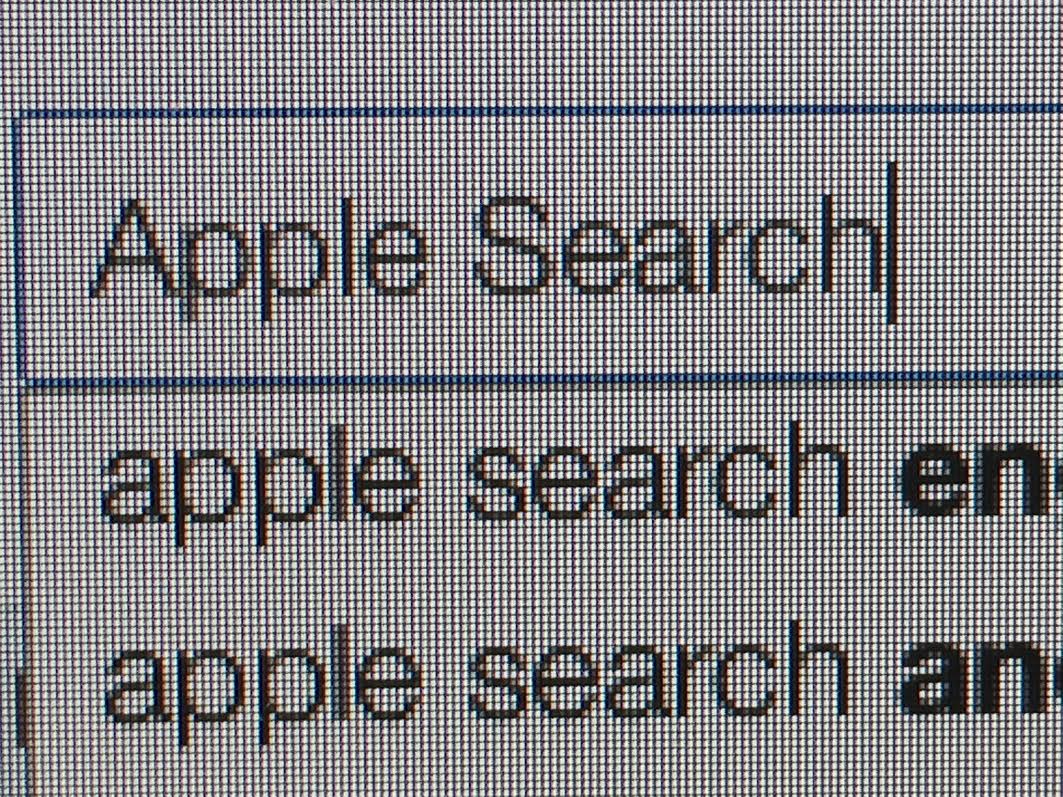 As first highlighted by Cult of Mac, Apple is looking for an “Engineering Project Manager – Apple Search.” The company’s website lists the job as posted on Feb. 2. However, other job sites indicate it was originally posted in November.

Apple seeks a technical, driven and creative program manager to manage backend operations projects for a search platform supporting hundreds of millions of users. Play a part in revolutionizing how people use their computers and mobile devices. Manage operational projects that support groundbreaking technology and the most scalable big-data systems in existence.

In iOS, Apple currently gives us a choice of four search engines. These include: Yahoo, Bing, DuckDuckGo, and Google, the default. I trust that these options will remain, regardless of whether Apple releases their own search function. Otherwise, Apple could find itself with an iOS Maps fiasco, no?

In 2012, Apple introduced a native Maps app in iOS 6. In doing so, it replaced Google Maps, which had been the default Maps option since the first iPhone launched in 2007. This change didn’t sit very well with the public, at least in the short-term. Eventually, Google reintroduced a third-party Maps app for iOS. At the same time, Apple has steadily improved the native Maps app in both iOS 7 and iOS 8. 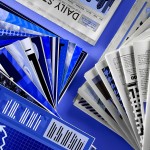 Google updates Docs, Sheets and Slides with Touch ID support and more features
Nothing found :(
Try something else