You are using an outdated browser. Please upgrade your browser to improve your experience.
All Things Mac
by Sandy Stachowiak
March 26, 2015

The award-winning adventure game Perils of Man will be making its way to Mac and PC gamers in April 2015. Originally co-created by Bill Tiller and Gene Mocsy, the time-traveling game series follows Ana Eberling on her mysterious journey through time. Ana searches for answers to family secrets and the connection to her missing father. Explore the past and work your way to the future in this classic indie game.

Perils of Man Announcement Trailer from IF Games on Vimeo.

According to Mike Huber of IF Games:

After tremendous feedback from players and press in 2014 and by popular request, we decided to develop a desktop version of Perils of Man. With the help of our friends at Vertigo Games, who completed the critical last phase of development, we are now in the position to launch the PC and Mac versions as well as the full iOS version.

The game will feature seven exciting chapters with perplexing puzzles and awesome 3-D animations along with first/third person gameplay. Vertigo Games is currently developing the game for its expected release on April 28 on the Steam entertainment platform. There will be support for both Steam Cloud and Steam Achievements and the game will sport a $9.99 price tag. Currently Perils of Man is available on the App Store for $4.99 for iPhone and iPad.

Be sure to check back with AppAdvice for updates on the April release of Perils of Man. 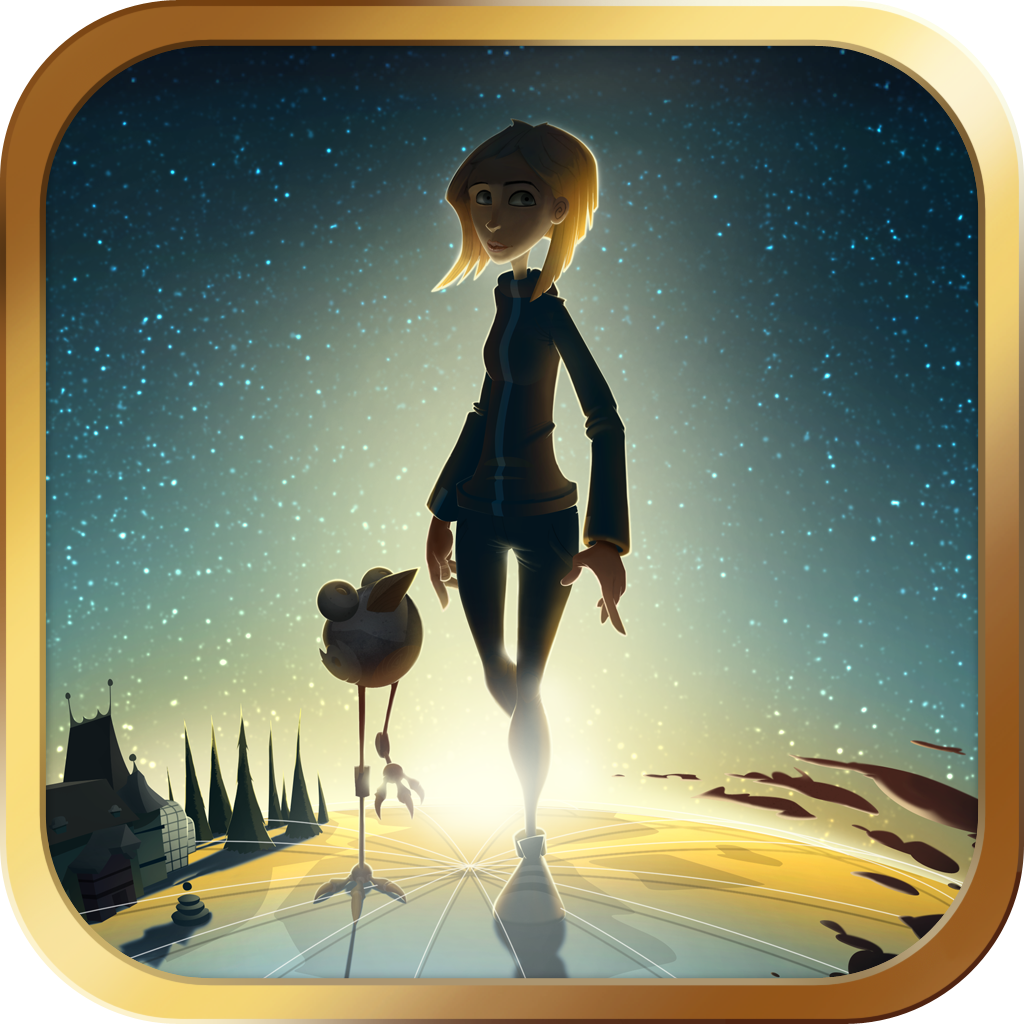 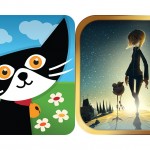 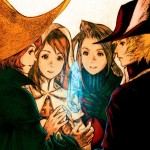 Final Fantasy III Coming To An iPhone Near You
Nothing found :(
Try something else