You are using an outdated browser. Please upgrade your browser to improve your experience.
Apple's Software
by Bryan M. Wolfe
March 17, 2015

It wasn’t that long ago when Apple discouraged anyone except developers from using prerelease, or beta, OS X or iOS software. Last fall, however, the company began accepting anyone with a valid Apple ID into a new OS X beta program. This month, the program was expanded and renamed and now allows participants to test prerelease iOS software.

Should you join the Apple Beta Software Program? Here are our thoughts.

What is beta software?

Beta releases are software, applications, and services not yet ready for the public, but past the point when they are only available for testing internally. Companies such as Apple provide beta software to developers and non-techies to solicit feedback, which helps them fix issues before the software is widely released.

By their very nature, beta releases may contain errors or inaccuracies, and may not function as well as commercially released software. This is why Apple recommends only installing beta software on “non-production devices that are not business critical.”

In reality, Apple knows that most public beta testers will be installing prerelease software on their everyday devices. Because of this, the company has implemented a type of stopgap measure to protect users from experiencing significant problems. Registered iOS developers will continue to be the only ones allowed to test early OS X and iOS beta versions. Public beta participants, by contrast, will only receive later versions. 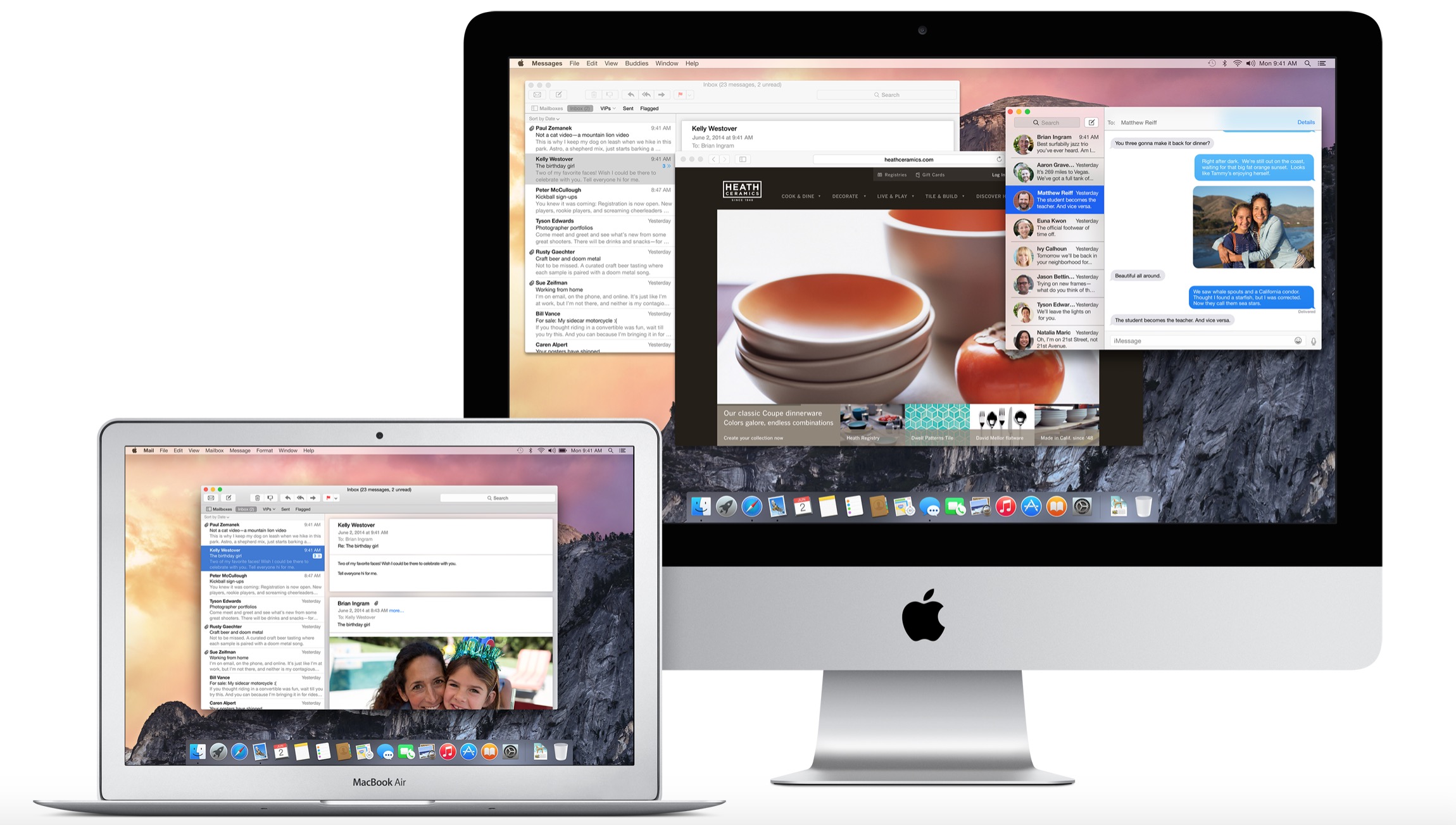 You can ask to join the Apple Beta Software Program at this link. By submitting an application, you are asking Apple to allow you to use both OS X and iOS beta software.

If you wish to join the program, Apple does offer some advice:

Always back up your iOS device before installing beta software. To get a shipping release of iOS on your iPhone, iPad, or iPod touch, you can simply install the final version of the software you are testing when it appears in Software Update. If you would like to go back to a previously released version, you must first erase the beta software, then re-install the latest shipping version of iOS, and finally restore from your previously saved iTunes backup.

The new iOS beta program is currently being offered by invitation only. Once you are accepted, you’ll receive an email with further instructions.

Being part of the Apple Beta Software Program can be a rewarding experience. However, it isn’t for the faint of heart. By joining the program, you can expect to install prerelease software on your devices on a fairly regular basis, sometimes two to three times per month. If this sounds like a lot of work, the program isn’t for you.

I’ve had the opportunity to test iOS beta software as a developer. Overall, I have found it to be an enjoyable experience, and never once had a significant problem. If you go into it knowing of the possible drawbacks, you should be fine. Otherwise, avoid the headaches by not joining.

For more information on the program, visit this link.