You are using an outdated browser. Please upgrade your browser to improve your experience.
iSilly: Wacky, Fun & Random
by Daniel Celeste
April 23, 2015

Just when we began to receive glimpses of hope from Angela Ahrendts, along with Apple itself in a note to BuzzFeed, it has now been confirmed that we can lose all hope of having our precious Apple Watches delivered this Friday April 24, 2015 as was initially promised.

In a catastrophic turn of events, things have gotten quite out of hand. Customers from around the globe have taken their frustrations to MacRumors’ Forums and Twitter after receiving what is being referred to as the “Email of Death.” 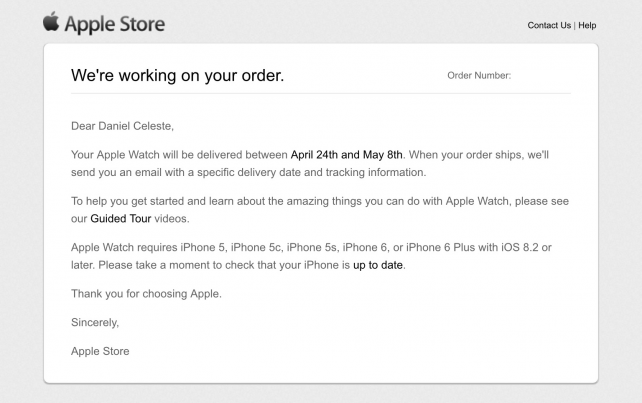 The highlights of the message include:

Your Apple Watch will be delivered between April 24th and May 8th. When your order ships, we’ll send you an email with a specific delivery date and tracking information.

Thank you for choosing Apple.
Sincerely,

Following deployment of the email, there have been outcries including “Fire Angela Ahrendts!” and “Email of Death – Not Received?” As you may notice, Apple’s customers are not at all impressed with what they are now victims of.

When preorders began on April 10 at 12:01 a.m. PDT, it was understood that the first wave of Apple Watches would reach customers somewhere between April 24 and May 8. But with this news from Apple, how can one be sure anymore?

Who wants to join me in the wait for our Apple Watches as I frantically refresh my Apple Store “Orders” page while attacking FedEx and UPS from all angles? Surely that’ll make it arrive more quickly. 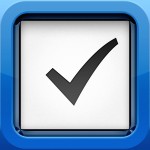 Things lets you manage your tasks on Apple Watch with ease 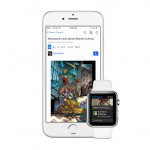 Adobe brings a trio of its popular creative apps to the Apple Watch
Nothing found :(
Try something else