You are using an outdated browser. Please upgrade your browser to improve your experience.
Music
by Bryan M. Wolfe
April 14, 2015

Some key takeaways from iOS 8.4: 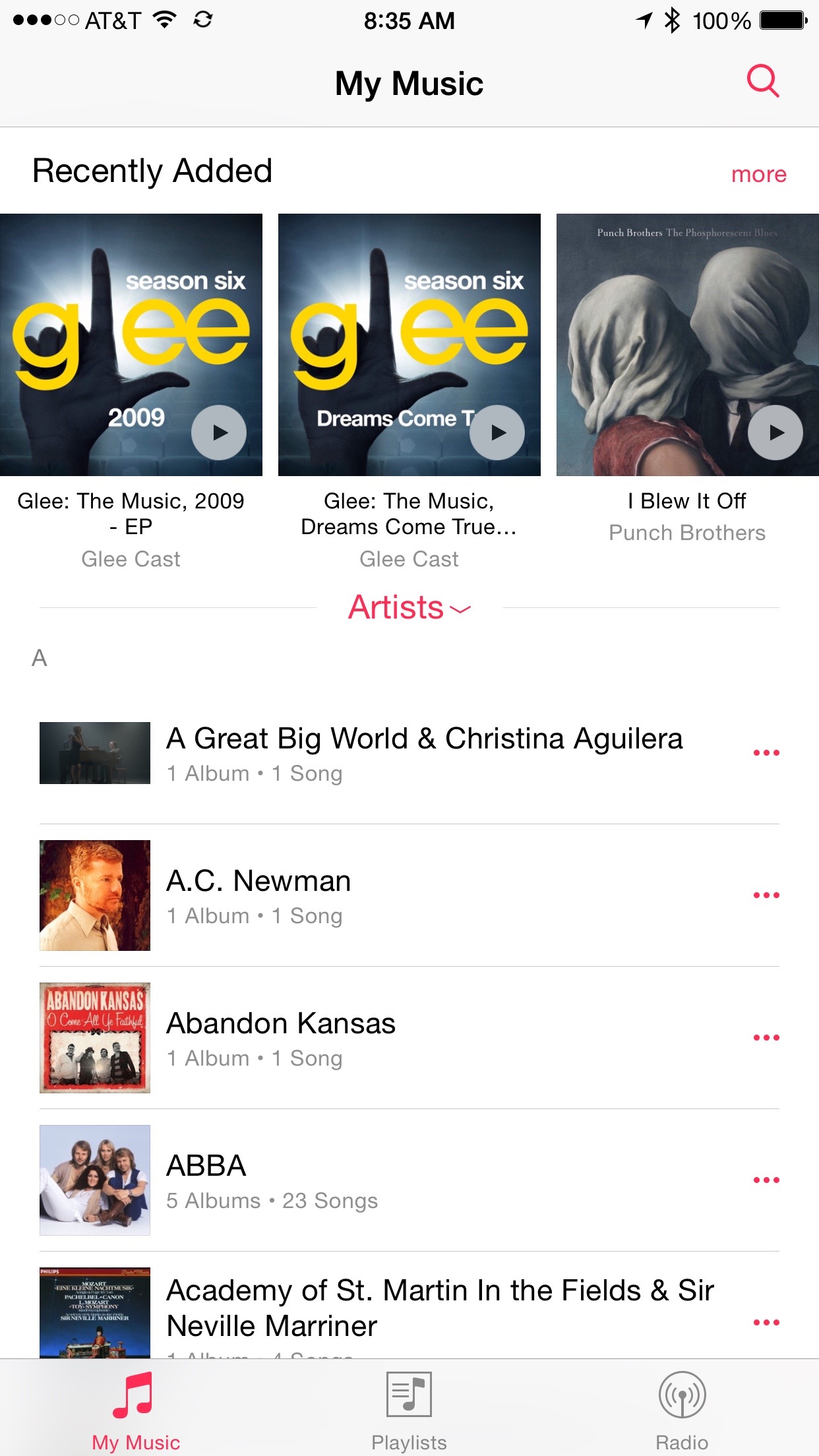 New look. The Music app in iOS 8.4 features a fresh, yet familiar look. It borrows some features from the latest version of iTunes, including a mini player, “Up Next” functionality, and a more streamlined iTunes Radio.

More customization. With Playlists, you can now customize the title, description, and main photo. Once made, these changes are reflected across all of your Apple devices. 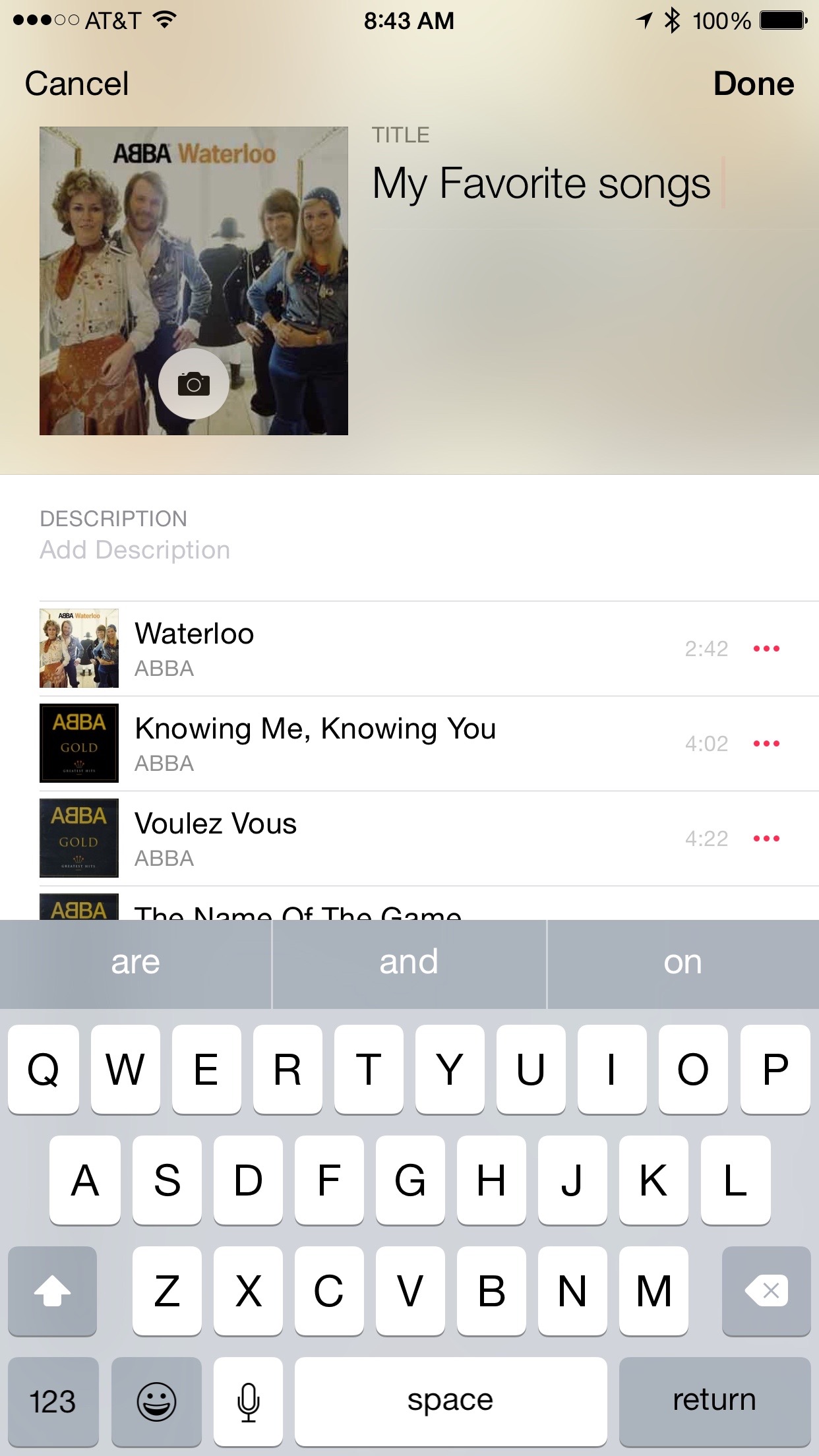 Up Next. Already available in iTunes, the Up Next feature allows you to reorder, add, or skip songs whenever you like. 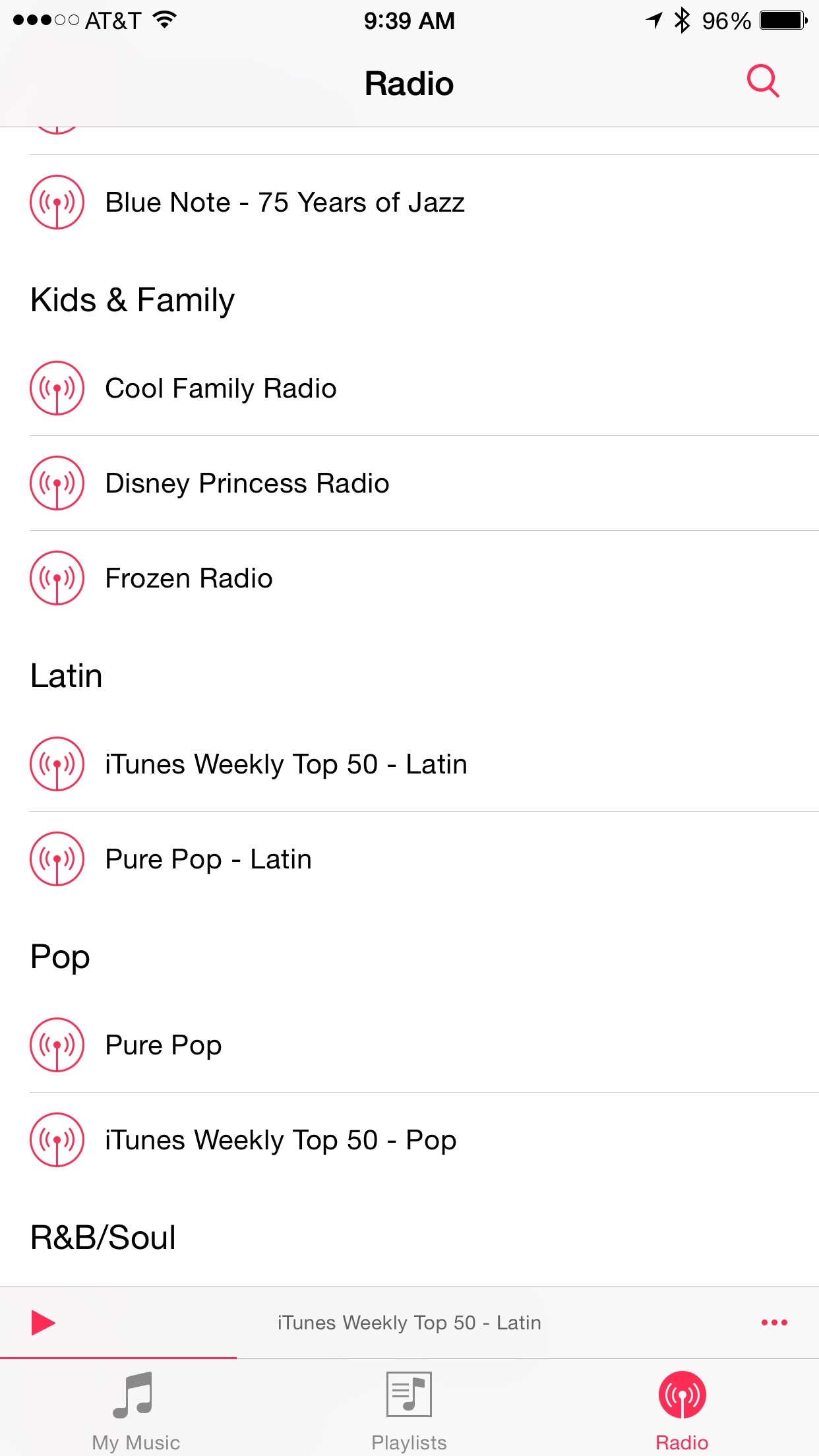 The front page of iTunes Radio now includes links to playlists in every music category, including classical, dance, electronic, and kids & family. Previously, this page only featured a few playlists in select categories.

Not all about Music. The iBooks app is now the new home for audiobooks.

As MacRumors first reported, the iOS 8.4 beta does come with a number of known issues:

For example, using Siri to control iTunes Radio does not work, nor does AirPlay streaming. Station sharing for iTunes Radio is not available, it’s not possible to start a station from a song in Now Playing, and the Music app may quit unexpectedly when deleting a playlist or rotating the device to landscape orientation, among other issues.

A public release of iOS 8.4 is expected at or before Apple’s Worldwide Developers Conference (WWDC), which begins on Monday, June 8. Until then, we should expect to see a number of iOS 8.4 betas released to both developers and members of the iOS public beta team. 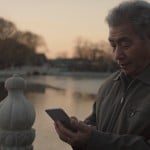 Apple partners with IBM on new medical research platform
Nothing found :(
Try something else