You are using an outdated browser. Please upgrade your browser to improve your experience.
Connected Home
by Bryan M. Wolfe
April 1, 2015

Last June, we introduced our readers to Vessyl, a smart cup that uses a sensor to know what you’re drinking and tracks your consumption in real-time on a smart device. Since then, the company behind the product, Mark One, has raised $3.5 million in venture capital. Despite this, the product has yet to be released.

Earlier this month, the company sent an email to backers saying that the first Vessyl units won’t be delivered in “early 2015” as promised. Instead, “to ensure an optimal experience” Mark One announced that they had shifted “the shipping estimates to early Q4.”

This news didn’t sit well with some early Vessyl backers — many who found out about the project through AppAdvice. Because of this, we decided to take a closer look. 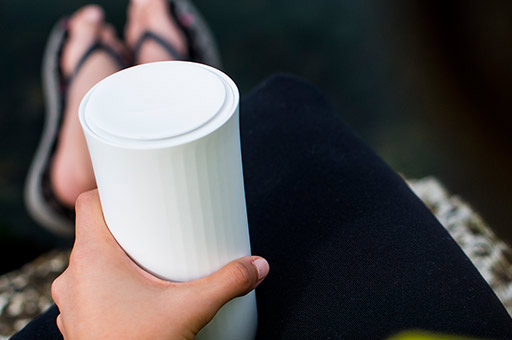 According to Justin Lee, Mark One CEO and co-founder, the mission behind Vessyl “has always been to ship a product that will have a lasting impact on the health of every consumer it touches. As a result, “it’s imperative that every facet of the Vessyl experience meets and exceeds your expectations.”

Despite the delay, Lee told AppAdvice that the finished product will be identical to the one early backers were promised when they preordered a Vessyl last summer.

The company is using this extra time to perfect “all of the original features that were messaged around the first generation product,” Lee said.

Those features include the ability of Vessyl to automatically sense whatever beverage is poured into it. In doing so, the cup can calculate nutritional contents, including sugar, fat, and caffeine. This information is aggregated as the user continues to use Vessyl. Over time, consumers can learn from their consumption and make healthier choices. 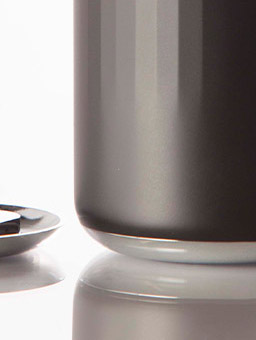 So what should backers expect once Vessyl is shipped later this year? A few more goodies, perhaps.

We’re confident that the current feature set of the Vessyl (and app) will empower our consumers to make healthier choices, so there are no plans to make major changes. We are also including a premium carrying case with each pre-order, so stay tuned to our blog, as we’re experimenting with other accessories that may also make it into the pre-order package.

As an early Vessyl backer, I’m happy to hear that things are going well with the project — even with the delay. I can’t wait to see whether Vessyl lives up to the expectations.

We’re going to continue to follow this story. In the meantime, Mark One is accepting preorders for the “2nd shipment” of Vessyl units. The price: $119. When fully launched, each Vessyl unit will be priced at $199. 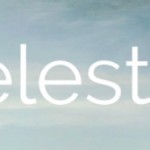 Relax, focus or sleep with the newly released Celestial app 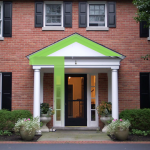 The Neurio Sensor hopes to make any ordinary home 'smart'
Nothing found :(
Try something else