You are using an outdated browser. Please upgrade your browser to improve your experience.
Digital Communicator
by Sandy Stachowiak
May 19, 2015

The app was launched after the cancellation of “Neighbors With Benefits,” originally slated for the A&E Network and pulled after just two episodes. However, the app had been in the mind of its creator, a cast member of the show, for years.

I was fortunate to have a recent conversation with the creator, Jason Appleton. He stated that he launched SwingEasy because of the lack of these types of lifestyle dating apps available. With little marketing and mostly relying on social media for exposure thus far, Appleton seemed very pleased about the app’s 100 new signups per day. 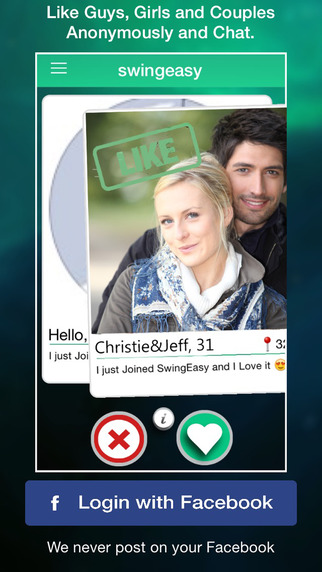 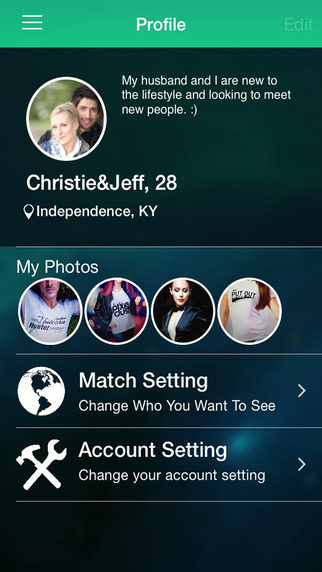 Many might wonder if niche dating apps such as this or Grindr, which some may find offensive or controversial, would have a hard time being approved by Apple. However, Appleton stated that SwingEasy was approved on the first try.

When I asked Appleton about things we should know about SwingEasy, he stated that he wants the app users to feel safe and that it is “not gross.” It is for couples and singles with a genuine interest in the lifestyle. His final words were to “keep it classy,” which is his goal for the app.

This app’s focus is on tasteful ways for those who enjoy the swinger lifestyle to meet and communicate. Future updates are already in the works and will include local events and parties for app users. SwingEasy is currently on the App Store for free. It is available for iPhone with no in-app purchases.

Do apps such as this belong on the App Store? I believe that they do, as long as there isn’t someone or something being hurt. We should have the freedom to enjoy apps that enrich our lives, regardless of lifestyle. 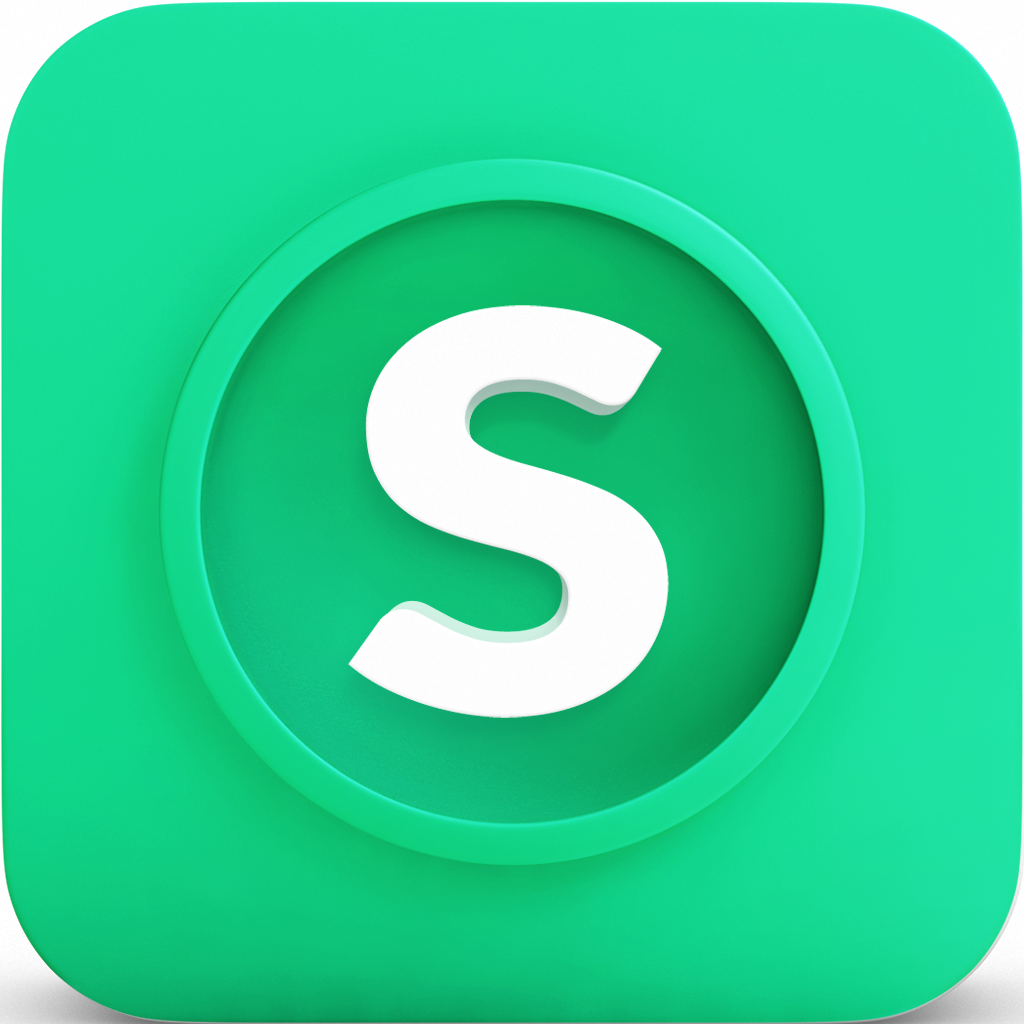 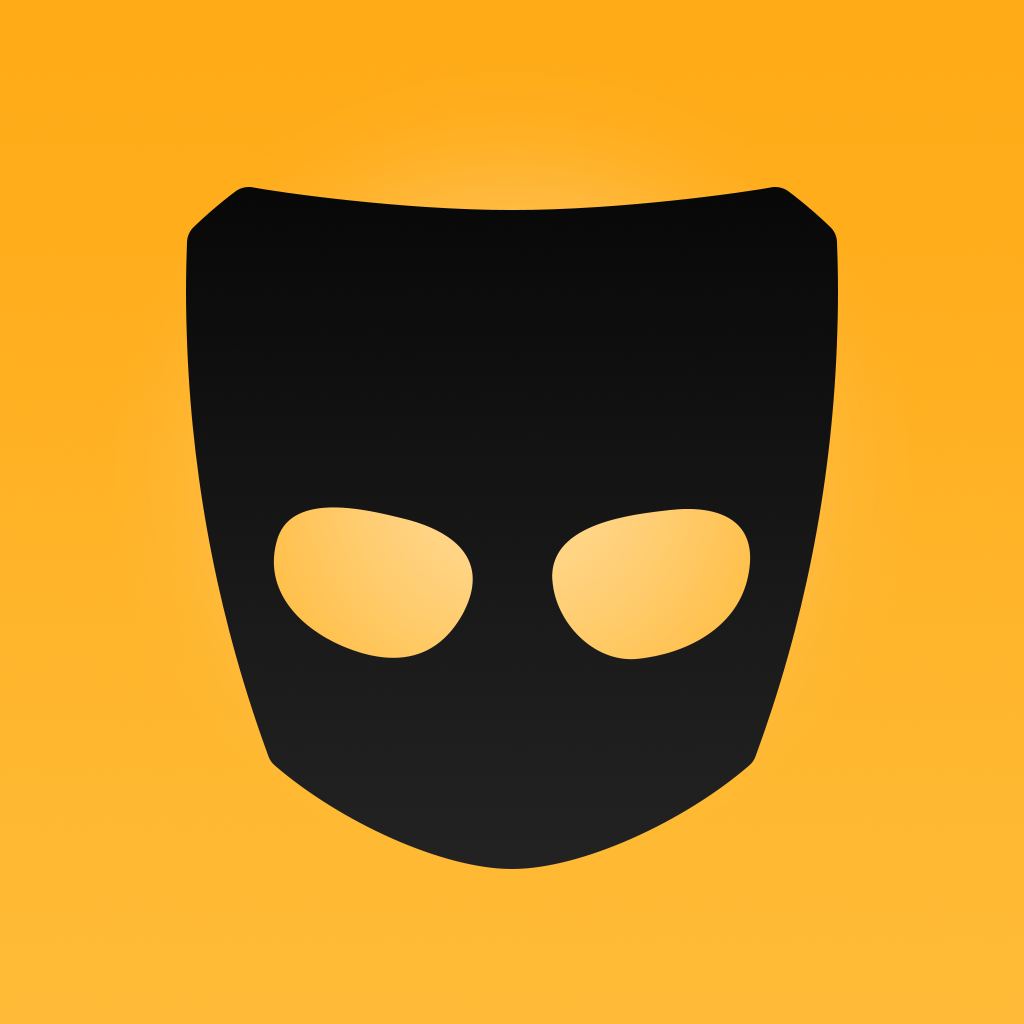 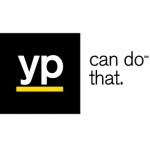 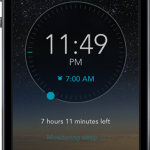 Sleep Science HQ tracks your slumber patterns and wakes you with soothing sounds
Nothing found :(
Try something else