You are using an outdated browser. Please upgrade your browser to improve your experience.
Pocket Gaming
by Jeff Byrnes
May 15, 2015

There’s nothing like the gameplay of a first person shooter, especially when it’s one that allows you to take on the role of a special operations officer. In GameEon’s Special Ops, you will work your way through the story of Robert Cain, a special forces soldier who is tasked with righting every wrong as he obliterates his enemies and discovers secrets within his own organization. I was excited to see the game released, but was ultimately disappointed in the quality of the app. 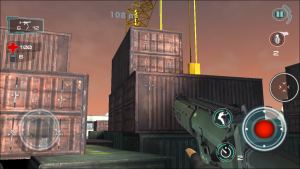 Through 10 missions, you will fight to dominate the battlefield strategically and uncover dark secrets. The game does feature a dramatic intensity as you see both sides of the story and feel the chaos of war. GameEon claims the graphics are console-like, and I suppose that is true, if your newest gaming console is from 10 or 15 years ago. I also wish the game had more than 10 missions, since it’s a paid app, but hopefully the developer will add more levels in a future update. In another interesting quirk, as the game is loading, you get to see a placeholder image with the text “Your Splash Screen Here.” Gameplay is also extremely slow, with no way to run to cover, crouch, or go prone. It almost seems as if Special Ops was rushed to market simply to be the first Unreal 4 FPS on iOS. 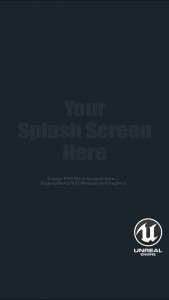 Specially designed for the iPhone 5 and newer, the game’s video resolution is not compatible with the screens of the iPhone 4 or iPhone 4s. Special Ops is single player only, for now, but the developers do plan to implement a multiplayer mode in a future update. 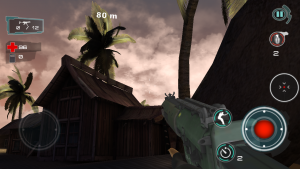 Special Ops is available for $2.99 on the App Store, and requires iOS 6.1 or later. The game is compatible with iPhone 5 and newer, iPad, and iPod touch. 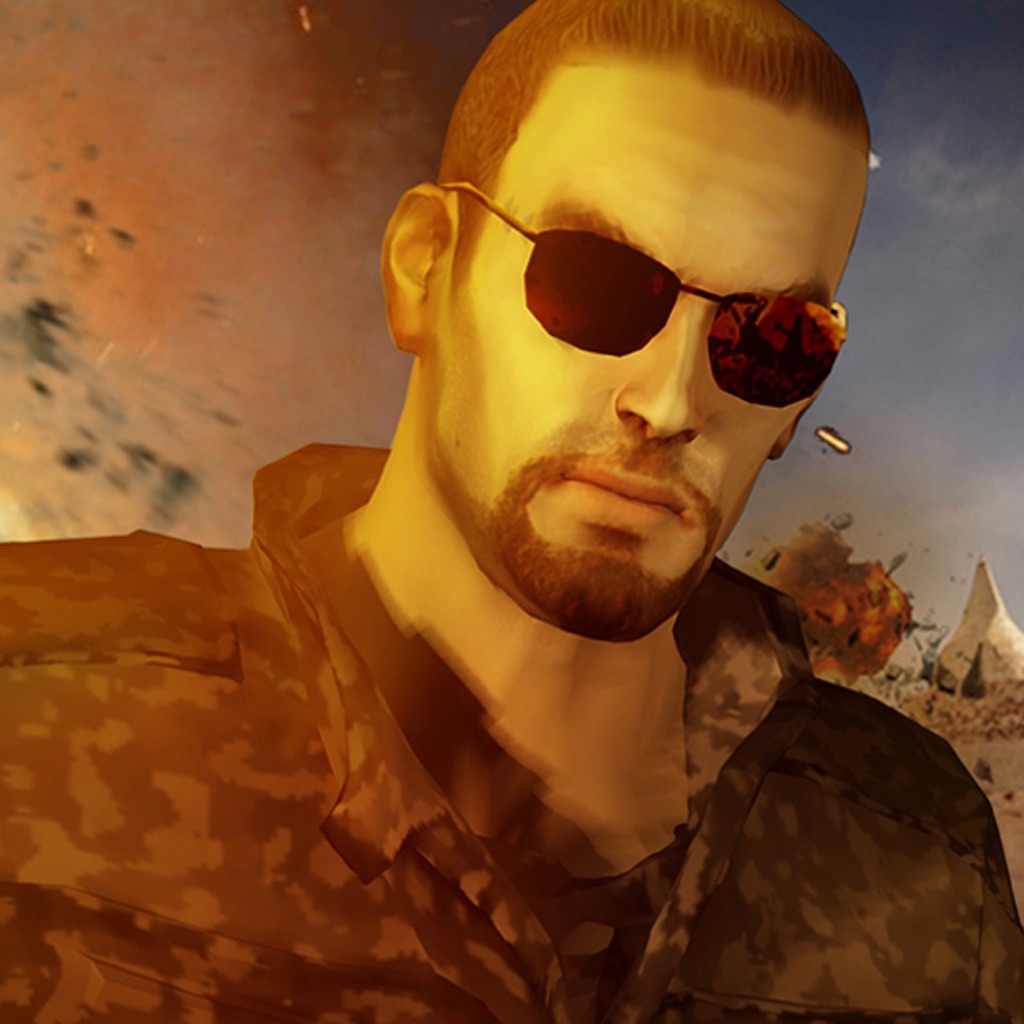