You are using an outdated browser. Please upgrade your browser to improve your experience.
Pocket Gaming
by Jeff Byrnes
May 6, 2015

World Day for Freedom of the Press was May 3, and French independent developer Cazap has released a tower defense arcade game of its own to honor the occasion. Save Charlie is available now, and challenges you to fight the monsters of censorship. The president of Cazap, Jean-Brice de Cazenove, explained the vision behind the game:

With journalists being killed and imprisoned in record numbers, in a year with unprecedented attacks on the press in many countries, we decided to step up and present a game that is both fun and useful, finding echo in real life thanks to the [Committee to Protect Journalists] action. We hope that players will be sensitive to this approach: playing to shape a fairer world. If they do, we will continue and the remaining game profits will be used to create other games to support valuable causes. 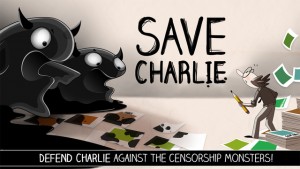 In Save Charlie, you are placed in the shoes of a cartoonist working on his latest sketch. Unfortunately, ink spilled on the desktop comes to life and attacks your hero, Charlie. You are tasked with defending him against the monsters of censorship in a tower defense game that requires lightning fast fingers and nerves of steel. 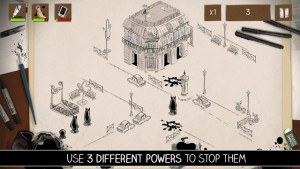 Cazap has pledged to donate 50 percent of the game profits to the Committee to Protect Journalists, an organization that promotes press freedom worldwide and defends the right of journalists to report the news without fear of reprisal. CPJ jumps into action wherever journalists are attacked, imprisoned, killed, kidnapped, threatened, censored, or harassed. 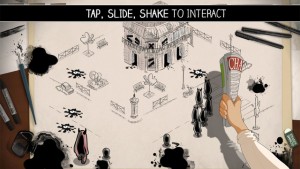 Save Charlie is available for free on the App Store, and offers in-app purchases. The game officially requires iOS 7.0 or later, but some users have needed to install iOS 8 for the app to load. 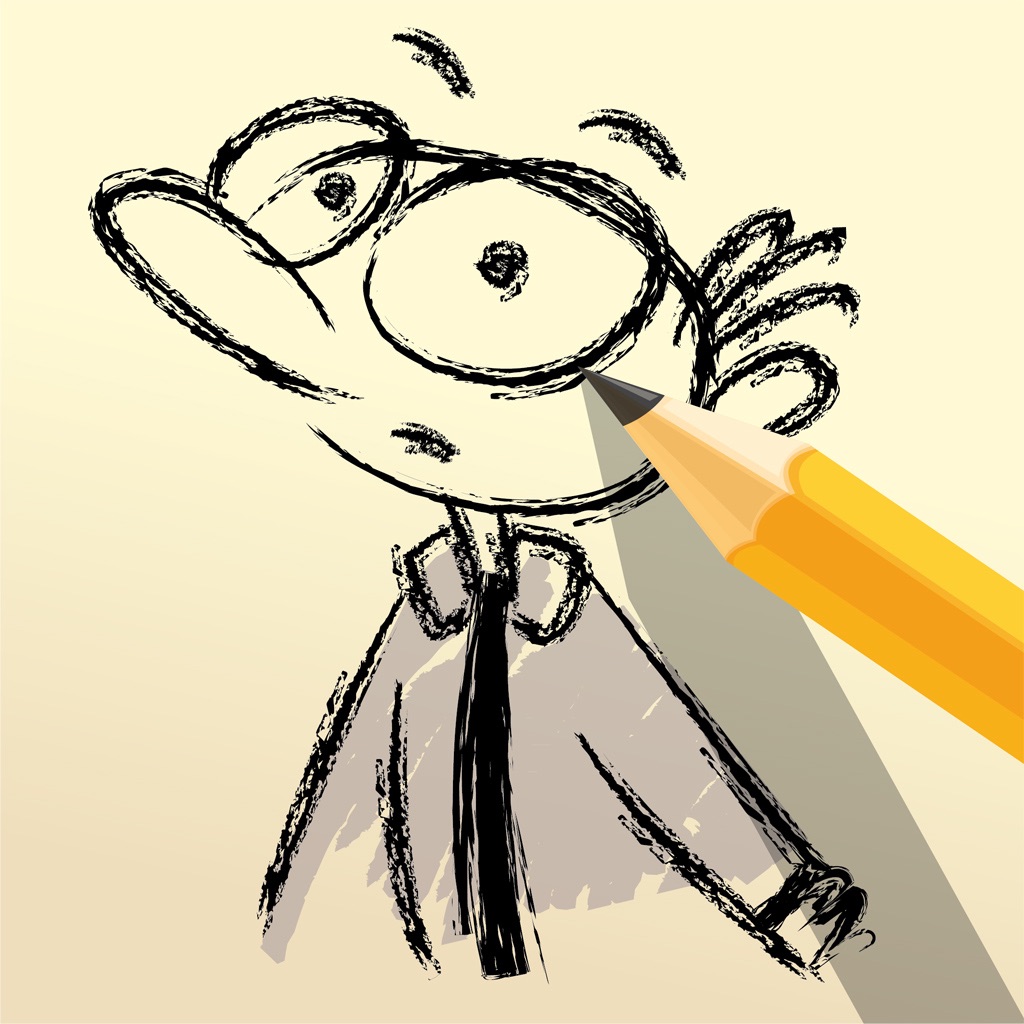 Save Charlie - a game for freedom of the press
CAZAP 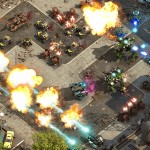 Epic War TD 2 comes to iOS
Nothing found :(
Try something else