You are using an outdated browser. Please upgrade your browser to improve your experience.
Sports Center
by Jeff Byrnes
May 28, 2015

If you haven’t heard of Formula E before, it is a new FIA single-seater championship bringing high-speed racing to the streets of major cities worldwide with all-electric cars. Races are broadcast on Fox Sports in the U.S., but are also live streamed to Facebook and Twitter thanks to a partnership with real-time video company Grabyo. The Grabyo VIP app will also bring the action of these races directly to your iPhone or iPad.

Formula E has, since its inception, been designed to be the most digitally focused and accessible championship in the world. The championship developed the first sports voting mechanism, FanBoost, to let viewers choose their favorite driver to receive an extra speed bost during the race. During races, power for the cars is restricted to 150kw, but those drivers with FanBoost can temporarily increase the output to 180kw for five seconds per car.

Formula E and Grabyo VIP first tested their partnership at the Monaco and Berlin ePrix competitions, allowing racing teams and drivers to track the clips shared from the live broadcast, as well as which clips were driving the most engagement. The competitors can then reshare the videos, which are in native formats that can autoplay on Facebook or play in-line on Twitter, and even develop their own social campaigns to bring their fans exclusive content throughout the weekend.

The newly launched Grabyo VIP app, available as a free download on the App Store, powers multi-platform distribution of native video as well as the ability to share that content with sponsors and advertisers along with fans. It’s definitely a new world of racing, one that the fan can truly get involved in and one that is continuing to evolve. 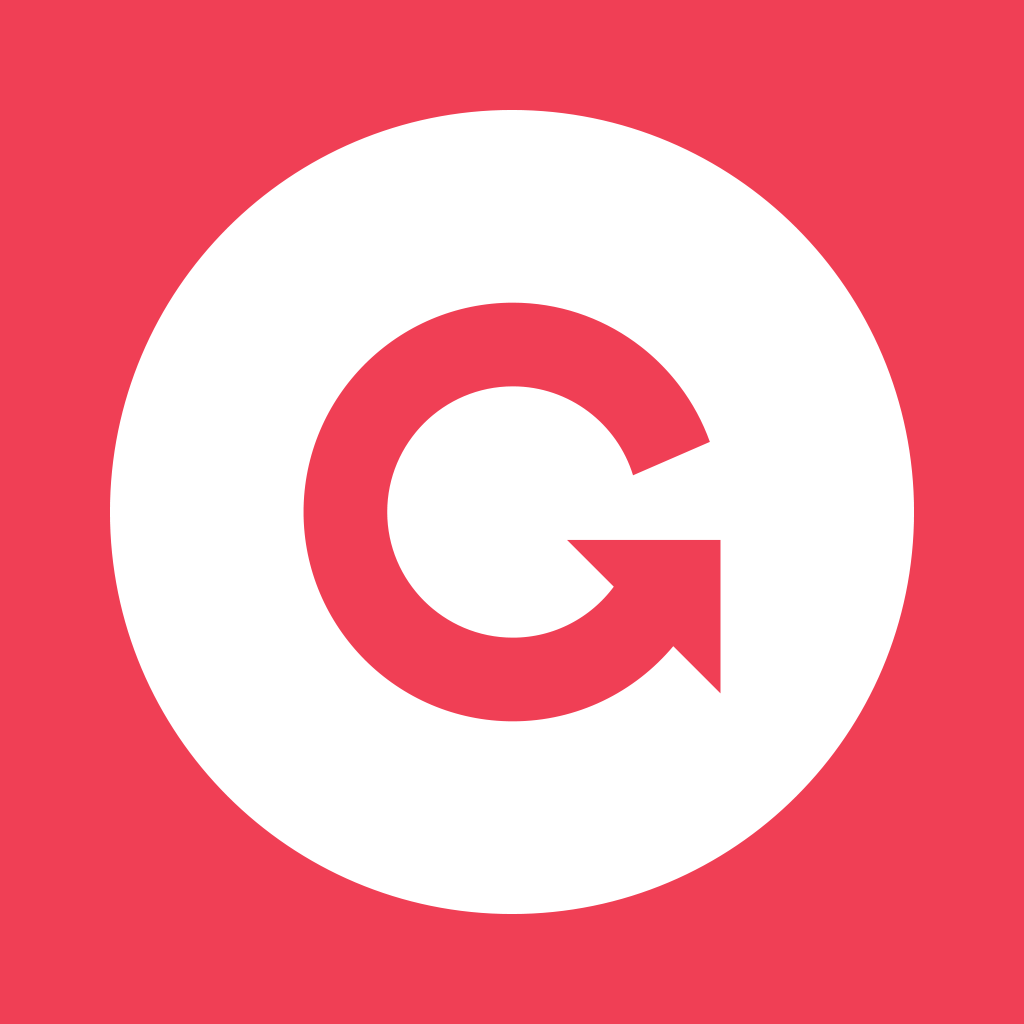 Grabyo VIP
Grabyo Ltd
Nothing found :(
Try something else