You are using an outdated browser. Please upgrade your browser to improve your experience.
by Jeff Byrnes
May 14, 2015

There are dozens of bubble shooters on the App Store, if not more, so many people might question whether the world needs another one. What makes this new bubble shooter, Fuzzytopia, special is the approach the developers have taken towards creating the game. 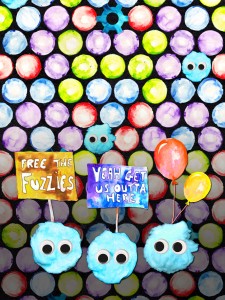 Instead of relying on computer generated imagery, artist Murray Gaylard has put his paintbrushes and camera to use in creating every aspect of the game. The Fuzzies, which you have to rescue to finish the levels, were made of blue cotton candy and then photographed and eaten. The bubbles and other graphics in the game were painted with watercolors, then photographed and imported into the game. 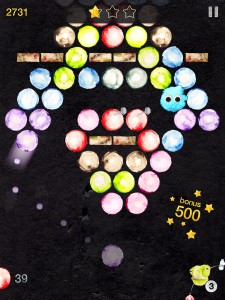 The game itself is also different, because the levels have been hand-created instead of randomly generated. Sure, the colors of the bubbles differ from one play of a level to the next, but the actual placement of various colors is hand-coded to create real puzzles that you must solve in order to free all of your Fuzzies. 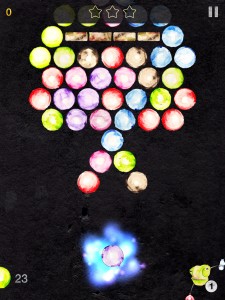 I had the opportunity to play Fuzzytopia before it was released on the App Store, and found it to be one of the freshest bubble shooters I’ve seen in quite a while. Fuzzytopia is complete with super powers you can earn to make solving the puzzles easier, along with cute and interesting sound effects and a wonderful musical soundtrack. To see the game in action, take a look at the video below. If it doesn’t load, just click this link.

Fuzzytopia is a free download from the App Store, and makes use of in-app purchases to buy bundles of gems. 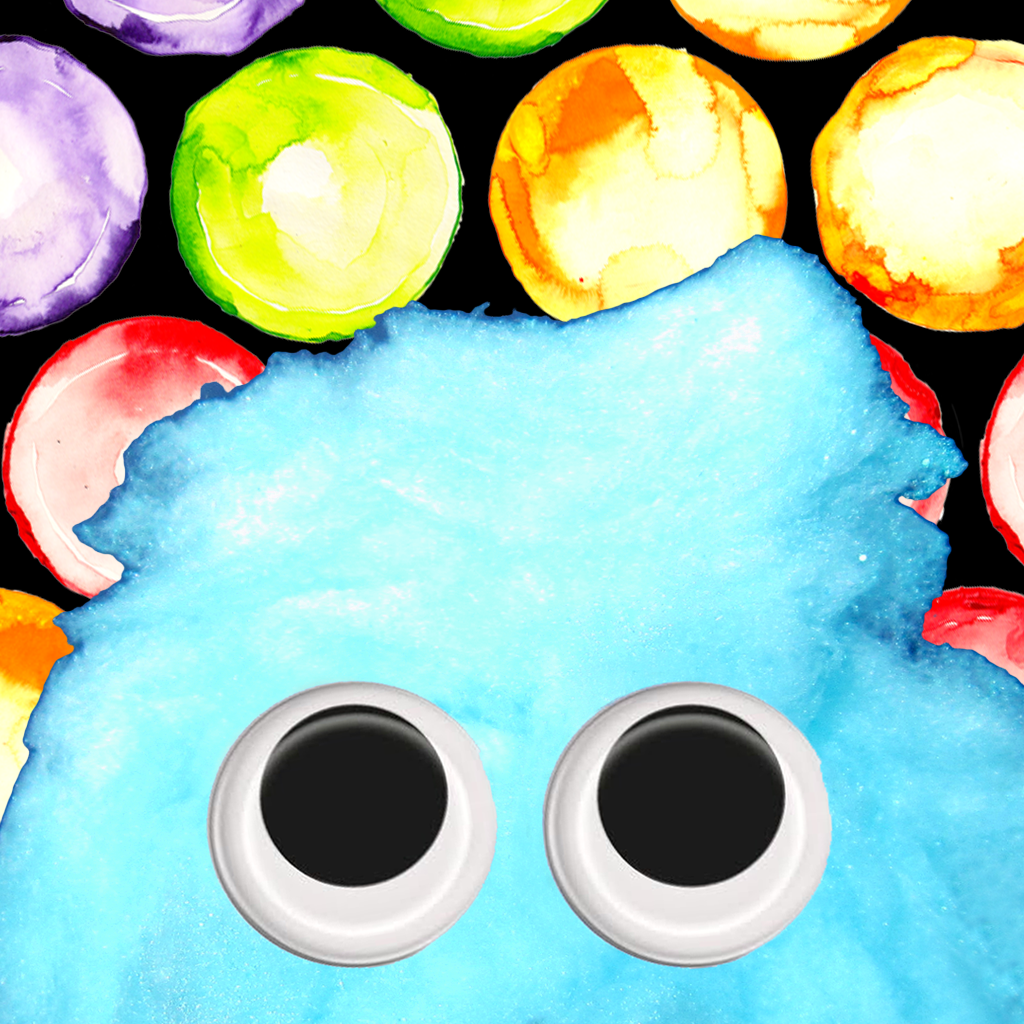 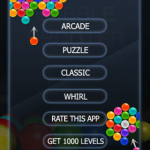 Burst Your Way To Victory In Bubble Shooter
Nothing found :(
Try something else