You are using an outdated browser. Please upgrade your browser to improve your experience.
by Jeff Byrnes
May 28, 2015

A new game due out this summer is hoping to shift racing on mobiles into top gear. Powered by Apple’s Metal API to give the game console-quality graphics, Raceline CC will bring first-person motorcycle racing directly to your iPhone or iPad.

Announced by independent U.K. developer Rebellion, Raceline CC is billed as having high-octane intensity and intuitive one-touch mechanics. The game will provide a first-person viewpoint in which racers can drift, slipstream, and boost past opponents in lightning-quick duels.

Raceline CC will feature a tournament series in which aspiring racing legends can early money and attract sponsors, filling their showrooms with the fastest, most beautiful motorcycles available. Through the game’s mechanics, each of your motorcycles can be fully customized and upgraded. Raceline CC is also expected to be Game Center enabled, allowing players to challenge their friends and rivals to beat speed records. The app will also sport iCloud support, allowing you to pick up the racing action where you left off on any other supported iOS device.

Rebellion, founded in 1992, is one of Europe’s leading independent game developers and comic book publishers. The Oxford-based studio has released such PC and console games as Aliens vs. Predator and Sniper Elite 3. Releases from Rebellion for iOS include Judge Dredd vs. Zombies, Guns 4 Hire, Evil Genius Online, and Zombie HQ.

Raceline CC, when it is released, will require iOS 8.0 or later and will require at least an iPhone 5s, iPad mini 2, or iPad Air to run. Check out the video trailer below, or click this link if it doesn’t load. 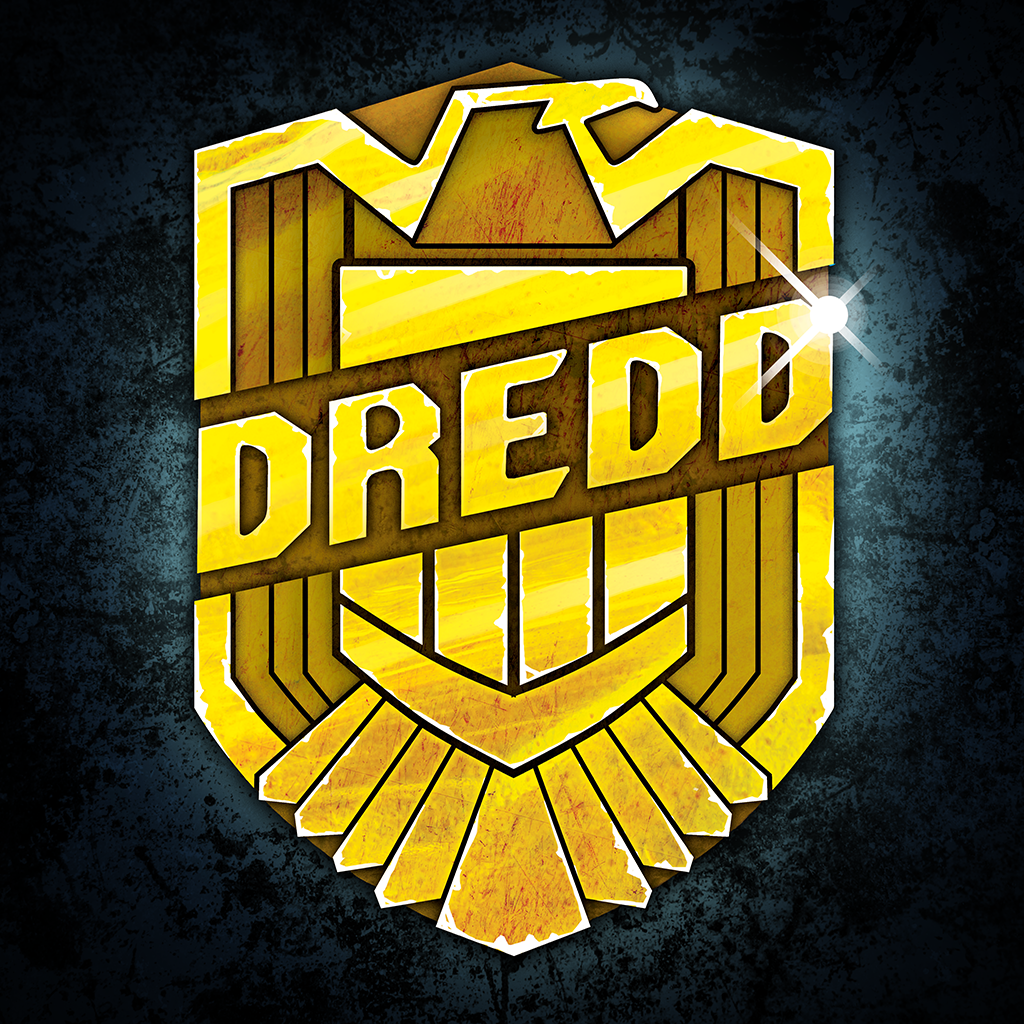 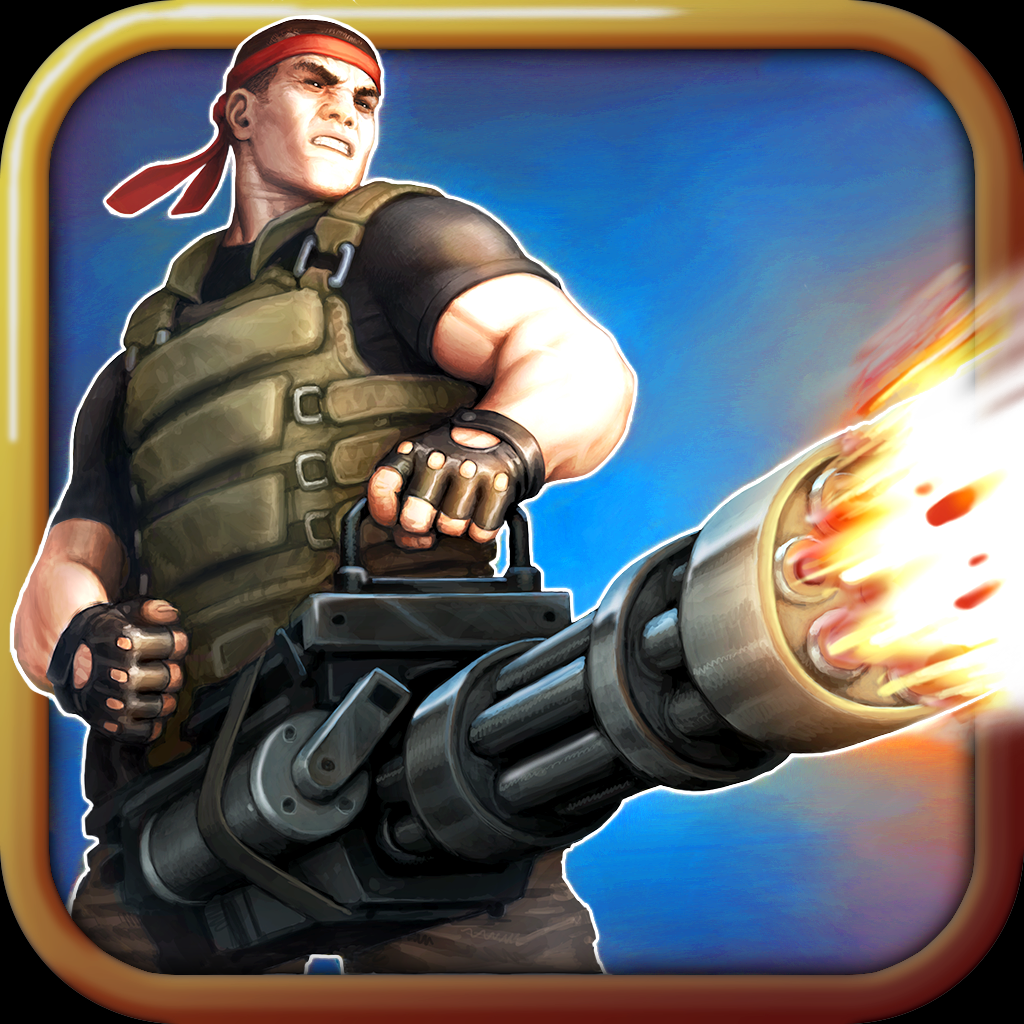 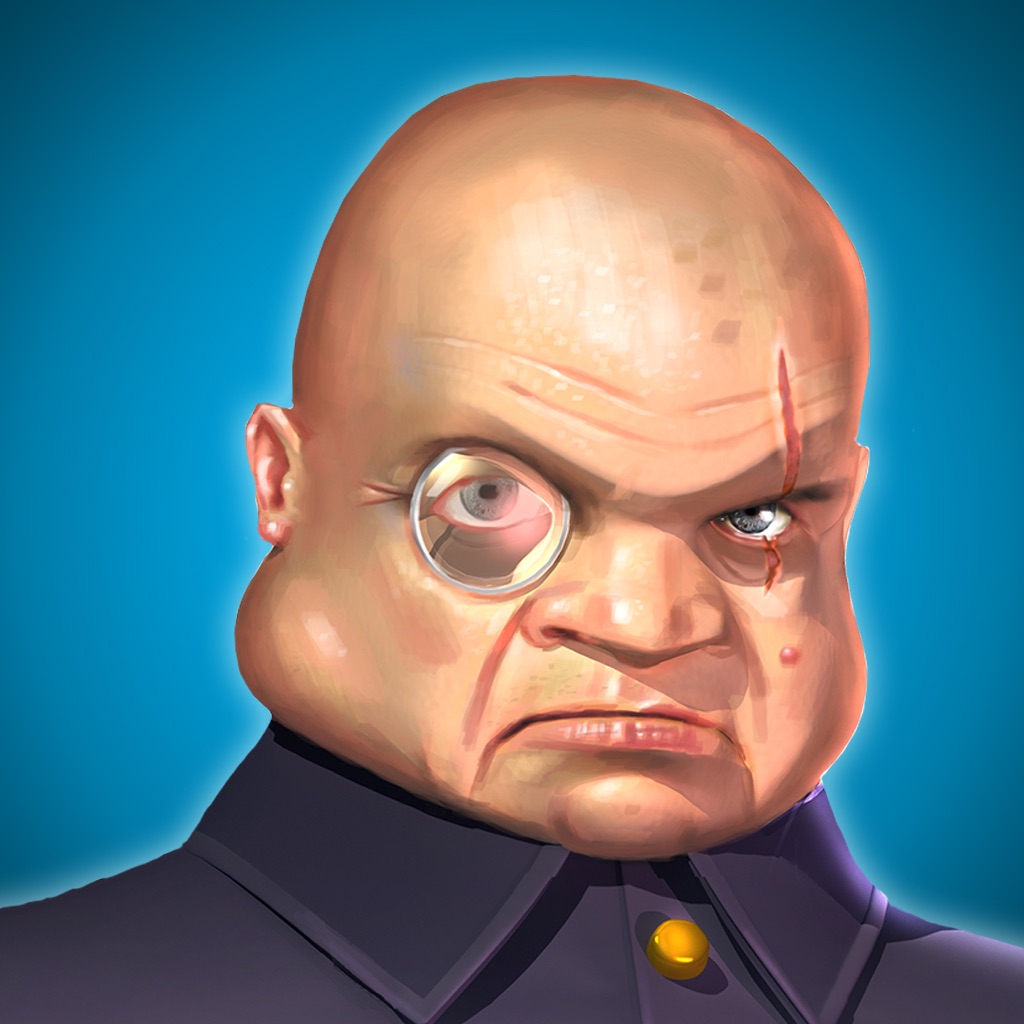 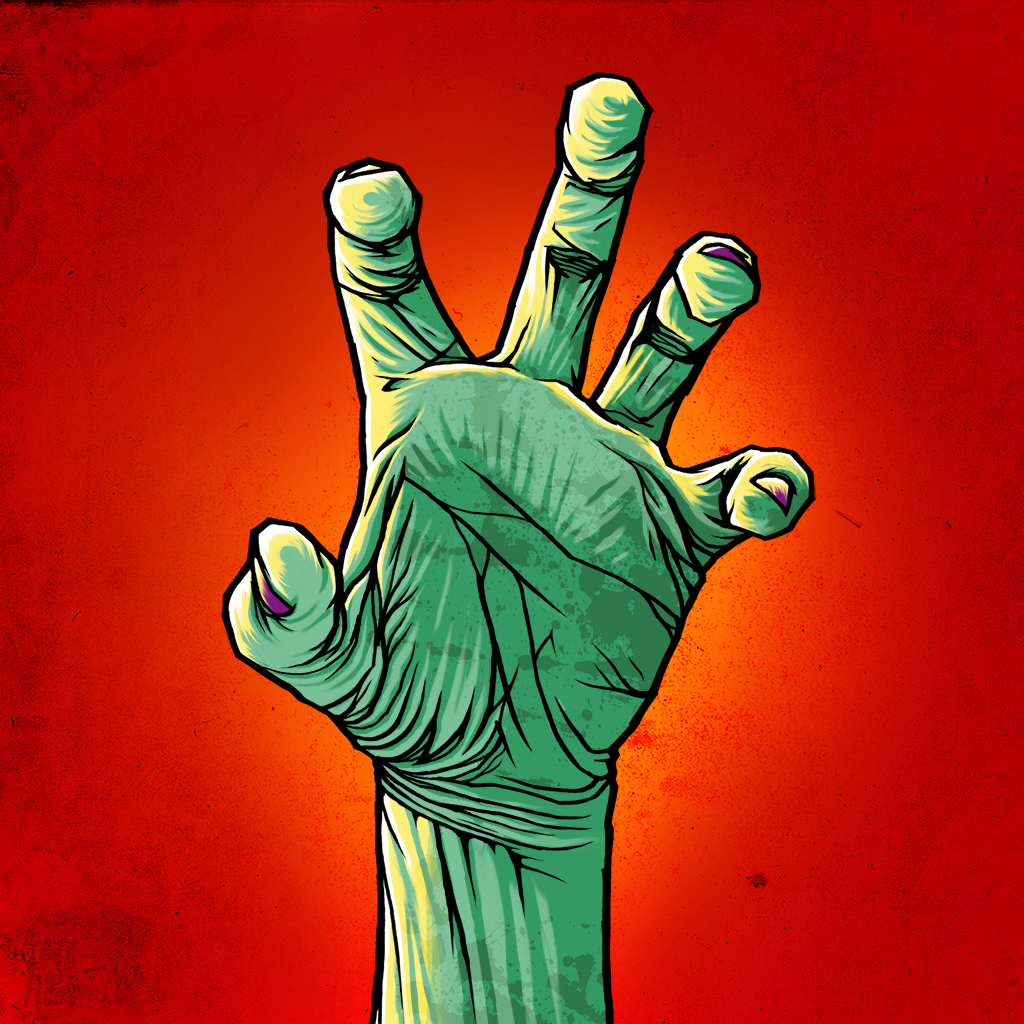 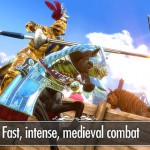 Could You Become A Joust Legend In Rebellion Games' New iOS App?
Nothing found :(
Try something else