You are using an outdated browser. Please upgrade your browser to improve your experience.
Music
by Jeff Byrnes
May 19, 2015

Change is in the air at Starbucks, and with it comes the chance for you and your barista to influence what music is playing at your favorite coffee shop. According to a recent report from Variety, Starbucks and Spotify have announced a partnership that will bring the music service’s playlists to the coffee chain’s U.S. retail locations this fall.

Starbucks retail employees, all 150,000 of them, will receive a Spotify Premium account as part of the deal, and the music service will be integrated into the coffee retailer’s rewards program. Starbucks rewards members will have the opportunity to earn rewards points while using Spotify, and both baristas and rewards program customers will be able to influence in-store music programming.

This partnership is initially coming just to the 7,000 company-owned Starbucks stores in the U.S., but it plans to expand to Canada and the U.K eventually. The Seattle-based coffee chain will also promote Spotify’s premium service in stores, a move that you should definitely take note of. Starbucks has been a major force in the music business for quite some time, selling millions of exclusive albums for artists like Alanis Morissette.

What does this mean for the current partnership between Starbucks and Apple, though? That collaboration has been around for many years, leading Starbucks to promote iTunes Music and app downloads in stores and through the Starbucks application. Even though Starbucks stopped handing out physical codes for iTunes downloads two years ago, the company has continued giving its customers free downloads through the iPhone app.

It seems pretty likely that the partnership between Apple and Starbucks will either end entirely or become limited to providing free apps through the rewards program. While neither Starbucks nor Spotify have indicated that this partnership is an exclusive one, it seems unlikely that Starbucks would continue distributing free music for iTunes while also allowing rewards customers to earn perks for subscribing to the streaming music service’s premium plan. 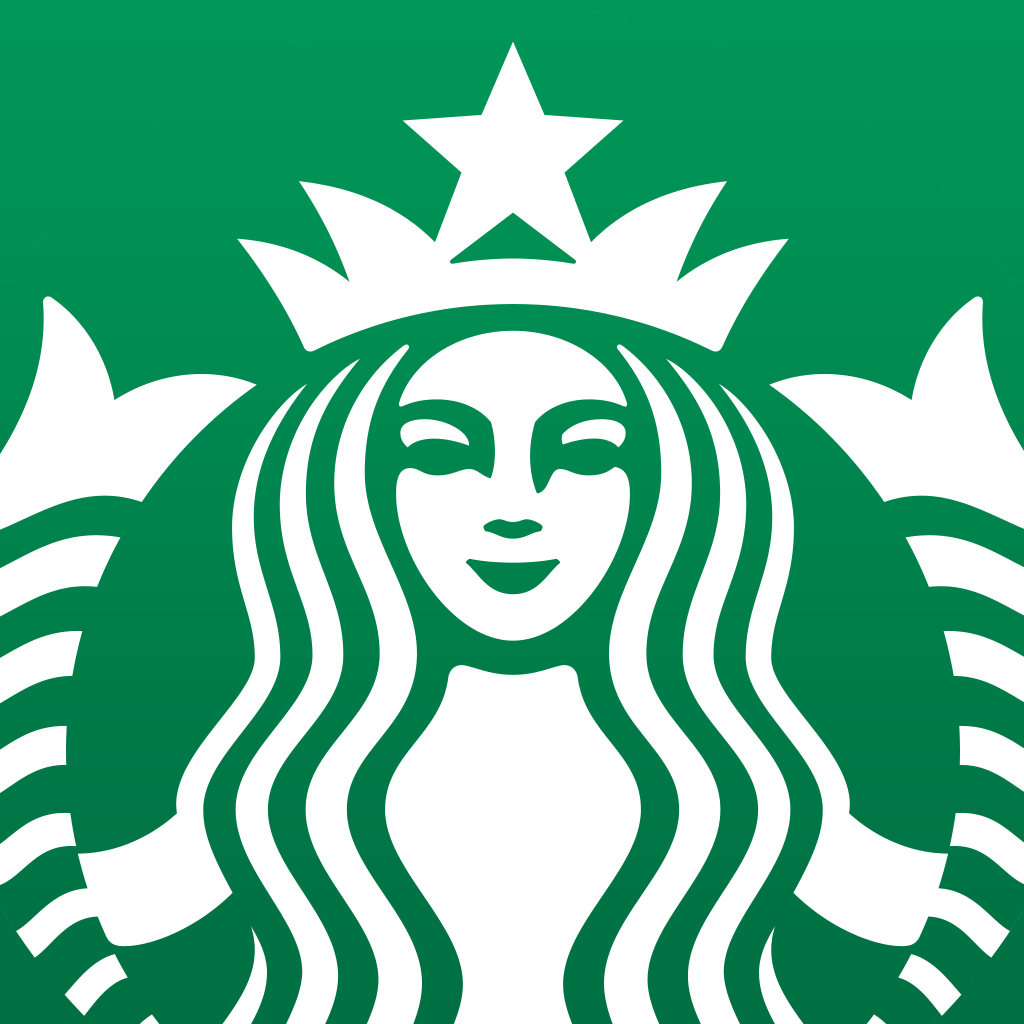 Updated: Is Apple winning? Spotify might be ending its free music plan 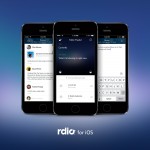 Rdio Select takes aim at 'Apple Music' and other competitors
Nothing found :(
Try something else