You are using an outdated browser. Please upgrade your browser to improve your experience.
Pocket Gaming
by Jeff Byrnes
May 21, 2015

There are quite a few action platform RPGs on the App Store, but Drylands takes that genre to the post-apocalyptic world with a unique system of quests and subplots. Newly updated on the App Store, Drylands features a prisoner teaming up with the people of Serenity to begin an adventure that hopes to change the fate of the wastelands. 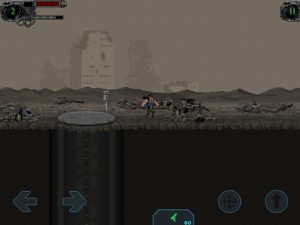 With the game’s deep quests system, you will play through the main plot as well as secondary stories that include bounty hunter missions and meeting interesting characters during your adventure. Enemies are aplenty in Drylands, with several different factions that all battle against each other to survive, thrive, and reign in a world where governments have fallen and it’s every person for himself or herself. 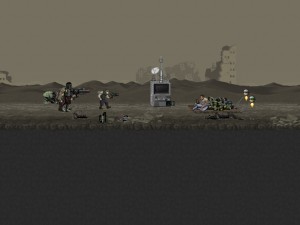 Drylands is inspired by games like Fallout, Borderlands, and movies like the Mad Max series. This post-apocalyptic RPG action game features pixel art graphics and an amazing set of background music and sound effects. The quests throughout the game will challenge you with boss fights, computer hacking, and down and dirty combat. A character customization system allows you to choose different perks like dual wielding, hacking, and bartering. The game also includes lots of loot and secret stashes, so you need to always be on the lookout for in-game bonuses. 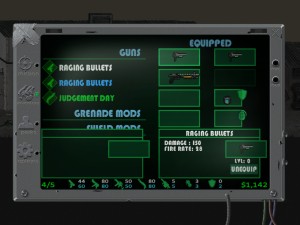 The controls in Drylands are customizable, responsive, and provide an excellent level of control over your character. This is a truly enjoyable game, especially if you were a fan of such hits as Borderlands and Fallout. Drylands is available for $2.99 on the App Store, and is compatible with iPhone, iPad, and iPod touch. The game requires iOS 7.1 or later. 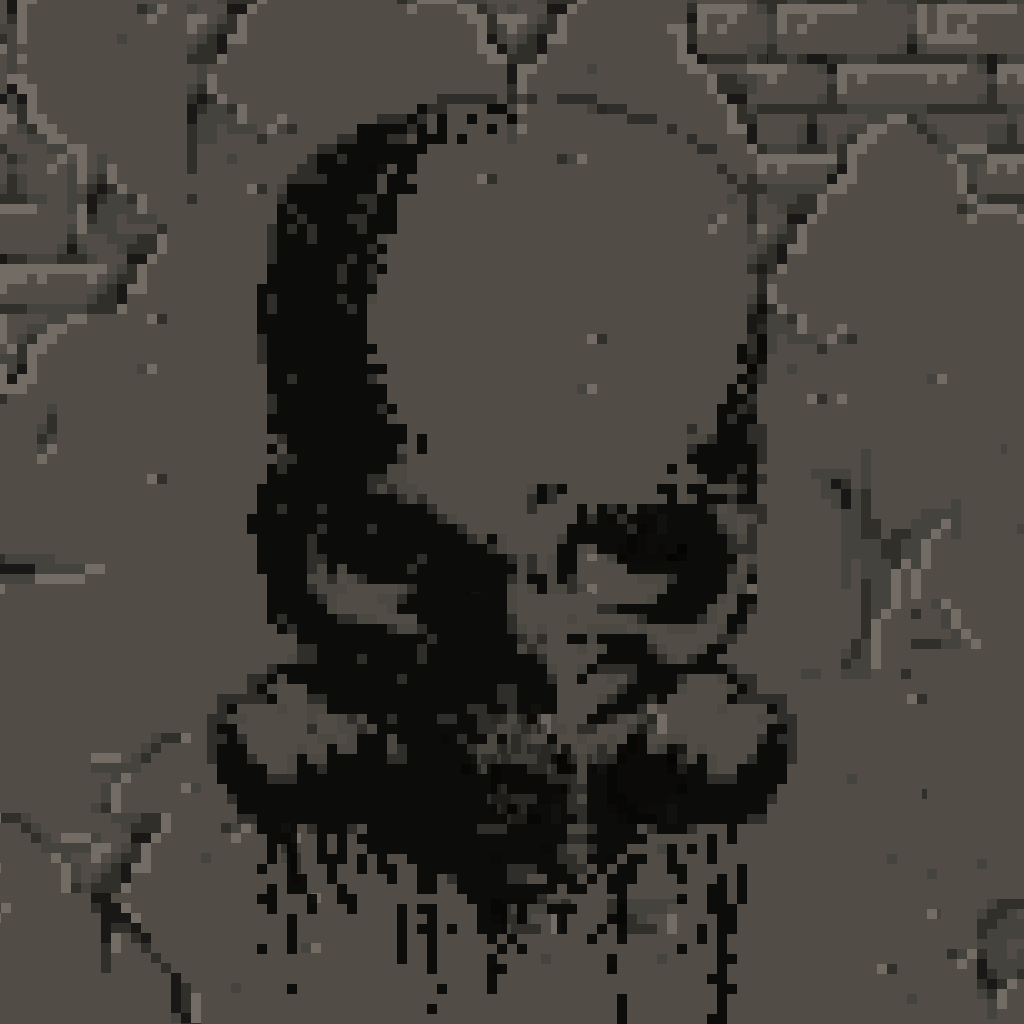 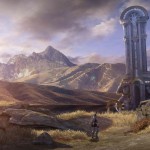 All 3 Infinity Blade Games Are On Sale This Weekend In Celebration Of 4th Of July
Nothing found :(
Try something else