You are using an outdated browser. Please upgrade your browser to improve your experience.
Pocket Gaming
by Jeff Byrnes
May 21, 2015

If you love games, but are looking for something different or off the beaten path, this list is just for you. The App Store has thousands of games, but most people end up just focusing on the ones that are in the top 10 chart. In no particular order, here are the best five games that you might not have heard of, but are worth checking out.

In this hilarious game, your friends have to race against the clock to guess what phrase you are hinting at. Once the phrase is guessed, you hand off your iOS device to the next player and another phrase pops up. When the timer reaches zero, whoever is left holding the iPhone or iPad is eliminated, and a new round begins. Phrase Party also includes a solo mode, so you can brush up on your phrase-guessing abilities. Phrase Party is available for $1.99 on the App Store. 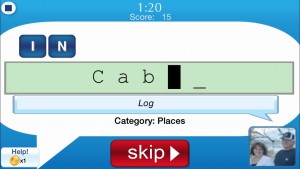 Feel the need for speed? Traffic Racer challenges you to weave in and out of traffic at high speed. The better you do avoiding cars, trucks, and buses, the more cash you earn to use in buying new vehicles and upgrading them. Traffic Racer supports tilt steering as well as on-screen buttons for controlling your car, and the game is compatible with iOS 7 MFi controllers. The game features stunning 3-D graphics and has smooth, realistic car handling that you can upgrade in your garage. Traffic Racer is a free download from the App Store. 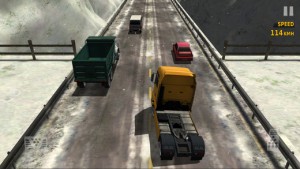 This might be the most challenging game I’ve come across in years. In this imagination-stirring game, you have to rotate abstract objects in a spotlight to find recognizable silhouettes in the shadows. The visuals are stunning, and the gameplay manages to combine stimulation, challenge, and relaxation at the same time. Shadowmatic costs $2.99, and is available on the App Store. 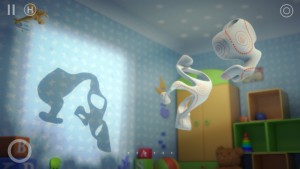 In this cute, fun game, you can develop your perfect little village and control both city-building and farming. Township allows you to create the town of your dreams, while also giving you the ability to take on some simulated farming and manufacturing. You can interact with your friends on Game Center and Facebook, as well as enjoy amazing animations and sounds that bring the town to life. Your town will also feature a mine that you can explore to collect ancient artifacts. Township is available for free on the App Store. 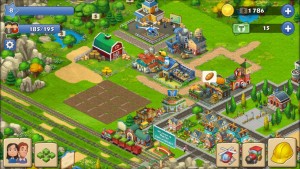 No list of games would be complete without a first person shooter, and one of the best out there that you probably aren’t playing is Modern Combat 5: Blackout. MC5 was the “App Store’s Best of 2014” in 28 countries, but somehow it’s fallen down on the list of top free games. This FPS challenges you to step into a world on the brink of anarchy, shooting your way out of one dire situation after another as you try to expose and take down a lunatic bent on tearing the world to shreds. MC5 also features a multiplayer mode that allows you to create a squad and test your mettle against others. In its most recent update, Modern Combat 5 even brings you a dedicated Apple Watch companion app that lets you change your class selection and load-out straight from your wrist. Modern Combat 5: Blackout is available for free from the App Store. 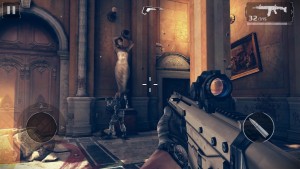 Mobile gaming is a really hot topic, but sometimes it can be hard to pick out your next favorite game from among all of the choices available. These five games are loads of fun to play, but you might not have heard much about them because they got drowned out by the rest of the big name apps that make their way to the top of the App Store charts. That doesn’t mean they aren’t worth checking out, though. In fact, some might argue that the fact they aren’t at the top of the charts is all the more reason to give these games a try. 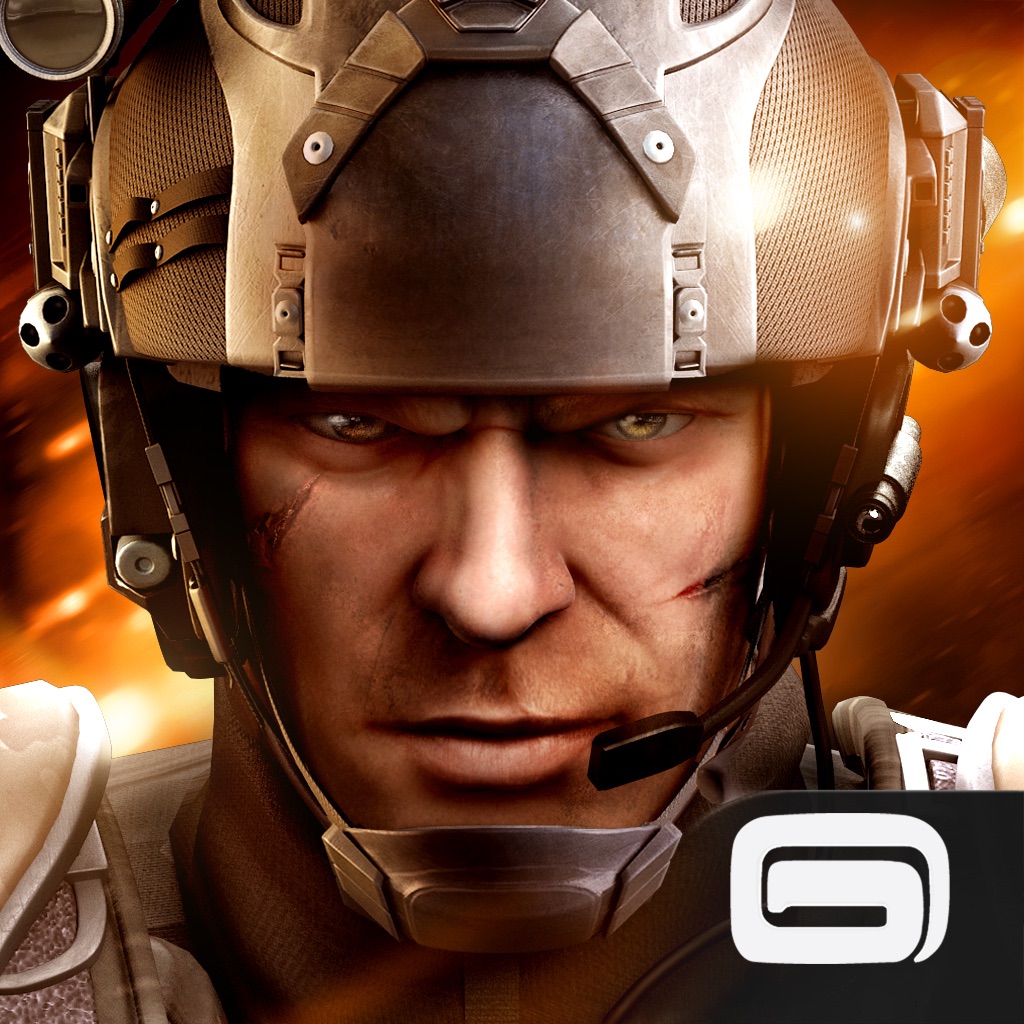 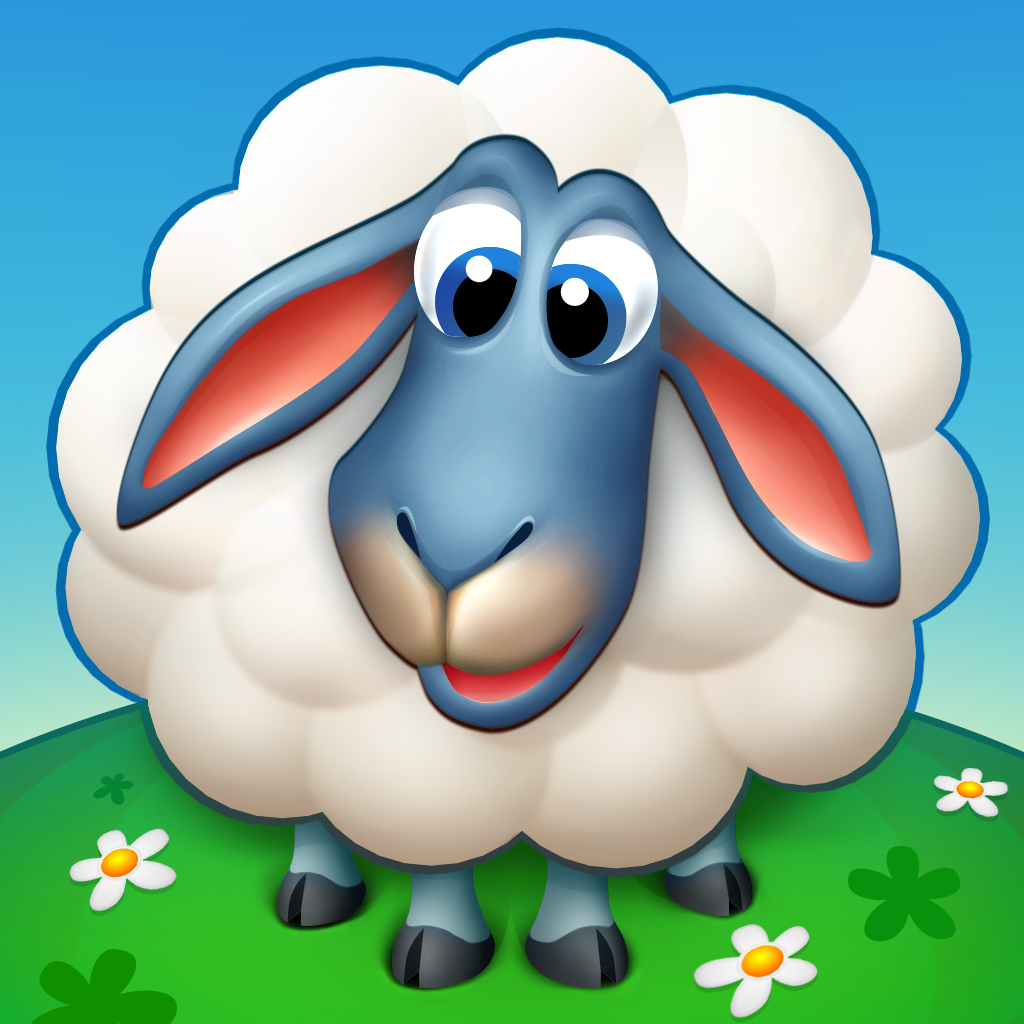 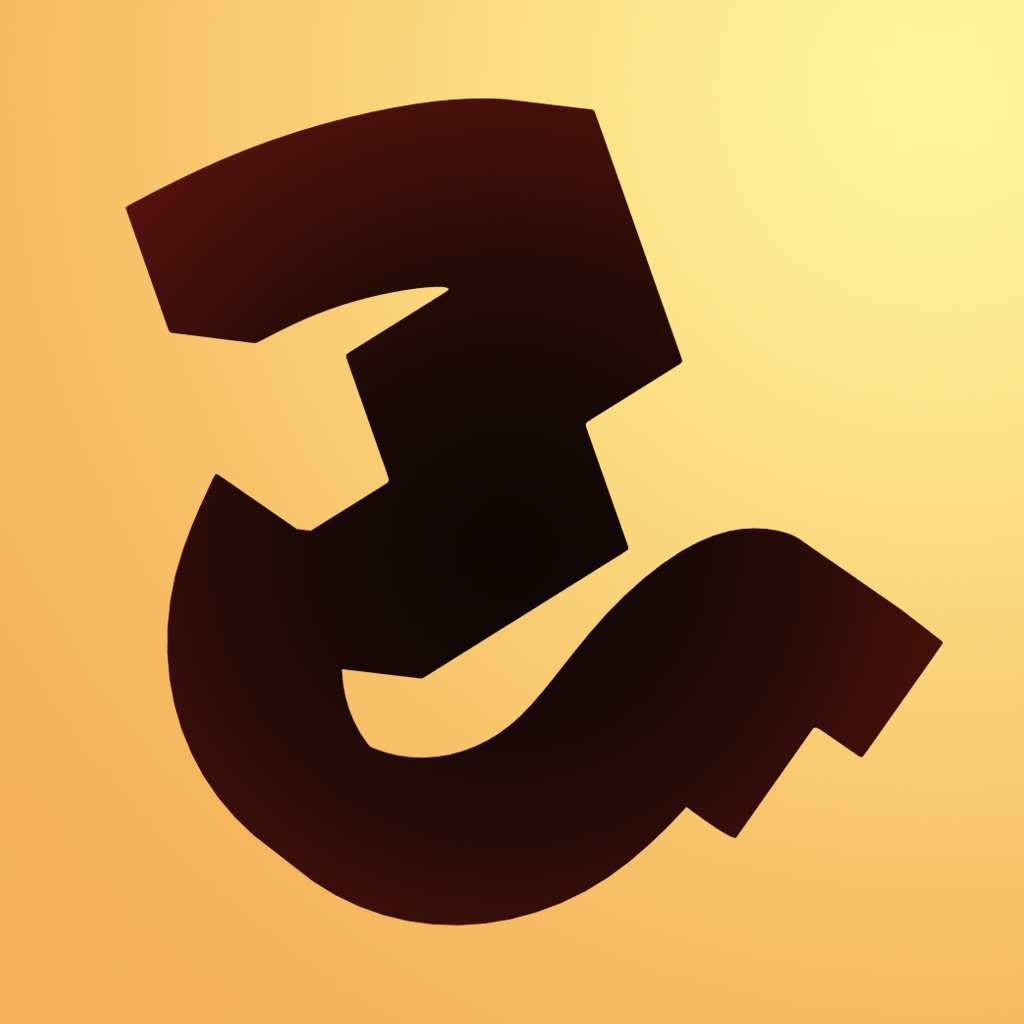 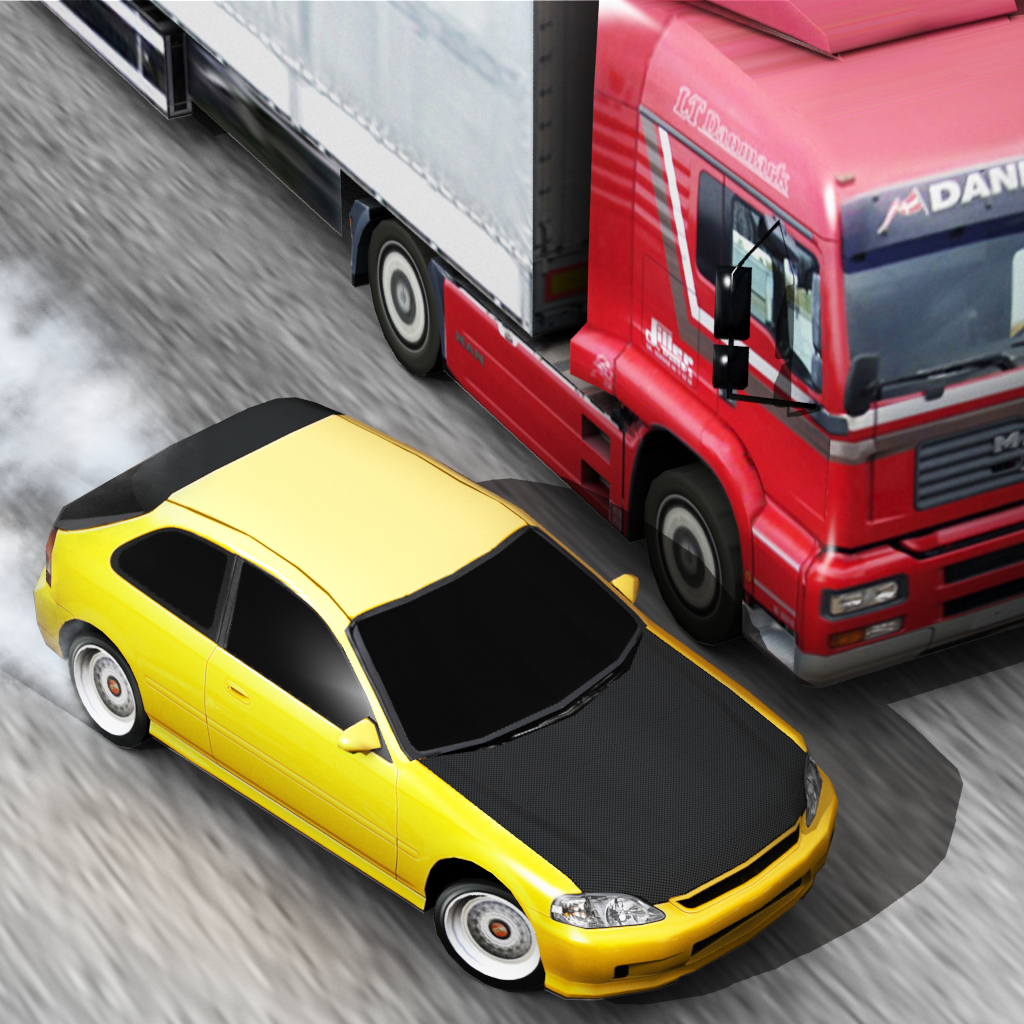 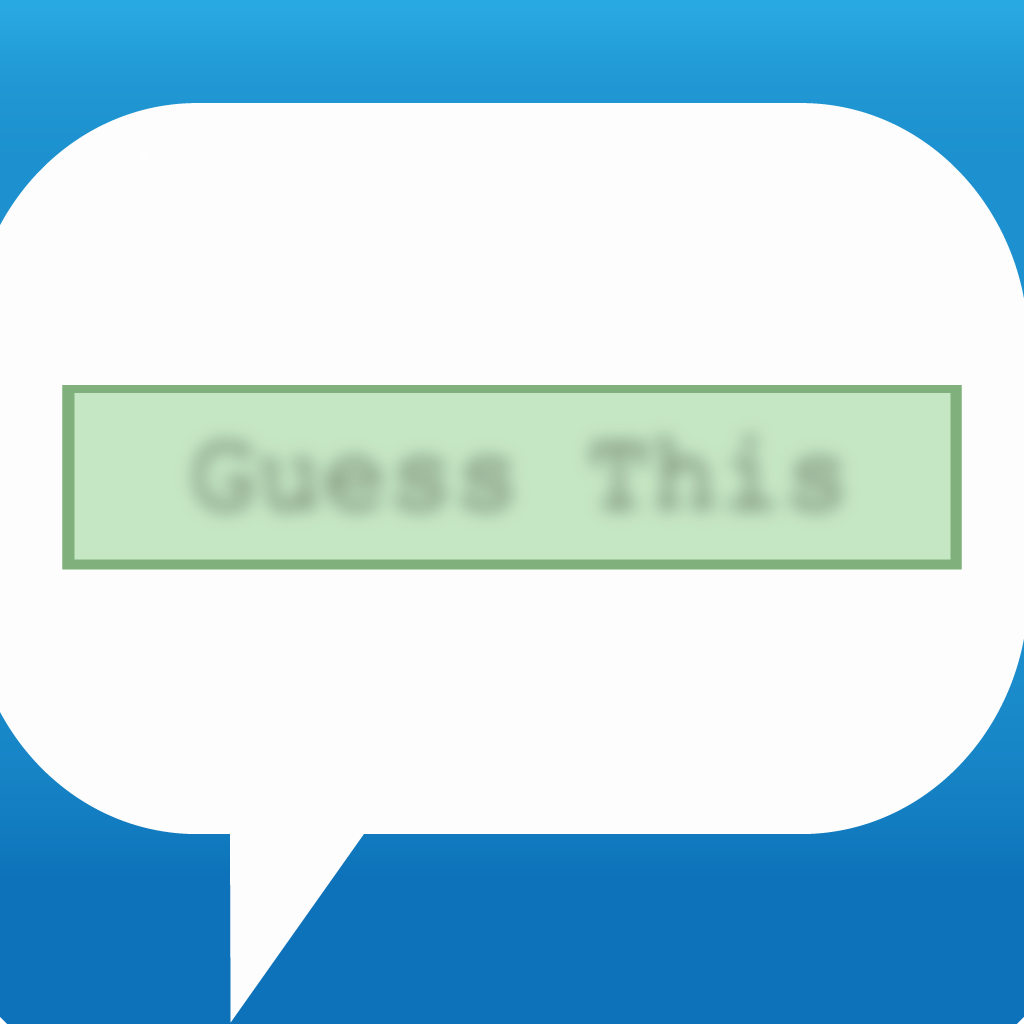 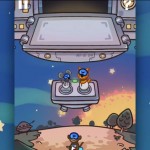