You are using an outdated browser. Please upgrade your browser to improve your experience.
App Bargain Bin
by Tyler Tschida
May 13, 2015

Solve snaky puzzles, turn your iPad into a computer control center, and get revenge on evil robots using your krashsuit with today’s collection of apps and games.

Play as a former USAF pilot that’s called upon to deliver certain illicit goods for the criminal underworld. You’re able to control your helicopter’s direction and height using separate on-screen joysticks. Fly around the huge randomly generate maps and land to pick up cargo, which you can sell to upgrade your helicopter. The game includes two locations, 50 islands, AirPlay support, the ability to use your iPhone as a controller, and achievements via Game Center.

Pilot’s Path is available for free for a limited time. It has a 4-star rating with a total of 646 ratings.

Merry Cubes HD provides a vibrant environment for your child to learn and play in. All they have to do is swipe across the cubes to reveal different sides and rotate two fingers to spin their faces. Once a fruity character has been reconstructed, they will begin to dance and are marked off the list at the bottom of the screen. The game includes six characters, two difficulty levels, and upbeat background music.

Merry Cubes HD – 3d cube puzzles to develop fine motor skills is available for free for a limited time. It has a 4.5-star rating with a total of 12 ratings.

Krashlander – Ski, Jump, Crash! ($1.99 → Free, 29.5 MB): Get revenge on the evil robots that have destroyed your world by ramming into them with your krashsuit in this arcade game. It’s for fans of physics-based games.

Krashlander is all about the physics. Speed down huge mountain slopes to gain speed and wipe out the robots in your way. Manipulate the body of your skier using the directional pad on the right side of the screen to crouch, bend backwards or forwards, and extend. This is the only way you’ll be able to get under obstacles and over gaping crevices. Timing and precision is everything, so be prepared for a challenge. The game includes three difficulty settings, five worlds, and the ability to capture and view replays.

Krashlander – Ski, Jump, Crash! is available for free for a limited time. It has a 4-star rating with a total of 39 ratings.

Quetzalcoatl ($1.99 → Free, 5.0 MB): An interactive puzzle game that has you snaking around colorful mazes. It’s ideal for fans of logic-based puzzle games.

Quetzalcoatl is totally unique yet quite familiar. The idea of the game is to drag snakes through blocky mazes in order to get their points to match the colors underneath. The difficulty is that you have a limited amount of space to work with, requiring you to plan ahead and, at times, backtrack. The game includes a total of 180 fiendishly designed puzzles to work through.

Quetzalcoatl is available for free for a limited time. It has a 5-star rating with a total of 71 ratings.

Actions for iPad ($2.99 → Free, 28.6 MB): Turn your iPad into a computer control center with Actions. It’s for power users who want to be more productive.

You’ll first need to download the free companion software for your Mac or PC. Then follow the instructions to get everything set up. Once completed, you’ll be able to control apps and other features on your computer just by tapping on touchpads. The pads can be customized in a variety of ways in order to get everything up and running just how you want it. Actions also includes both landscape and portrait orientation support, 900 touchpad icons to choose from, multitouch support, the ability to backup and exchange your touchpad sets with friends, Dropbox sync, and built-in presets for the most popular apps. Actions’ additional power-ups are available for free today as well, so make sure to unlock them before it’s too late.

Actions for iPad is available for free for a limited time. It has a 3.5-star rating with a total of 34 ratings. 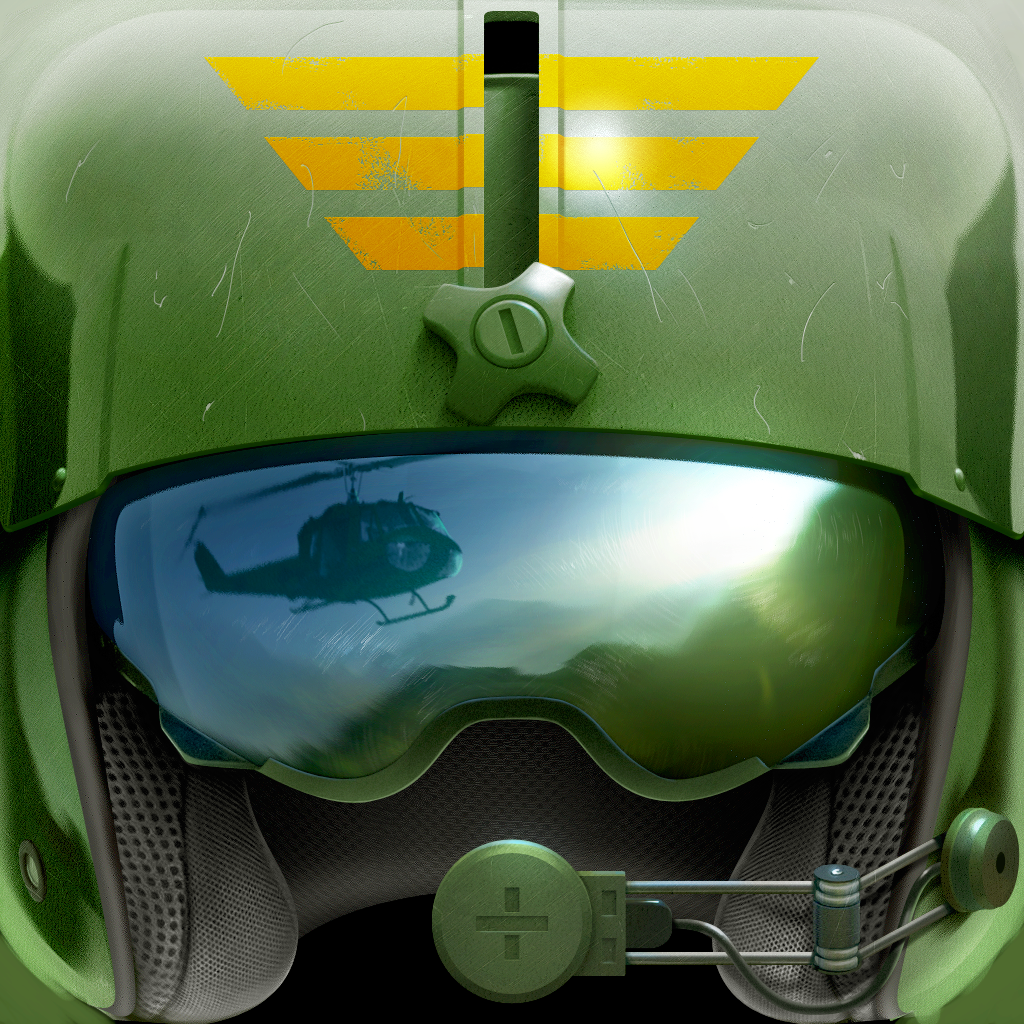 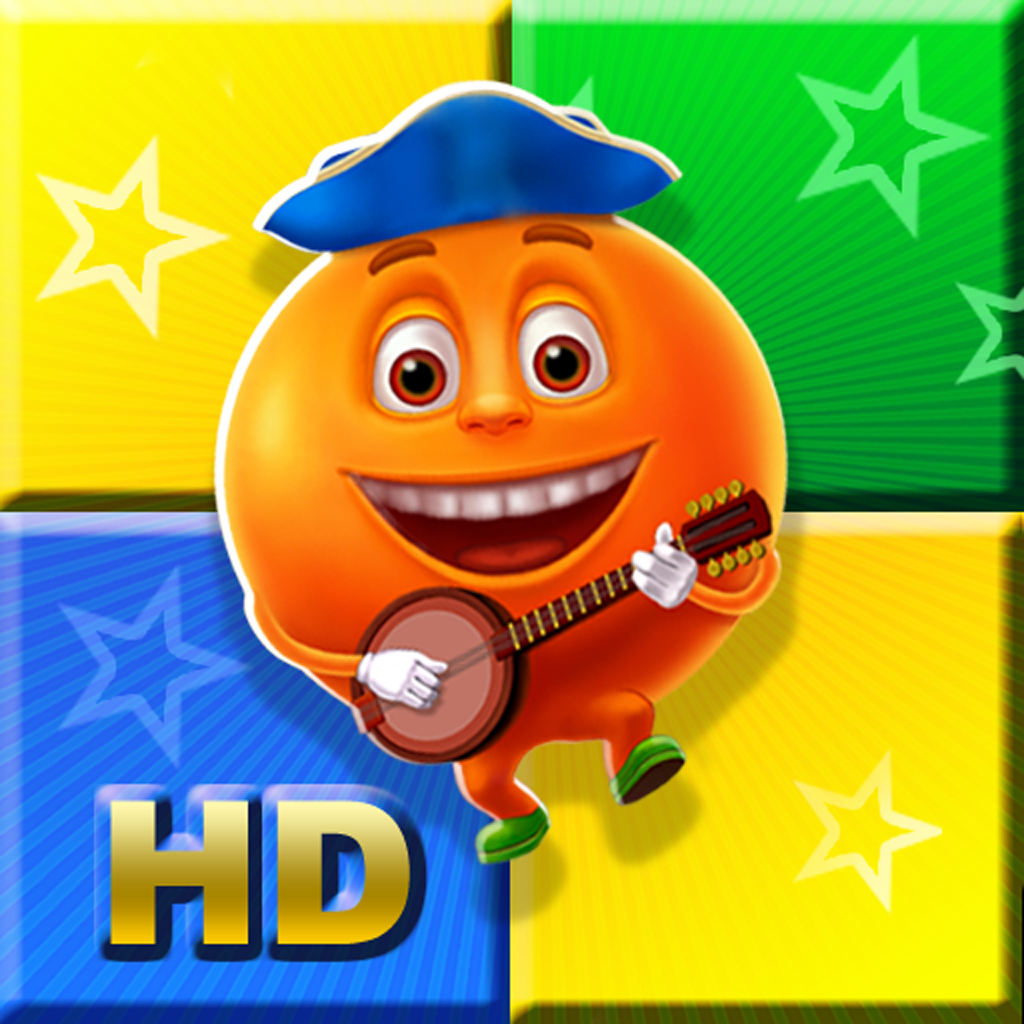 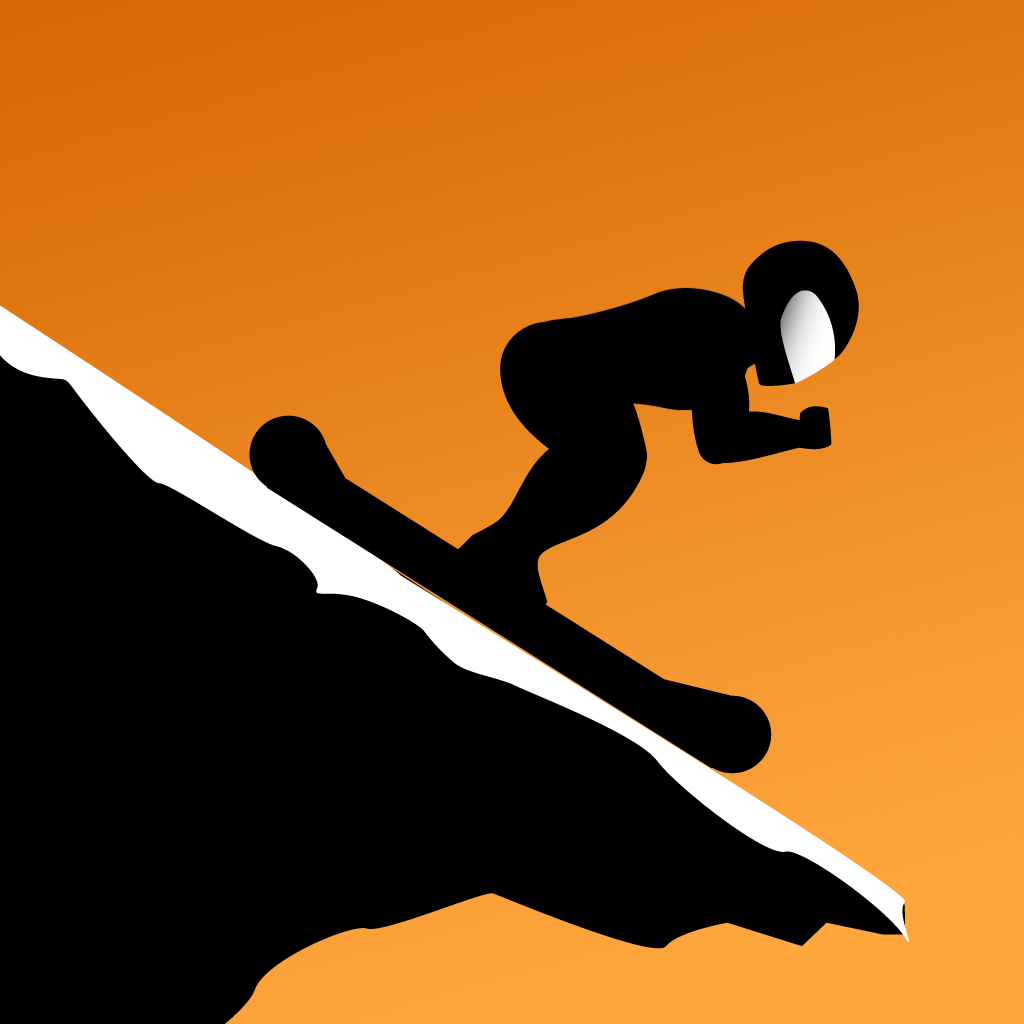 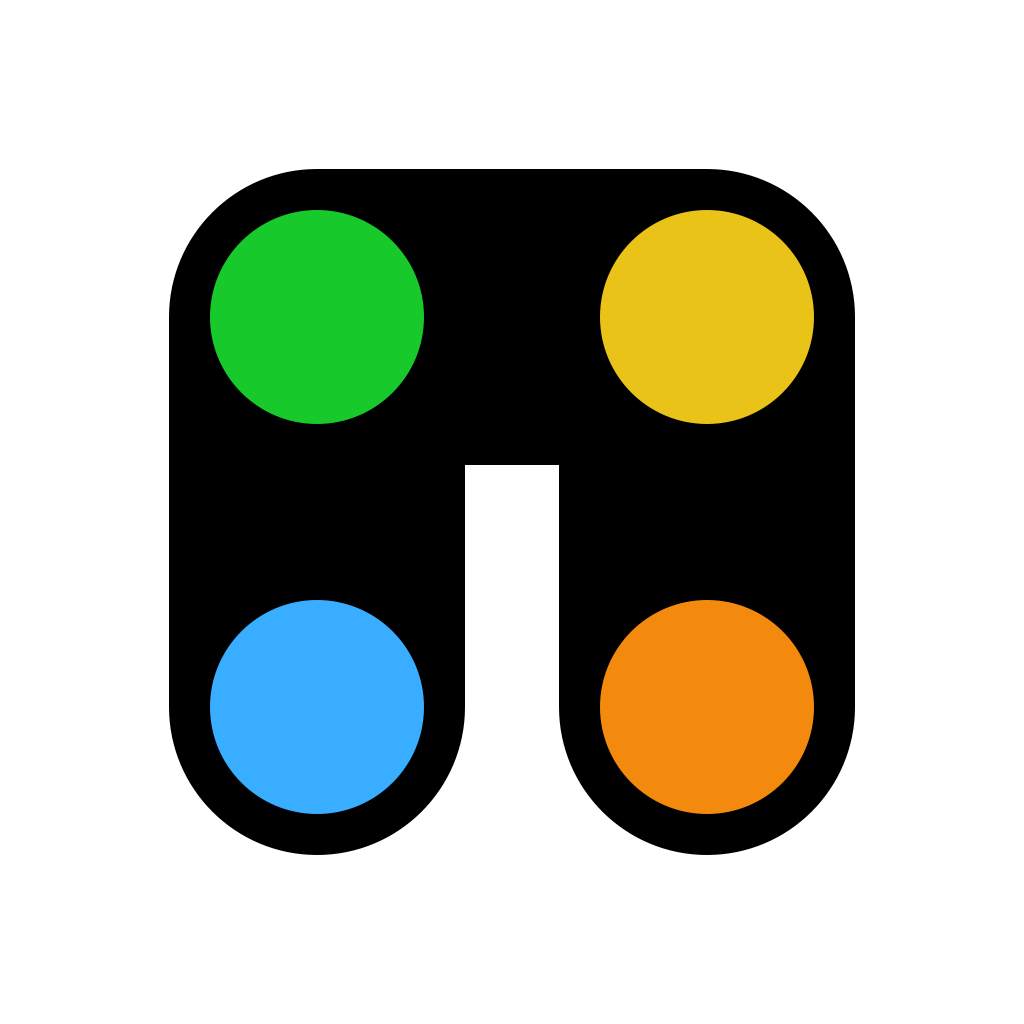 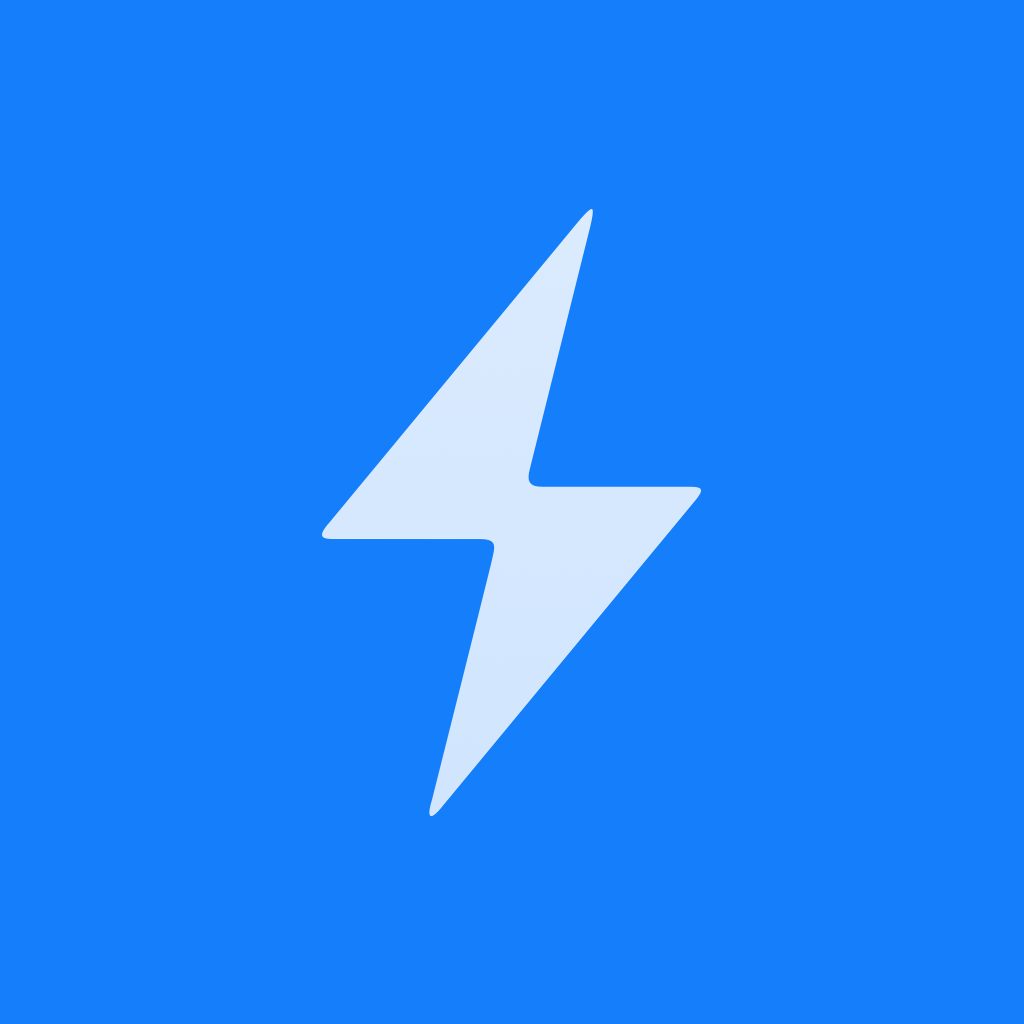 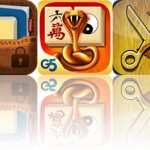 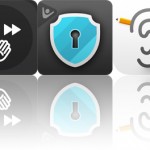