You are using an outdated browser. Please upgrade your browser to improve your experience.
Pocket Gaming
by Jeff Byrnes
May 6, 2015

If you’ve always wanted to be a dragon and unleash flaming destruction on the world, a new game on the App Store is exactly what you’re looking for. In The Dragon Revenge, you can play as one of four different dragons to destroy villages and other enemies. 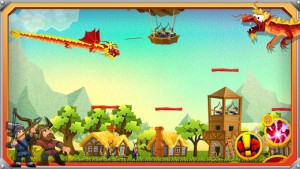 The Dragon Revenge has endless replay value, with an unlimited number of levels and countless enemies to incinerate. Since you’re playing as a dragon, you have the freedom to take to the skies and unleash fury from above. As you advance through the game, your dragons gain strength, speed, and better attack capabilities to rain destruction on your enemies and take back your gold and treasure. 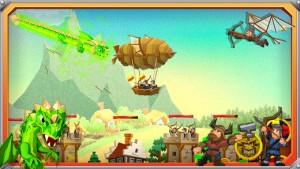 Your dragon will have more than just fire at its disposal, with many unique abilities. Take advantage of several tactics to get your revenge and win back your treasure, or just burn everything to the ground. 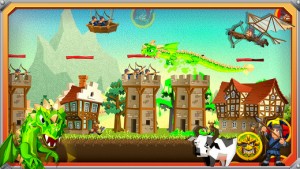 The Dragon Revenge features a truly rocking soundtrack and unique, beautiful artwork. The game was previously available only on Windows Phone devices, and reached the top three in Action and Adventure and was rated one of the best 10 games overall. Developer Arello Mobile expects Dragon Revenge to have the same level of popularity with its iOS port.

The Dragon Revenge is available now on the App Store for free, with in-app purchases to buy coins to use in-game. The app requires iOS 6.0 or later, and is compatible with iPhone, iPad, and iPod touch. 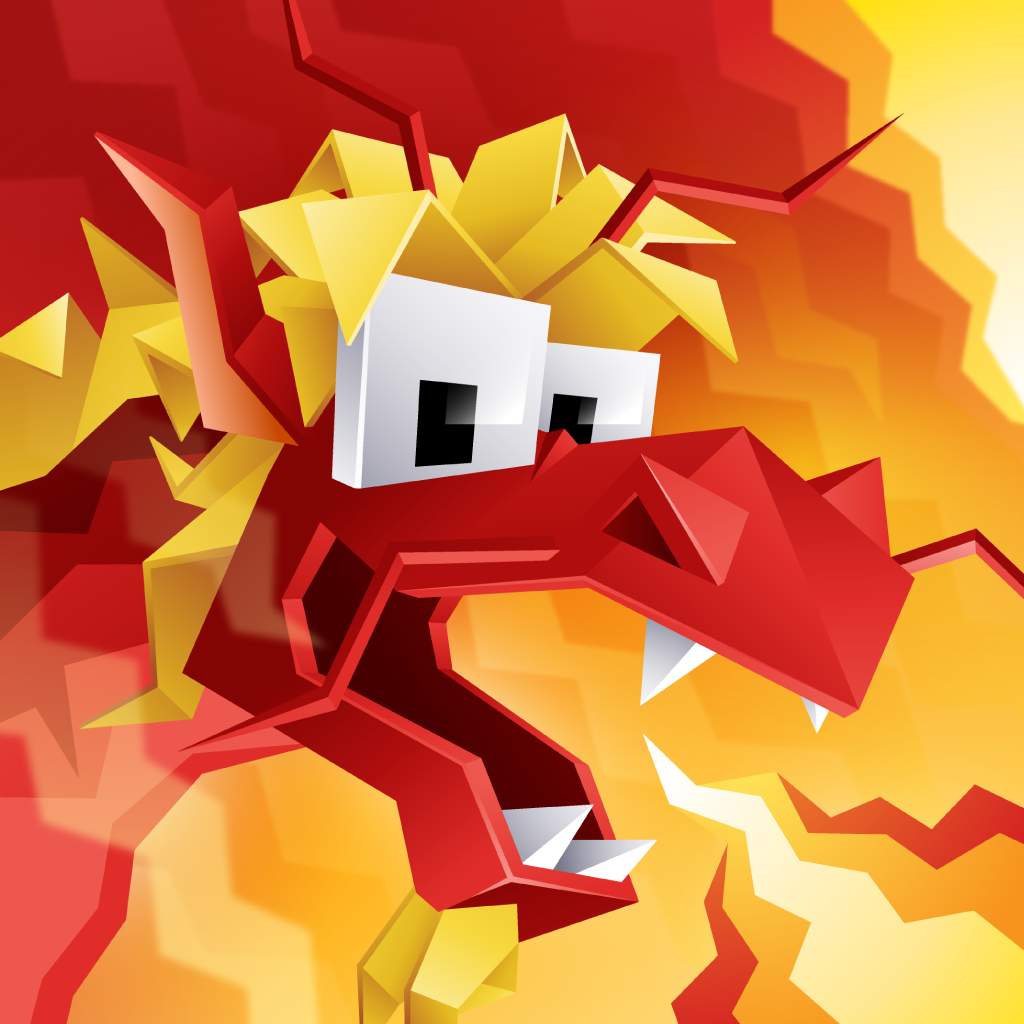 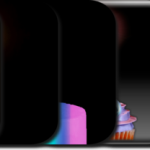 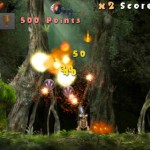 Dodge Fireballs And Hunt Your Way Through Aliens With Arno The Hunter!
Nothing found :(
Try something else