You are using an outdated browser. Please upgrade your browser to improve your experience.
The World Around You
by Jeff Byrnes
May 29, 2015

If you have an Apple Watch, you can now be an amateur meteorologist, thanks to a recent update to the popular Weather Underground app. Weather Undergound is already powered by more than 100,000 weather stations, providing “the world’s most accurate hyper-local weather forecasts, radar, maps, and severe weather alerts,” according to the service’s Web page.

With the new feature in the Apple Watch app, Weather Underground is poised to add even more weather stations, even if those additions are limited. Apple Watch wearers can take part in “crowd reporting, because your watch is waterproof, your phone is not. Tell us it’s raining from your wrist.” The update to Weather Underground also provides for animated radar on Apple Watch, bug fixes, and improvements to the app’s load time and reliability.

The update also brings a returning feature and some enhancements to existing features on the iPhone app. Weather Underground’s notification center widget can once again toggle between graph and sky conditions. You can also can set the widget’s location in the app’s settings. Weather Underground also fixed a problem with the app not wanting to change units, and stopped the software from its tendency to “throw a hissy” if you choose not to allow it to use your current location.

What is most interesting to me, though, is the crowd reporting feature on Apple Watch, or perhaps it should be called “cloudsourcing.” Hyperlocal weather information relies on real-time reports from sensors and people, and adding the ability to report on the weather from your wrist is an important step towards greatly improving notifications about current conditions.

Weather Underground is a free download on the App Store, with in-app advertisements that are well-placed and mostly unobtrusive. If you want to get rid of the ads altogether, Weather Underground offers in-app purchases to remove them. A year of ad-free weather will cost $1.99. Weather Underground requires iOS 8.0 or later, and is compatible with iPhone, iPad, iPod touch, and Apple Watch. 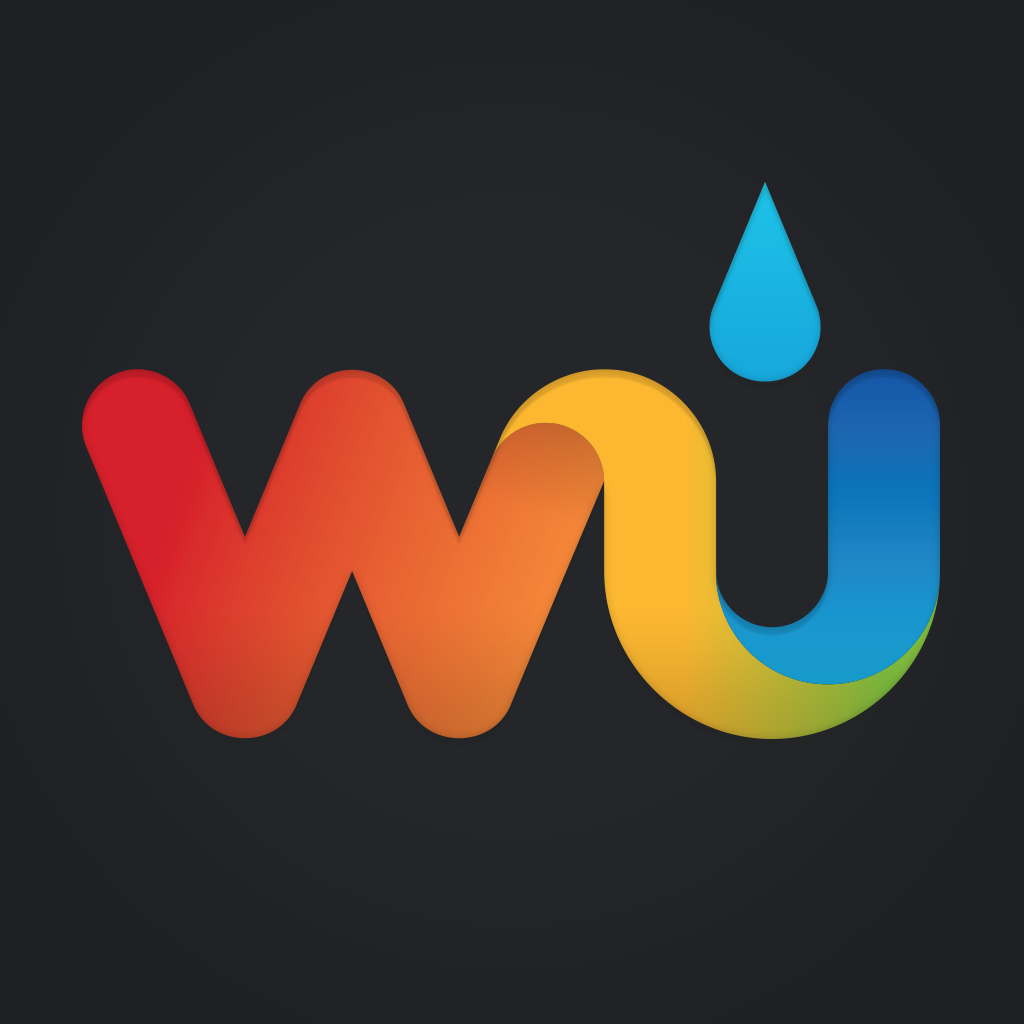 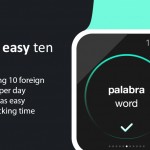 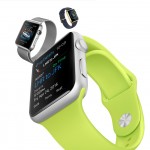 A native Apple Watch SDK will be previewed at WWDC with apps expected sometime this fall
Nothing found :(
Try something else