You are using an outdated browser. Please upgrade your browser to improve your experience.
Pocket Gaming
by Christine Chan
June 19, 2015 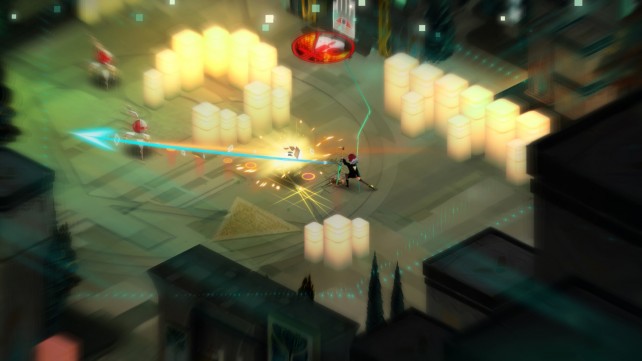 Explore a gorgeous sci-fi world with a giant, talking sword as your guide in our Game of the Week.

Looking for a mobile RPG port of epic proportions that is set in a beautiful sci-fi world to check out this weekend? Then you need to grab our Game of the Week, Transistor from Supergiant Games.

For the uninitiated, Transistor originally came out last year for the PlayStation 4 and PC, and Mac received a port last October. About a week ago, Transistor was surprisingly ported over to iOS, giving everyone a nice surprise before E3. Transistor has you taking on the role of Red, a strong, red-haired female protagonist who cannot speak, as she travels through a futuristic city with a talking sword. The console quality graphics are top notch on the Retina screens of iPhones and iPads, and the soundtrack is immersive.

In Transistor, players will have to plan out their moves carefully and strategize the best routes in order to gain experience and acquire advanced powers for your sword. The powers that you can equip on Red can be used alone or even combined with others for insane effects. The game is unique since it utilizes both real-time strategy and turn-based planning, so anyone who likes a challenge will get a kick out of this one. Once the story has ended, you can continue playing in the infinite Recursion mode, which is perfect for high score chasers.

While some of us have played the original Transistor previously, it is still worth having on-the-go. And if you have never played the game before, now is the perfect time to jump in. You can get Transistor on the App Store as a universal download for $9.99.

For more about Transistor, don’t miss our original article. 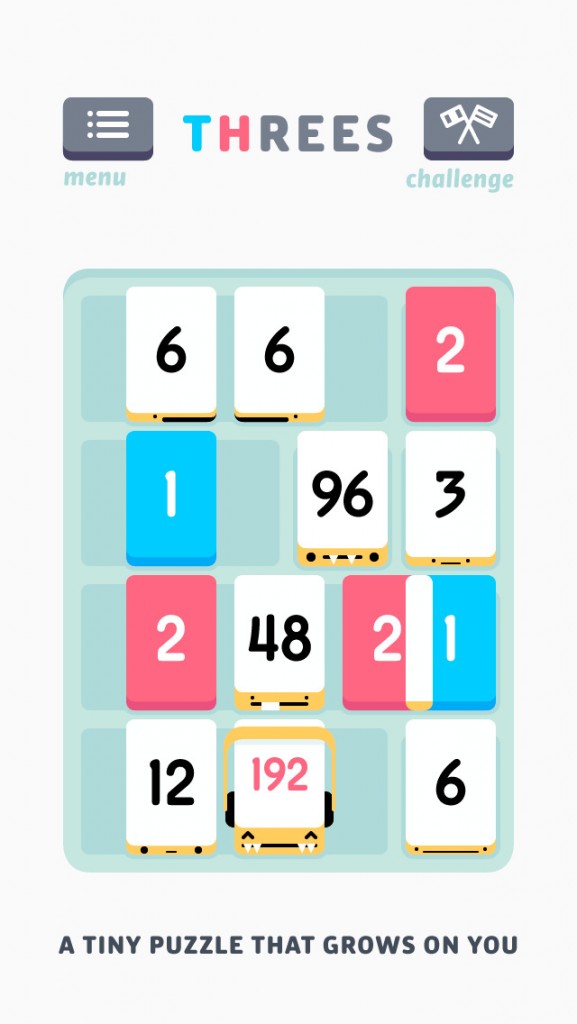 Experience one of the best puzzle games ever on iOS without paying a dime in our Honorable Mention pick.

Have you been missing out on Threes, one of our favorite games of 2014? Then now is the perfect time to check out our Honorable Mention for the week, which is the appropriately named Threes! Free by Sirvo LLC.

If you are not familiar with the concept of Threes, then let me give you a brief primer. It’s a numerical puzzle game where you’ll have to match the numbers on the board to build larger tiles, but everything is done in multiples of three (except the “1” and “2” tiles, which are basic building blocks). When there are no more moves to be made, the game ends. While the concept is simple, getting a great score or reaching high number tiles is one of the most difficult things of the game, and why we love it so much.

So what do you get in the new, free version? The developers opted for something different with their free-to-play model, one that isn’t intrusive. Rather than going for pop-up ads or some annoying banners, Sirvo went with using a credit system. You earn virtual credits by watching optional video ads, and then spend them to play a round. If this annoys you, then you can opt to upgrade for the paid version. This system brings the same Threes! experience as the original but without tarnishing it with the usual freemium model.

Of course, if you already have the paid version of Threes, then continue playing that. Threes! Free is aimed specificially for new players who were put off by the original price tag. We’ve loved Threes ever since it was first introduced last February, so now is the best time to dive in and see what the hubbub is all about. You can get Threes! Free for free on the App Store as a universal download. The premium version of Threes! will run you $2.99.

For more about Threes! Free, check out our full article. 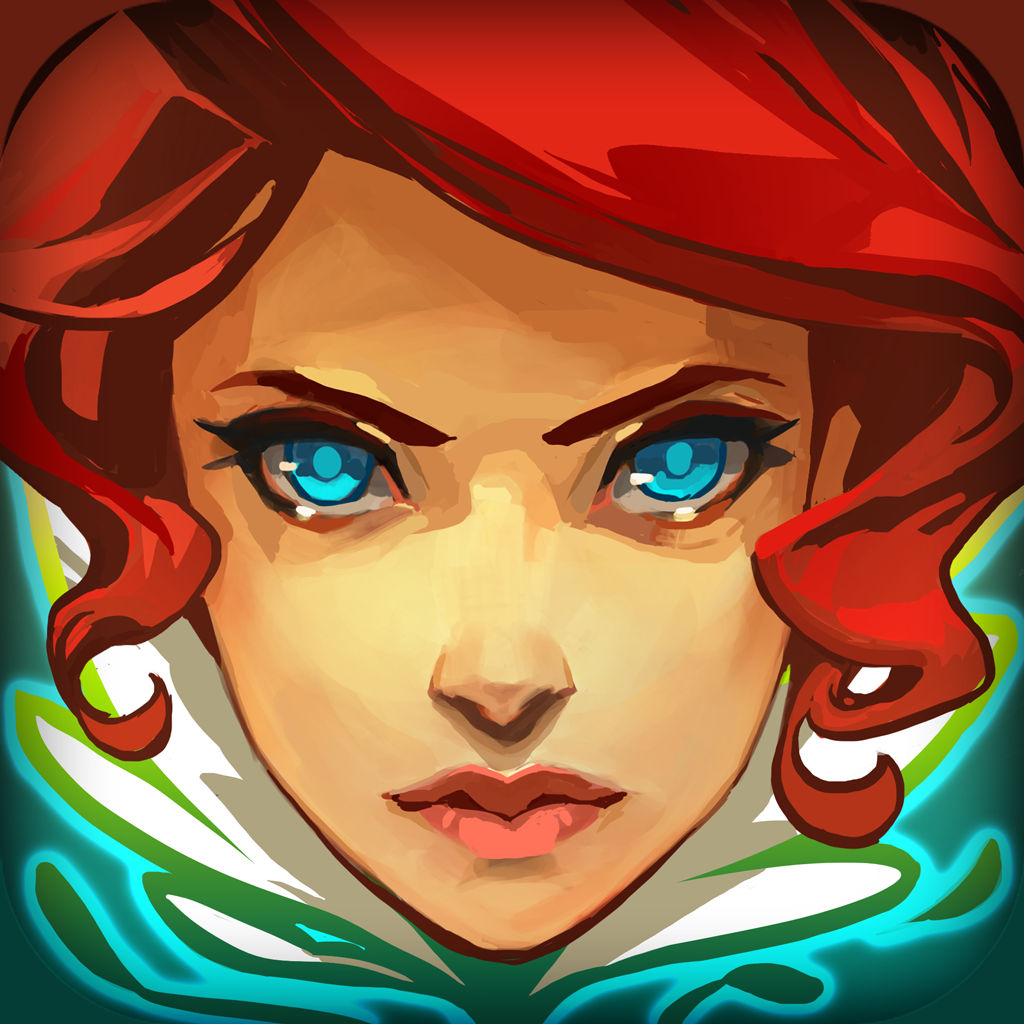 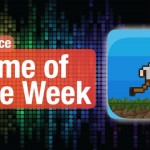 Best games this week: You Must Build A Boat and Hitman Sniper 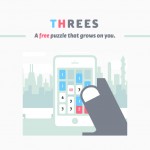 Apple’s 2014 iPhone Game of the Year, Threes!, is now free
Nothing found :(
Try something else