You are using an outdated browser. Please upgrade your browser to improve your experience.
Pocket Gaming
by Jeff Byrnes
June 17, 2015 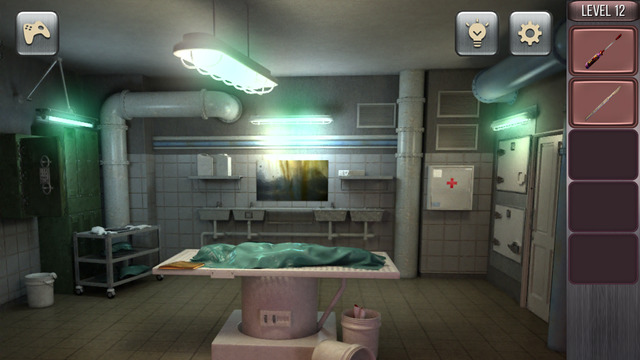 A psychotic killer is on the prowl, and you’re his next victim. He knows where you are and what you’re doing, and he calls you on the phone to tell you that he’s coming after you. There is no time to lock the doors and windows or call the police, because there is no telling how quickly the murderous fiend will show up. All you can do is remain calm and solve a variety of mind-bending mysteries and puzzles, making your way through various levels until you can “wake up from this nightmare in a triumphant display of sheer courage and survivability.” 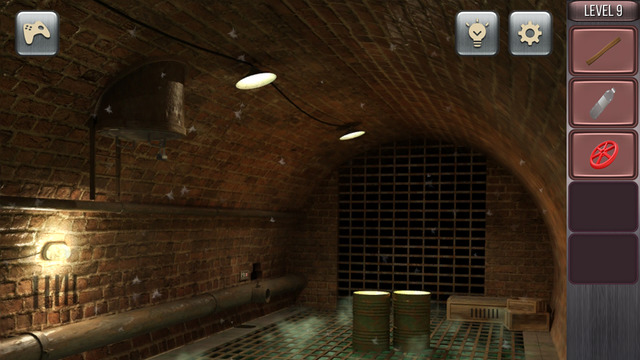 Psycho Escape features wonderfully crisp, high definition graphics and scenes that are meticulously designed. You can pick up and use multiple items along the way to help you survive, and the background music will chill you to the core. There’s even gameplay support for more exciting play. 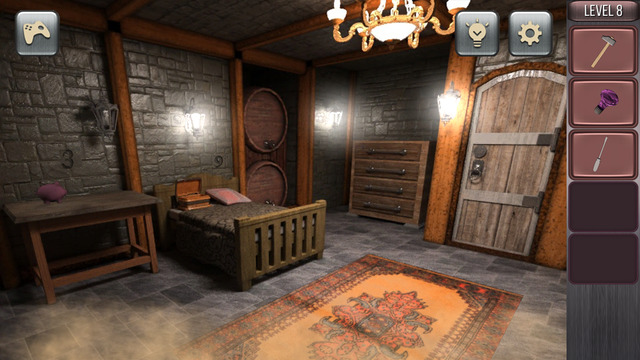 Psycho Escape is available for free on the App Store, with in-app purchases to remove the ads, unlock bonus levels, or do all of the above. The app requires iOS 6.0 or later and is compatible with iPhone, iPad, and iPod touch. See the game in action in the video below, or click this link if it fails to load.