You are using an outdated browser. Please upgrade your browser to improve your experience.
Pocket Gaming
by Jeff Byrnes
June 26, 2015

In the ultimate fight between the kings of bot battles, iron and steel clash. In the latest update to Ironkill, there are even more robots to clash with, along with some great new graphics and features. We’ve talked about Ironkill in a previous article, but the game just keeps getting better.

The user experience and graphic design have been completely revamped, and the interface is easier than ever to use in building and upgrading your arsenal of robots. The game also has an all new event rewards system that gives you everything from currency to enhanced robots. 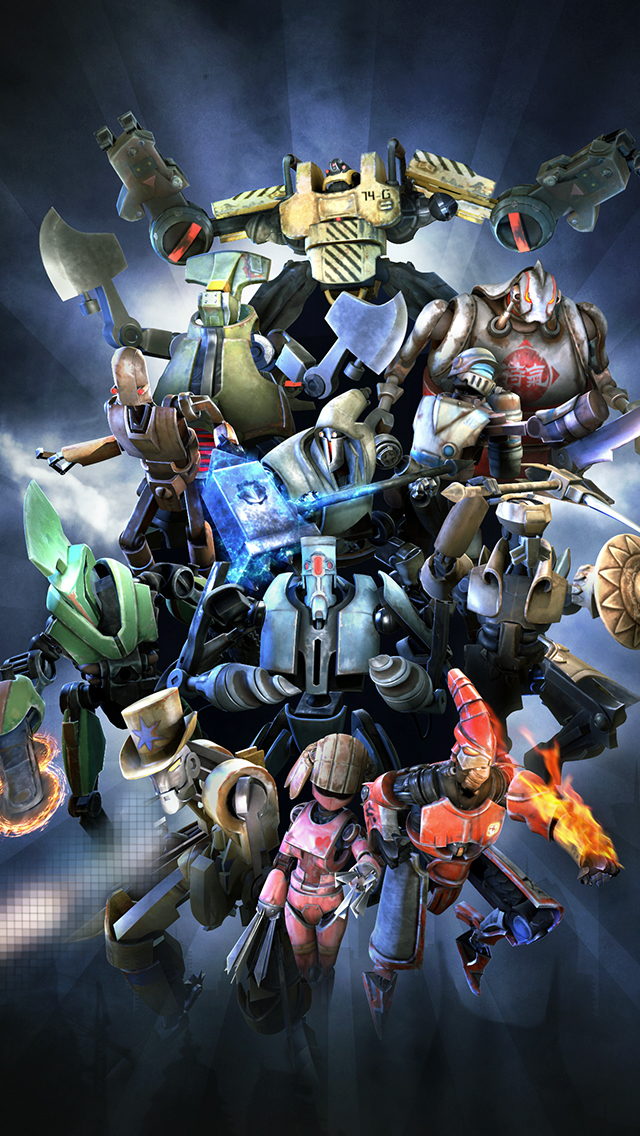 The gameplay experience has been vastly enhanced and polished, making the game truly stand out from the competition. The visual effects are better than ever, giving feedback for user actions and achievements. The game economy is more accessible and affordable now, meaning it is easier to upgrade your robots and make them better killing machines.

Under the hood, the game has been given full 64-bit support. The developers have also squashed bugs and made performance improvements.

Ironkill is available for free on the App Store, with in-app purchases for in-game currency. The game requires iOS 7 or later, and is compatible with iPhone, iPad, and iPod touch. 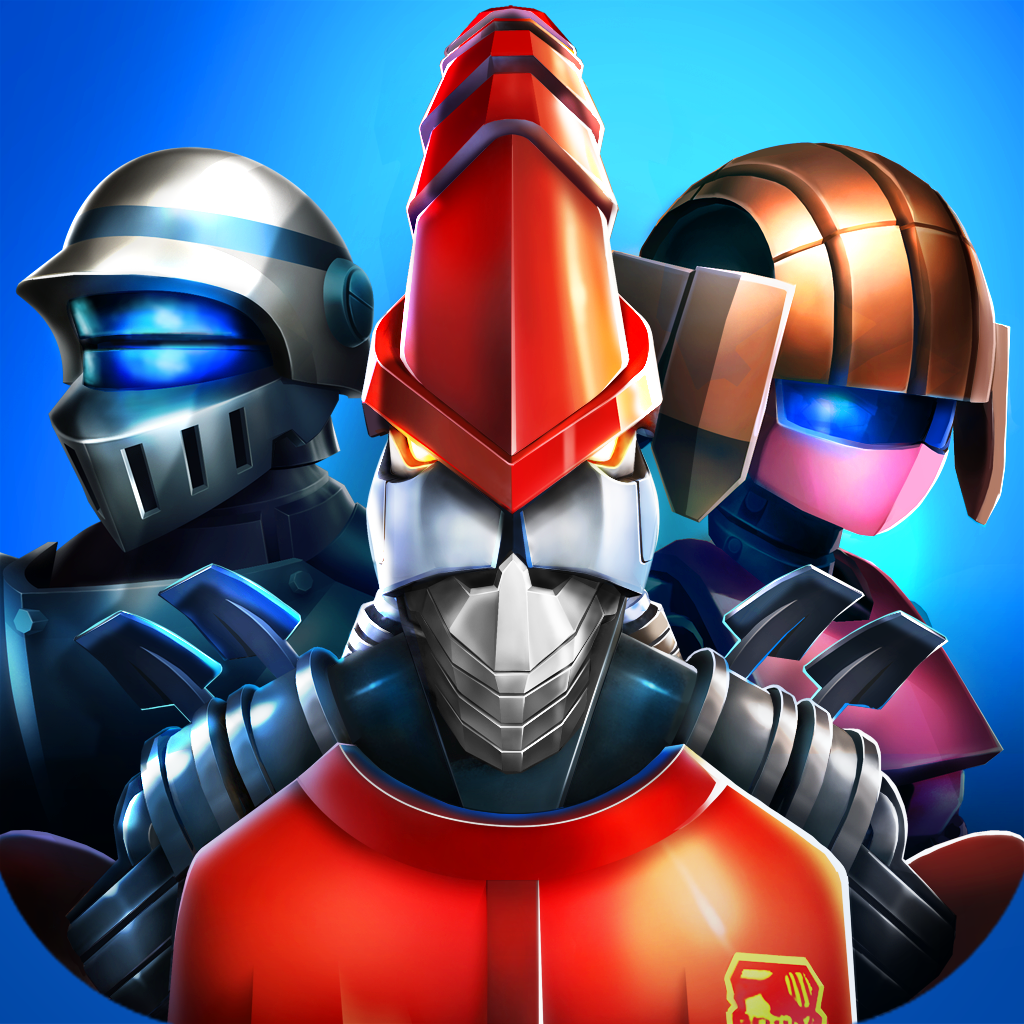 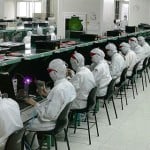 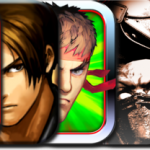 AppGuide Updated: Fighting Games
Nothing found :(
Try something else