Remaking a classic game is a fun idea, and one developer has decided to do just that. Jussi Simpanen, the original developer of the Flash-based game and the app Tiny Dangerous Dungeons, has decided to bring four more years of art and programming experience to bear in making the platform title better than ever.

According to Simpanen, the first game is “very rough around the edges, with wonky jumping physics and insane difficulty level.” His fondness for the game, though, made him decide that he wants to take another stab at it, this time for the mobile platform. Dangerous Dungeons follows the exploits of a small-statured treasure hunter named Timmy, as he winds his way through a series of dungeons filled with traps and treasures.

Everything in the new version of the game will be rewritten from scratch, from the artwork to the physics. Even the soundtrack is being rewritten, by the original game’s composer, KungFuFurby. The image below shows the original game’s artwork, followed by the remake’s graphics. 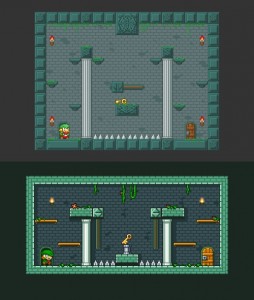 Simpanen says that the levels will be mostly the same, but with new jumping physics, more forgiveness, and resized to fit mobile devices. The first dungeon, boss, and secret area are already complete, and Simpanen is working on the second dungeon. The game is expected to release within the next two months or so. 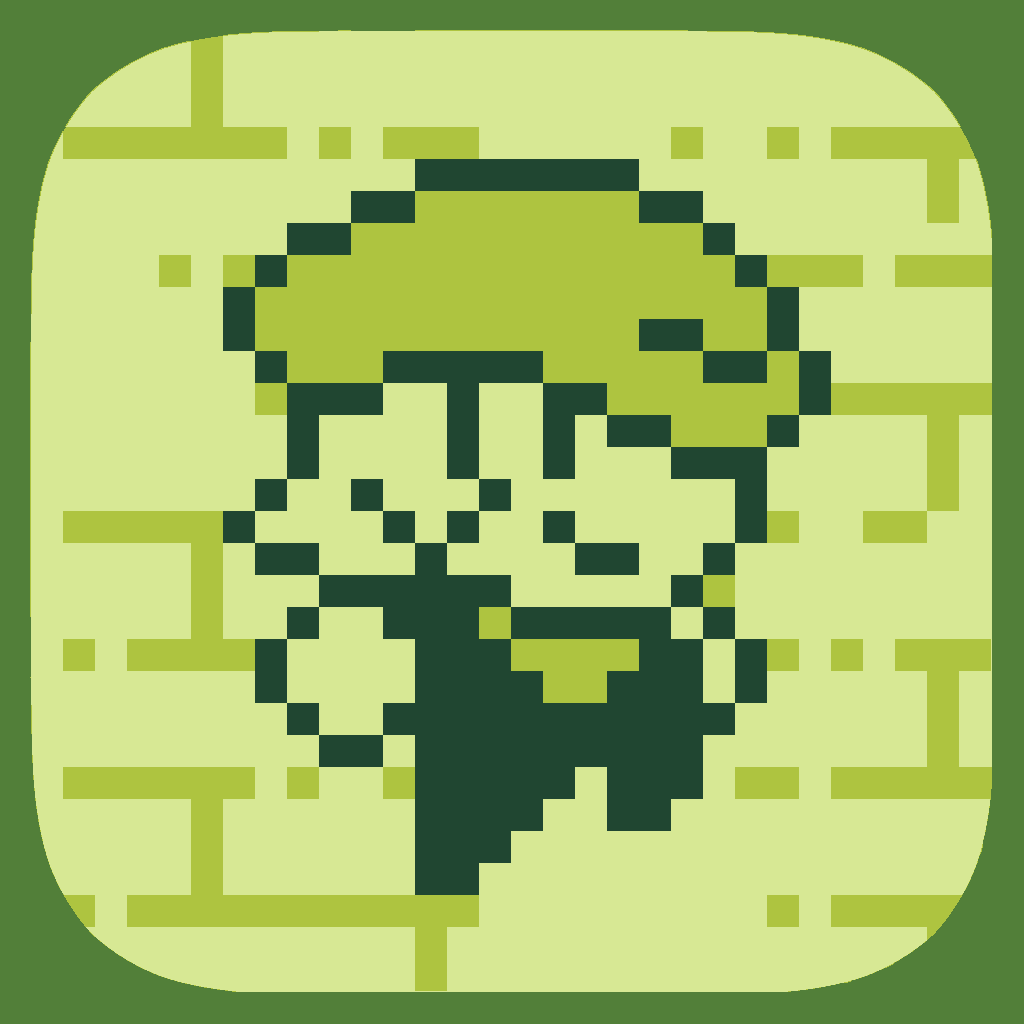 Tiny Dangerous Dungeons
Jussi Simpanen
Nothing found :(
Try something else