You are using an outdated browser. Please upgrade your browser to improve your experience.
Apple's Software
by Bryan M. Wolfe
June 24, 2015

Last year, we published a series of reports leading up to the public release of iOS 8 and OS X 10.10. These reports examined whether the time was right for non-developers to install Apple’s prerelease software. This is the second in a series of reports where we dive into iOS 9 and OS X 10.11, which were both introduced at the Worldwide Developers Conference (WWDC) keynote address on June 8. 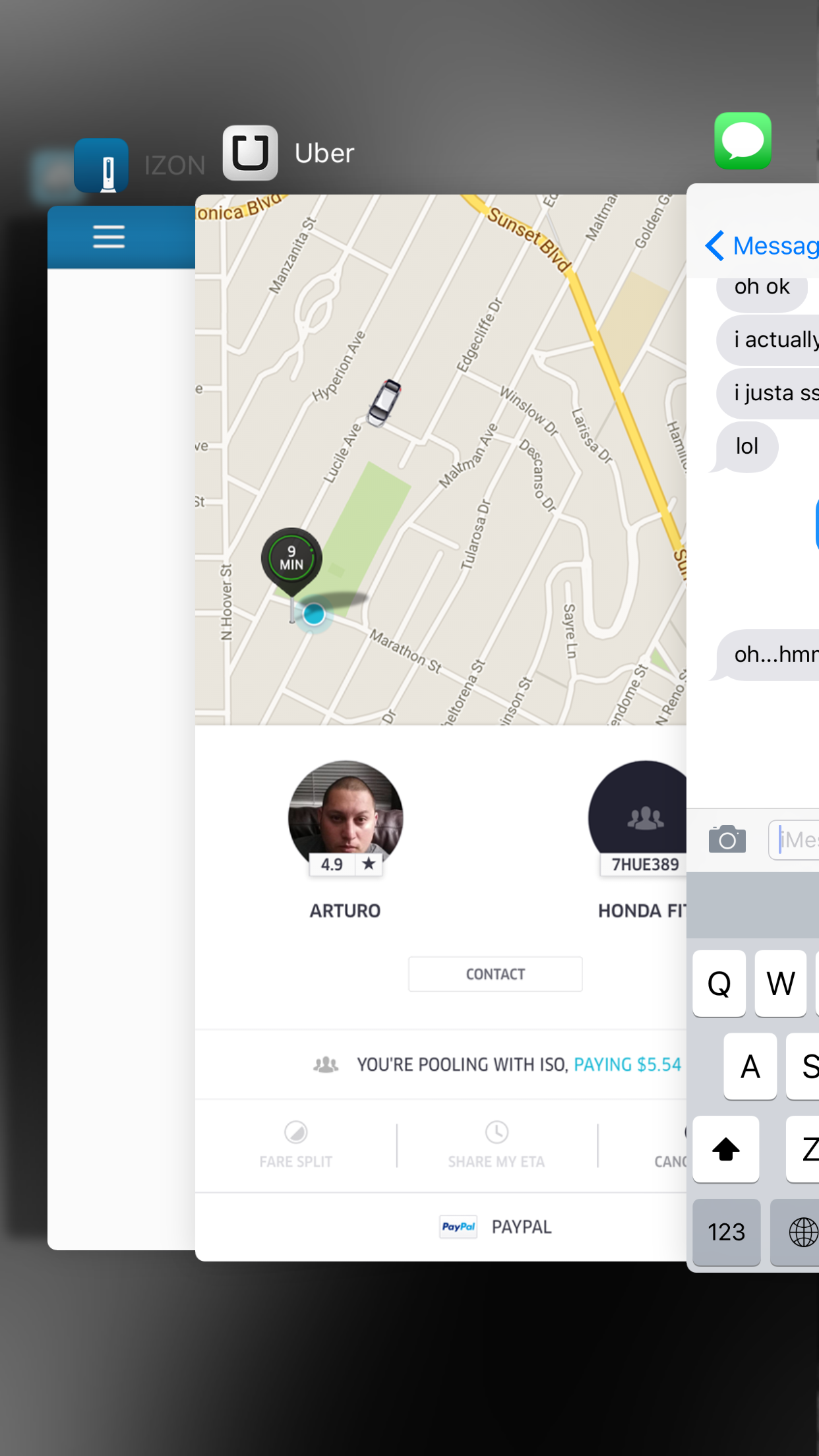 The second iOS 9 beta is out of the gate. So too is OS X 10.11 El Capitan Developer Preview 2. It will be a few months before final versions of each become available to the general public.

When will that be? If history is any indication, expect both new operating systems to arrive in September or October. In the case of iOS 9, it should drop right before Apple releases the so-called “iPhone 6s” and “iPhone 6s Plus.” OS X 10.11 is likely to arrive a few weeks later alongside new Macs.

In 2014, Apple released five iOS 8 betas before launching the GM, or gold master edition. One year earlier, iOS 7 went through six betas before the GM. The longest development process for an iOS release occurred in 2011 with iOS 5. That year, there were seven betas followed by the GM.

Last summer, Apple introduced a public beta program for OS X. This year, the program is being expanded to include iOS. In July, the first public betas for iOS 9 and OS X 10.11 will be available. The current versions are for developers only, although we all know that non-developers install them as well.

The iOS 9 beta 2: The second beta of the year is much more stable than the previous one. However, we still recommend NOT installing it on everyday devices. This opinion could change soon. The first iOS 9 public beta arrives in July.

OS X v10.11 Developer Beta 2: Again, our advice is not to upgrade. Let the developers work through the OS X El Capitan bugs.

The watchOS 2 beta 2: Don’t even think about installing the second watchOS beta, even though it seems much better than the first one. Unlike iOS 9 and OS X 10.11, this beta CANNOT be uninstalled. We’ll repeat: Don’t install the watchOS 2 beta 2 if you aren’t a developer. 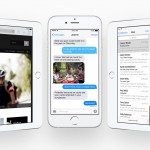 Apple releases iOS 9 beta 2 to developers
Nothing found :(
Try something else