You are using an outdated browser. Please upgrade your browser to improve your experience.
Apple's Software
by Jeff Byrnes
June 8, 2015

OS X 10.11 El Capitan was announced at WWDC 2015 on June 8, and will feature refinements and enhancements over Yosemite. The new version will also showcase new features in Safari and Spotlight, among others.

Apple vice president of software engineering Craig Federighi announced that the response to Yosemite was amazing, with an adoption rate of 55 percent among active Mac users. This marks the fastest adoption rate for any PC operating system ever. OS X 10.11 El Capitan is available in beta for developers today, and the public beta will begin in July. The final release will be a free upgrade available in fall 2015.

In addition to performance refinements and bug fixes, El Capitan will feature more gestures, like swipe to delete in Mail. 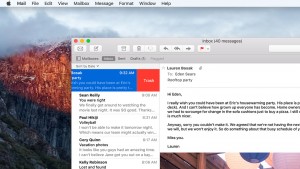 You will also be able to pin sites in Safari, and launch those pins in a new tab later. In further refinements to Safari, the Web browser will also have the ability to mute audio with a tap, or find out which tab the sounds are coming from. 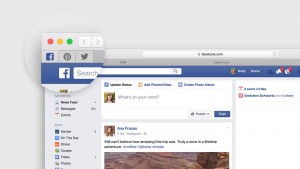 Spotlight has been enhanced with better search capabilities, such as finding the score or live stream of a game, email you have ignored, documents you worked on last June, and better weather reporting. 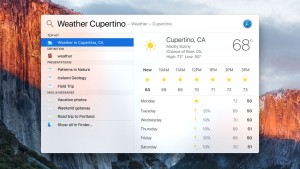 Window management has also been enhanced with more capabilities, making Mission Control smoother, more beautiful, and more powerful than ever. You can now have two applications share the screen in a split screen mode, dragging one app on top of another and then adjusting the windows to whatever sizes you prefer. Furthermore, Apple’s Mail app has been enhanced to allow multiple tabs in the Compose window. 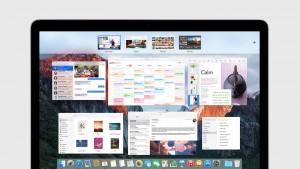 Performance has been optimized performance throughout the system, including 1.4 times faster app launching and opening a PDF in preview four times as fast. OS X 10.11 El Capitan will also switch between apps twice as fast, and display the first messages in Mail two times faster than before. 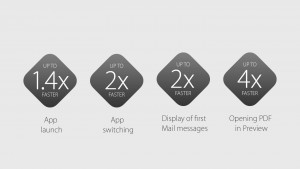 Apple also announced the arrival of Metal for Mac. Metal allows for up to 50% faster improvement in rendering, and 40% greater rendering efficiency. The technology combines the OpenCL computing power with the OpenGL graphics power, providing unprecedented performance enhancements. Adobe was able to deliver a rendering rate improvement of 800 percent. 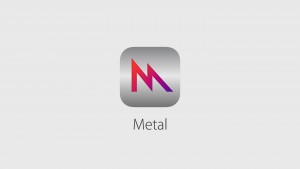 Epic Games brought in to see what they could do. The upcoming multiplayer game Fortnite runs completely on Metal. Shadowing and effects change in real-time, and lighting changes are easy and efficient. Fortnite shows amazing console-like graphics quality. 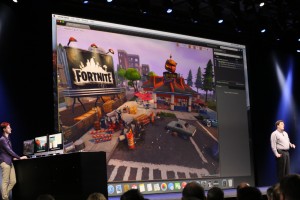 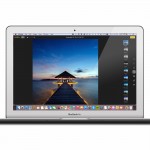 We have the new Photos app for Mac. Here’s an in-depth look ... Ask us anything
Nothing found :(
Try something else