You are using an outdated browser. Please upgrade your browser to improve your experience.
Pocket Gaming
by Sandy Stachowiak
June 10, 2015

Coming soon to iOS is a brand new space adventure and debut game from UnoZero. Space Bungee will take you on a wild ride through the cosmos dodging asteroids and scoring big.

In the first part of the game, you will have to fly your spaceship as far as you can without running into any space rocks or other flying obstacles. In the second part, you will help the astronaut Lawrence take out those bothersome rocks and get the highest score you can.

Take a look at this preview of Space Bungee and click here if you are unable to view the video:

Space Bungee will offer many different spaceships to collect. With them, you will come across some interesting space anomalies and continue to avoid the asteroids until Lawrence has a chance to wreck them.

The game offers graphics motivated by the classic Jules Verne novel “From the Earth to the Moon” and will include futuristic soundtracks to keep you inspired as you explore those new frontiers. 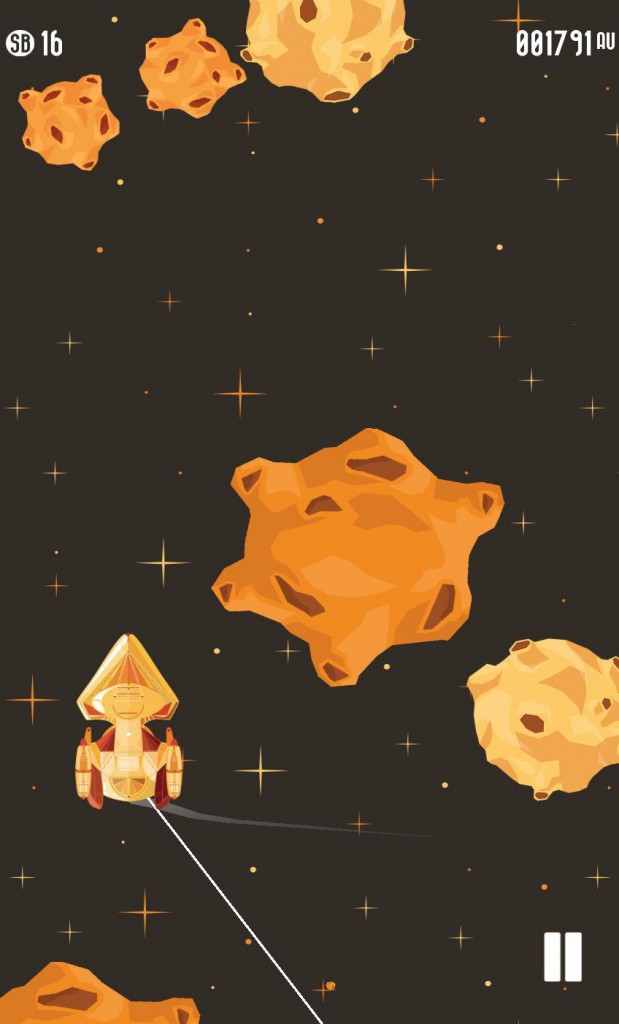 Space Bungee has already won awards at the DinamicApp 2014 Game Jam, including the overall contest award in February 2015. Already released for Android, the iOS game is expected to launch for free on the App Store on June 20, 2015. Be sure to check back with AppAdvice for news on this new space adventure’s release. 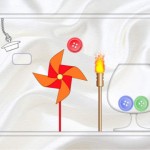 Can you focus or will Buttons World have you puzzled? 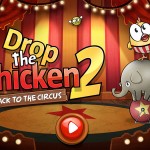 Bounce off elephants and avoid lions in Drop The Chicken 2
Nothing found :(
Try something else