You are using an outdated browser. Please upgrade your browser to improve your experience.
Pocket Gaming
by Jeff Byrnes
June 24, 2015

There is strength in numbers, and that axiom plays out heavily in Tribal Wars 2, an online strategy game that has recently arrived on iOS. Already popular as a Web game and on Android, Tribal Wars 2 is available to play on your iPhone or iPad. In the game, you rule a city in a war-torn medieval universe, and you must defend your village against enemies. Relying on your strength, strategic skills, and the alliances you forge, you must expand your empire to ensure its survival. 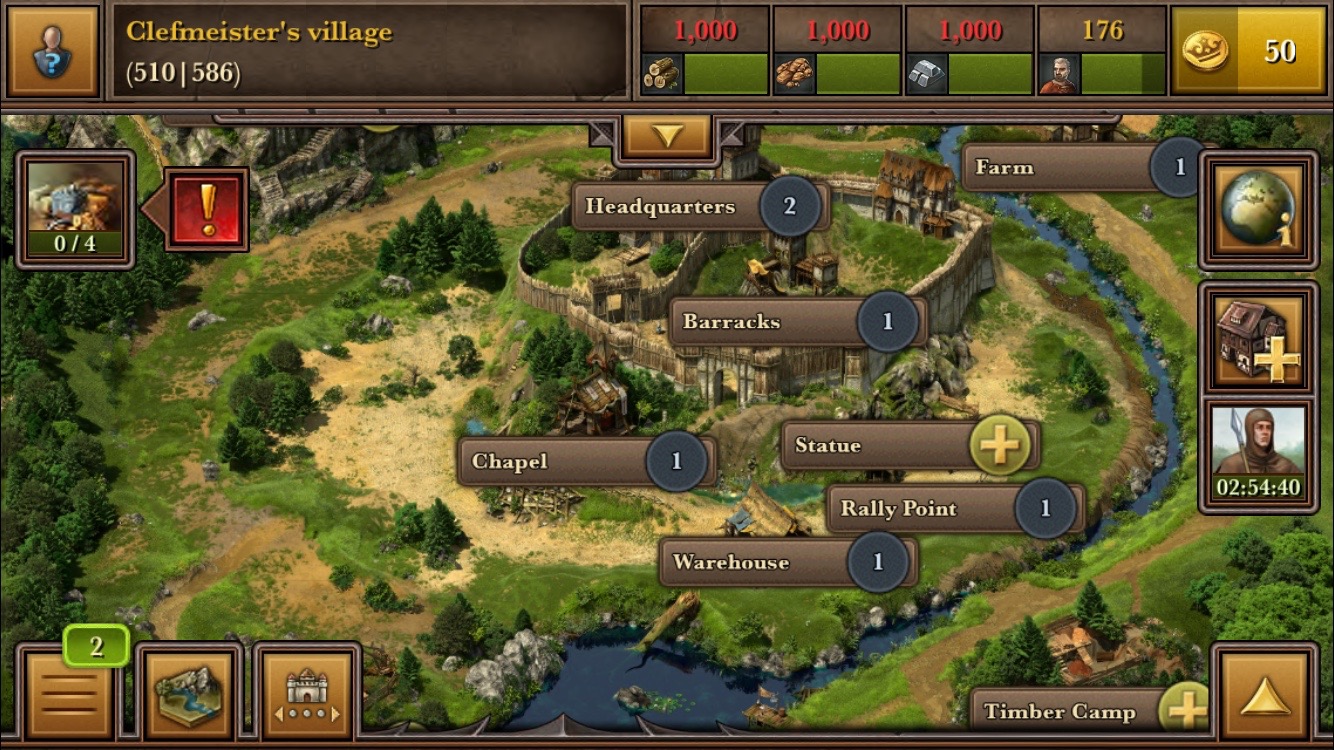 Tribal Wars 2 features beautiful graphics and inspiring background music. The game is challenging and quite fun to play, and you can use the same in-game account across all of your different devices. You can begin playing on your iPhone during your train ride home, and then pick up where you left off with your iPad or the Web version of the game. That’s a particularly nice feature, since I play games on all of my devices and love being able to play the same account across all of them. 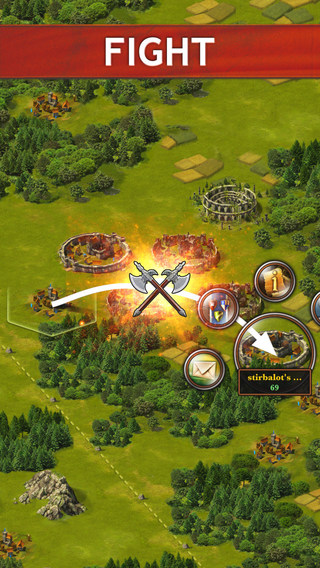 The game allows you to build villages with 16 different types of villages, and wage war with your enemies using 13 various units. You can create army presets to plan out your attacks, and compete with your enemies by conquering their villages to expand your reach. There is plenty of variety in this strategy game, but you really have to think out your attacks to have the best chance at victory. 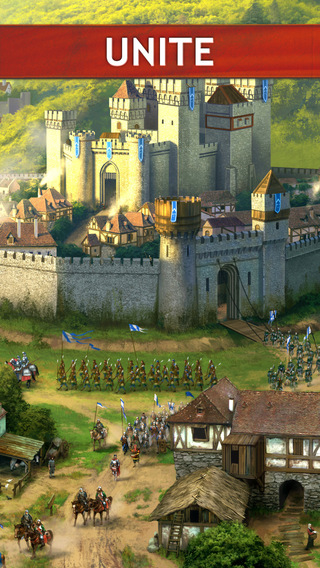 When you are allying yourself with other players, you form tribes that help form your empire. You can trade resources and help your allies wage war against opposing cities. The collaboration between players is done quite well. 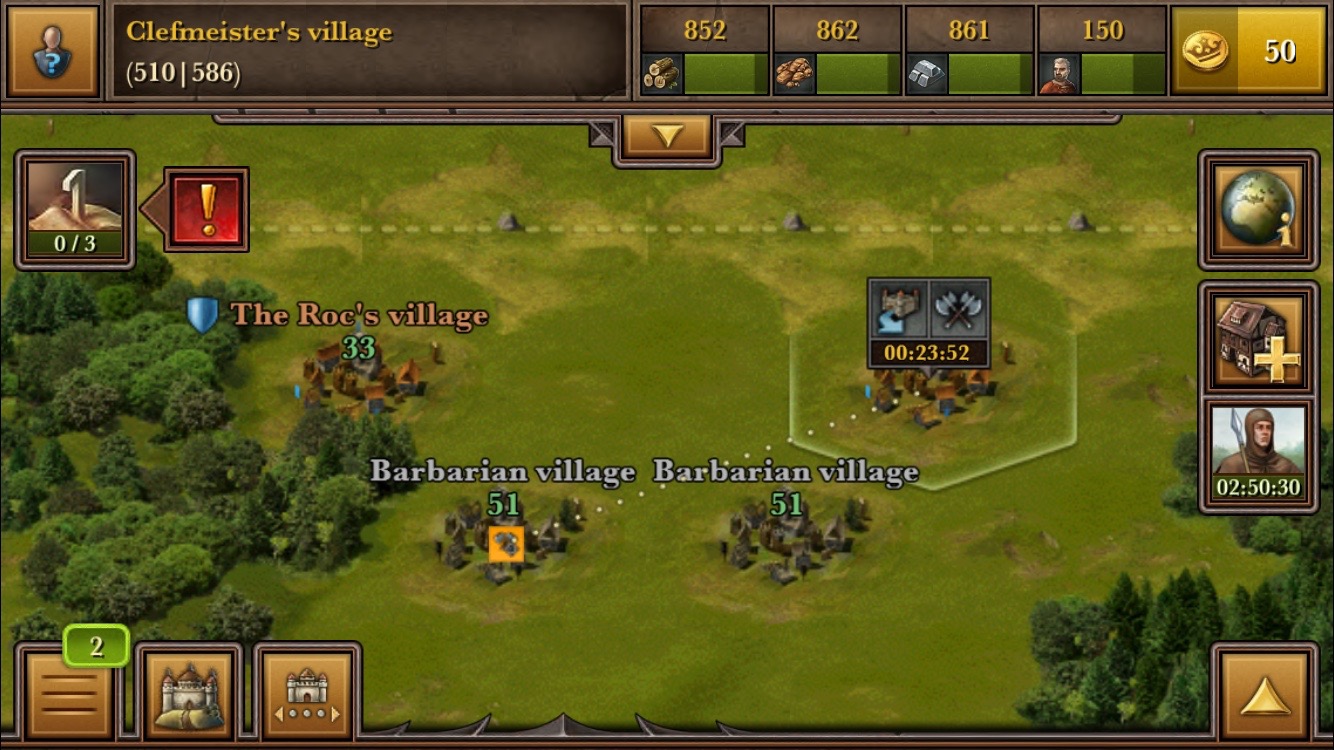 Tribal Wars 2 is available for free on the App Store, with in-app purchases to get in-game currency you use to purchase resources and upgrades. The game requires iOS 7 or later, and is compatible with iPhone, iPad, and iPod touch. 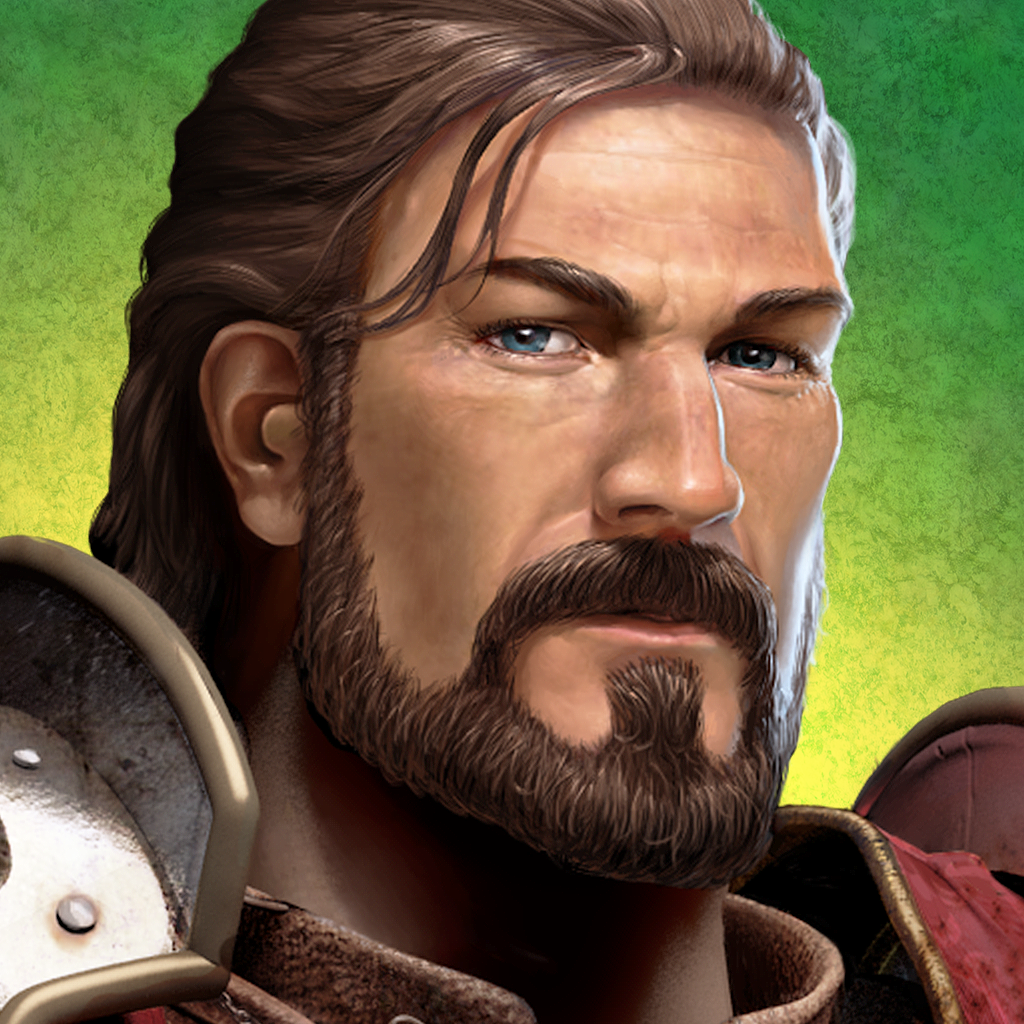 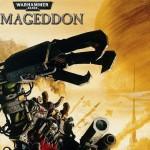 Celebrate the 6th 'Birthdayz' of Plants vs. Zombies with this sequel update
Nothing found :(
Try something else