You are using an outdated browser. Please upgrade your browser to improve your experience.
That iThingy You're Wearing
by Sandy Stachowiak
June 8, 2015

Announced during today’s WWDC 2015, Apple Watch wearers and app developers will see a new version of watchOS. This updated version will allow developers to create and bring greater apps to the Apple Watch. Enhancements include:

Timepiece will include a new photos face where a different picture from your album will display with each wrist raise. 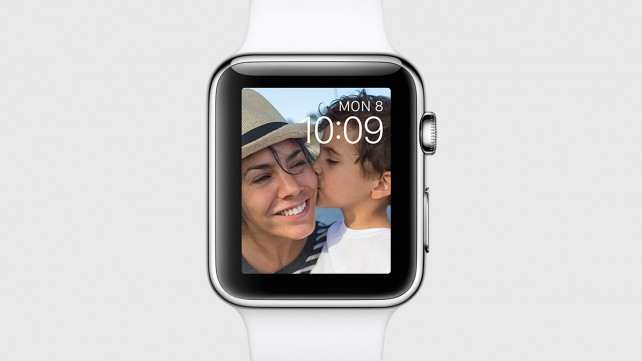 Communication will be updated to include sets of friends instead of just 12. Plus, you can add more friends right from the main contact screen. When texting with friends, you will be able to use multiple colors in your drawings. Finally, the email app will be updated so that you can reply and there will also be FaceTime audio support.

Your favorite health and fitness apps will exist natively on the watch so that your workouts will go to your all-day activity. Achievements will be available for the Activity app and you can share those with others via Twitter and Facebook.

Apple Pay rewards and store cards will be available on the watch and the new Wallet will include your cards. 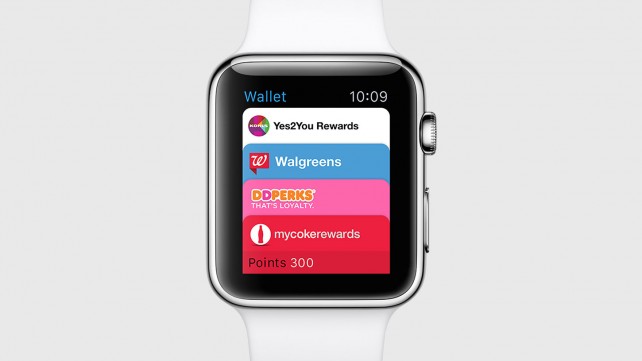 For Transit, mass transit lines with times, stations, and directions will be accessible.

Siri will get a nice update too. You will be able to tell her to start your workouts using your favorite fitness app, ask her for transit directions, and even have her open specific app Glances for you.

Developers will have some terrific options in the next version of watchOS as well. Currently with WatchKit, the logic is just on the iPhone. But after the update, that logic can be moved to watch with native app support. In addition, developers can use the Taptic Engine and Digital Crown options for app development. Developers will also be able to take advantage of Complications by creating their own to show things like flight times, charge levels of electric cars, sports scores, and more.

With all of this on the way in the next watchOS version, there will be even more to come: 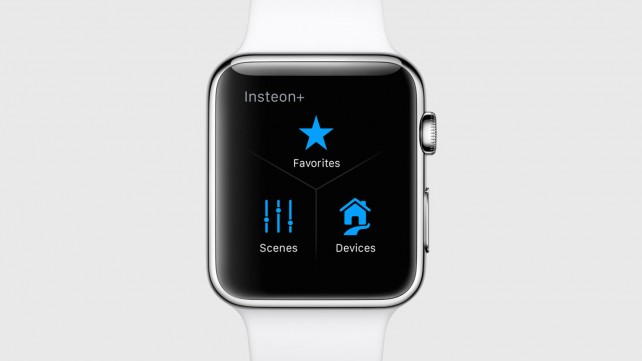 Available this fall as a free update, Apple Watch wearers and developers have a lot to look forward to with the next watchOS version. Be sure to check back with AppAdvice for updates and more news on today’s WWDC 2015 event.