You are using an outdated browser. Please upgrade your browser to improve your experience.
Music
by Jeff Byrnes
July 7, 2015

Music streaming is a wonderful thing. I love being able to listen to just about anything I want to, without having to purchase endless numbers of albums to feed my addiction to music. I’ve used just about every music streaming service out there and thought it was high time to take a look at how Apple’s new paid offering stacks up against Rhapsody Premier. After all, Rhapsody was the first streaming music service to use a flat monthly fee for unlimited access to a huge database of music, and I’ve used it the longest. Let’s take a look at Apple Music first. 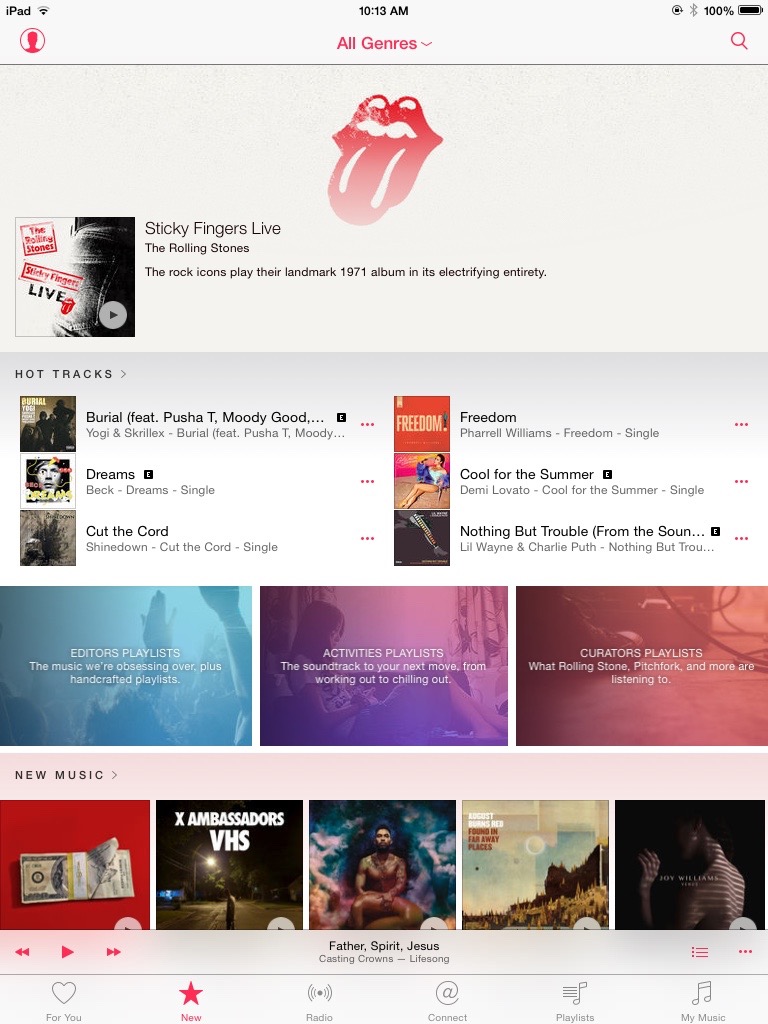 Apple Music launched with a bang on June 30, 2015. It offers more than 30 million tracks for your listening pleasure, along with Beats 1, curated radio stations, and the ability to create a custom station from any artist or song you wish. The radio stations are ad-free, allowing you to listen for hours without commercial interruptions. You get unlimited skips with the custom radio stations. Apple Music uses the iTunes Store’s standard 256kbps AAC audio encoding.

Apple Music’s biggest strength is that it is integrated into iOS 8.4 and iTunes 12.2 and above. There is no need to download any additional software. Everything you need is already installed on your iOS device or Mac, and iTunes is a quick and easy install on Windows.

Another huge strength of Apple Music is the vast catalog of music, all available to download for offline use. More than 30 million tracks, from longtime streaming music holdout AC/DC to Taylor Swift’s “1989” album.

There are two weaknesses to Apple Music. One is that the interface is overwhelmingly complicated for many users, as Christine Chan noted in her Apple Music review. Re/code’s Walt Mossberg has also noted this. There are just a ton of options here, and I love the choices. However, it is by no means a simple application to navigate, and I think Apple could have done better.

The second weakness is that many of the radio stations are prone to excess buffer times. There are times when I’m listening to Beats 1, and I end up listening to the same few seconds a couple of times as the buffer fills. Others have noted this problem, as well. 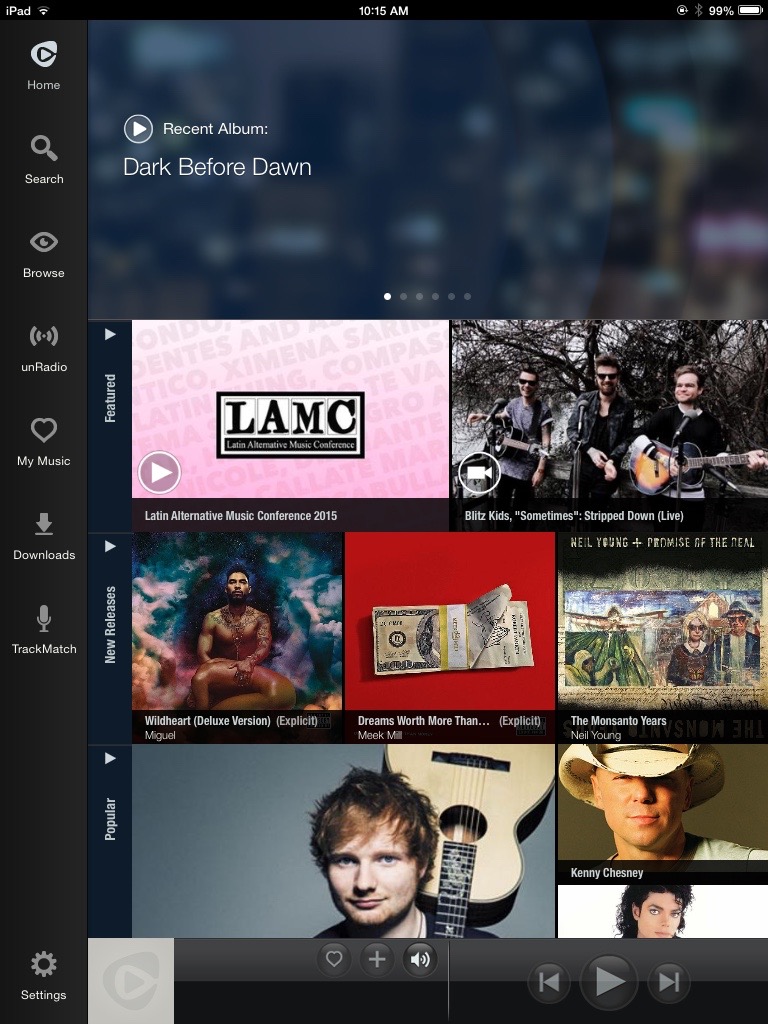 Rhapsody has been around for years and was one of the first music streaming services in the business. I’ve used Rhapsody off and on since I first discovered streaming music and have been testing out the Premier offering to compare it with Apple Music. Rhapsody Premier offers ad-free radio stations based on your favorite artist or track, with unlimited skips. Rhapsody Premier streams at 64kbps, 192kbps, or 320kbps, depending on the user’s network speed and preferences.

Rhapsody’s library has more than 35 million tracks, currently more than Apple Music’s. One of the main strengths here, like with Apple Music, is the ability to download from that huge catalog of music for listening even when you don’t have a network connection. Although Rhapsody Premier lacks Swift’s “1989” album, the service does include AC/DC.

Rhapsody Premier’s other strength is its wide availability. If you have multiple types of devices, you can use Rhapsody Premier on just about all of them. It doesn’t matter if you have a Mac or PC, iPad or Microsoft Surface tablet, you can use Rhapsody. Currently, Apple Music is not available on Android or Windows Phone, but we expect that to change. This is a moving target, folks.

Another downside to Rhapsody Premier is that the trial period requires you to pay $1 for three months. This is a tiny amount, but it’s more than Apple Music’s free trial.

It’s a close call, but Rhapsody Premier is the winner, for now. There aren’t the hiccups in the radio stations, the interface is cleaner, and the music selection is ever-so-slightly larger. I think Rhapsody Premier should probably keep upping its game, though, or Apple Music could sneak past it in the race to being the best music streaming service around.

Apple Music is included in iOS 8.4. For more information on how to get Apple Music, check out this article.

Rhapsody Premier’s app is available on the App Store, as a free download with in-app purchases. 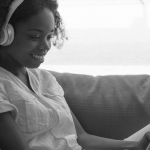 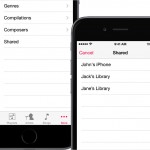 Removed in iOS 8.4, Home Sharing for iTunes music to return
Nothing found :(
Try something else