You are using an outdated browser. Please upgrade your browser to improve your experience.
Pocket Gaming
by Sandy Stachowiak
July 6, 2015 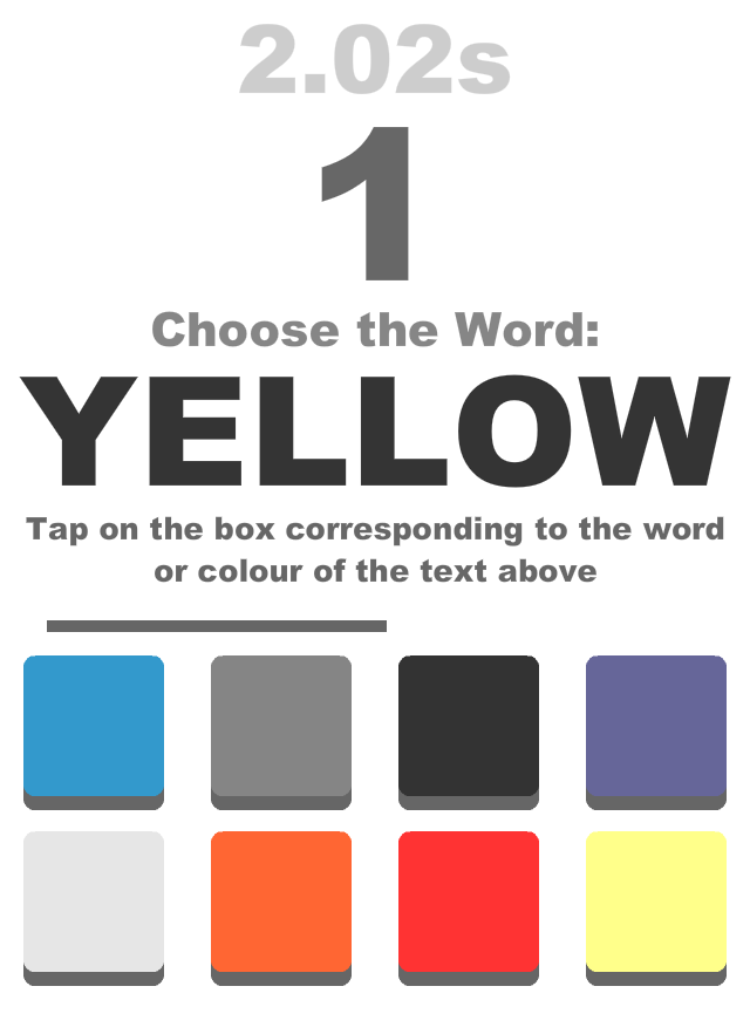 What is the game really about?

Colourblind is a game that tests you to choose the word or the color displayed. It sounds simple, but is challenging. You are presented the name of a color and its letters may not be the same color as its name. For example, the word may be “orange” but its letters are colored green. If you are asked to name the word you would pick the orange square, but if you are asked to name the color you would select the green one. You continue through the game to score as high as you can by selecting the correct answer before time runs out and you only have seconds.

Why is this so challenging?

There is actually a name for this concept, it is called the Stroop Effect. Named after John Ridley Stroop, the phenomenon was documented in the 1930s. It explained how our brains take longer to process and we are more prone to errors when the word conflicts with its definition. In the case of this game, we see a word whose definition is different than its display. If you are interested, both the Wikipedia and Neuroscience for Kids websites use visuals to explain it further. 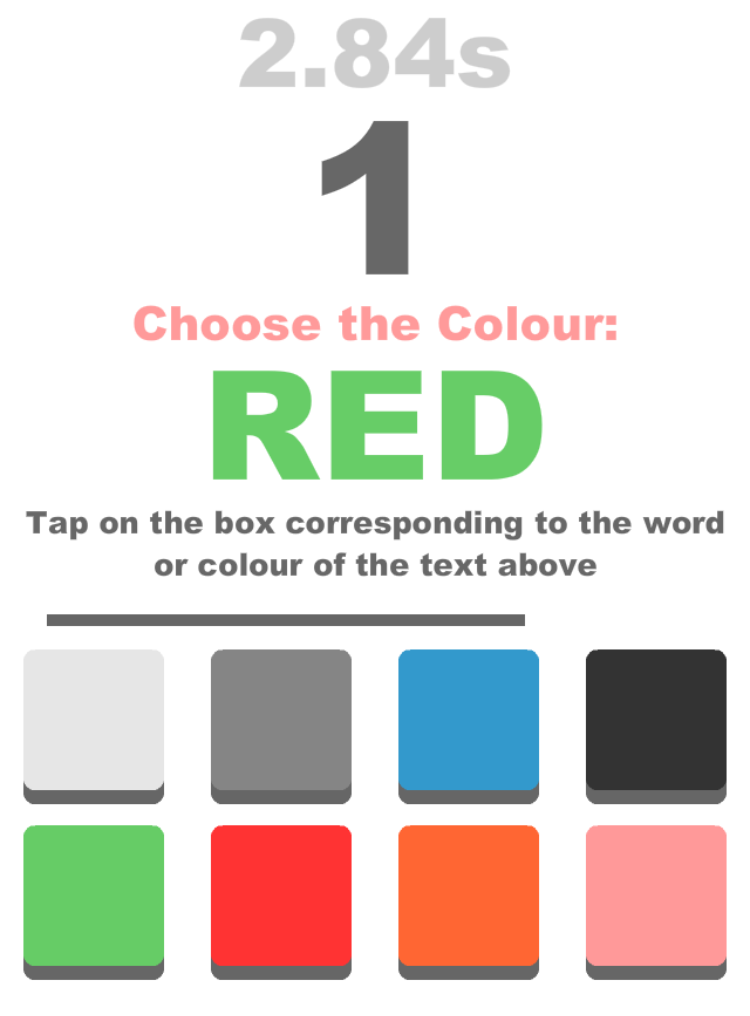 It really is a good test of your brain. Colourblind alternates between asking you for the word or the color. So, switching that quickly between the two is harder than you think. Just when you think you have it down and will score big, boom, wrong answer.

Give it a try for yourself and see how well you do. Colorblind is available for free on the App Store. It is designed for both iPhone and iPad and is ad-supported. 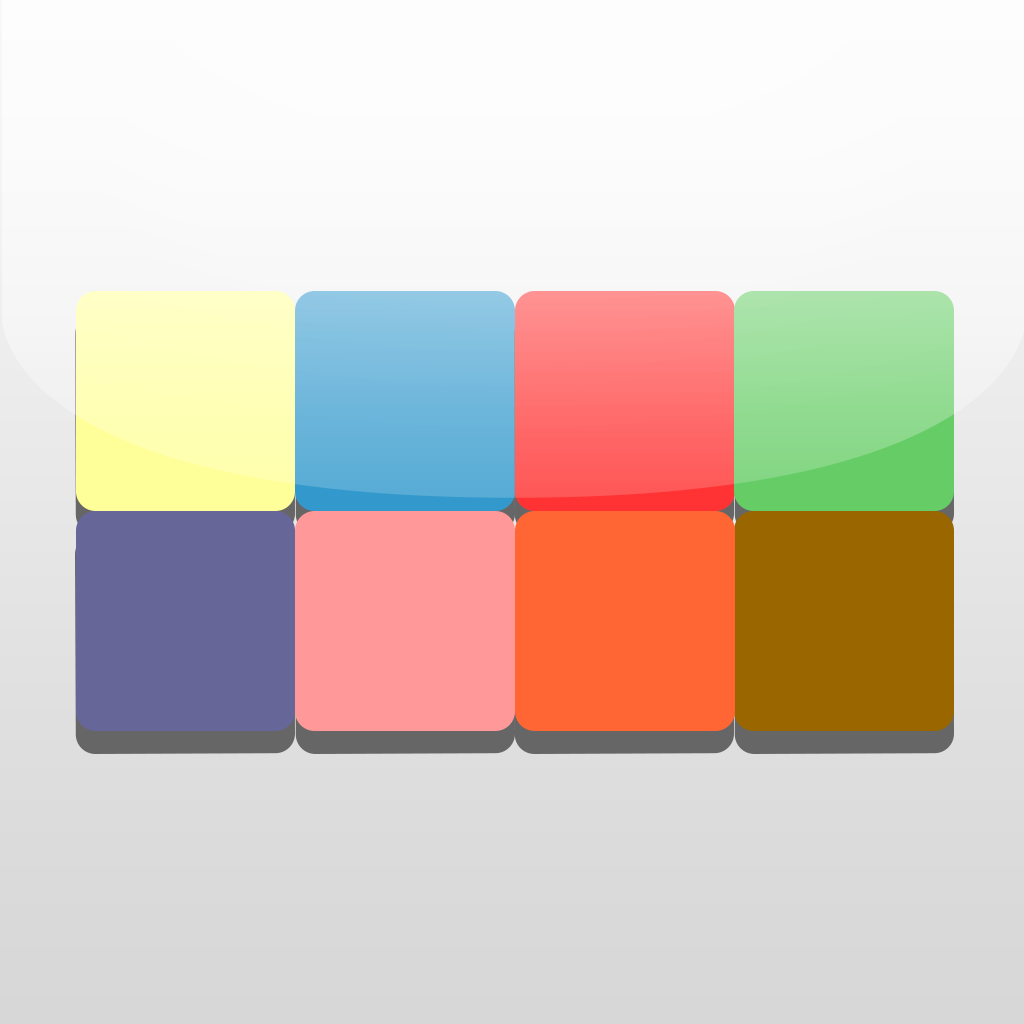 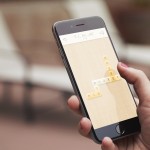 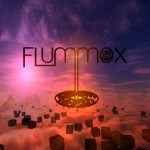 Experience an amazing game world unlike any other in Flummox
Nothing found :(
Try something else