You are using an outdated browser. Please upgrade your browser to improve your experience.
Accessories
by Jeff Byrnes
July 31, 2015

When you’re constantly on the go, you can find yourself running low on battery life for your MacBook and iOS devices. This is especially true when you want to work from the park, a coffee shop that’s low on power outlets, or when you just don’t have your charging cable with you.

That’s when a good backup battery can come in handy, but you can’t just swap it out because they are non-removable on MacBooks, iPhones, and iPads. Instead, you need an external battery. Rather than carrying around several external batteries for my iPhone and MacBook, I prefer to have one solution for all of my devices. BatteryBox is one choice here, an external power source that can power a MacBook Air for 13 hours straight, or fully charge an iPhone 11 times. 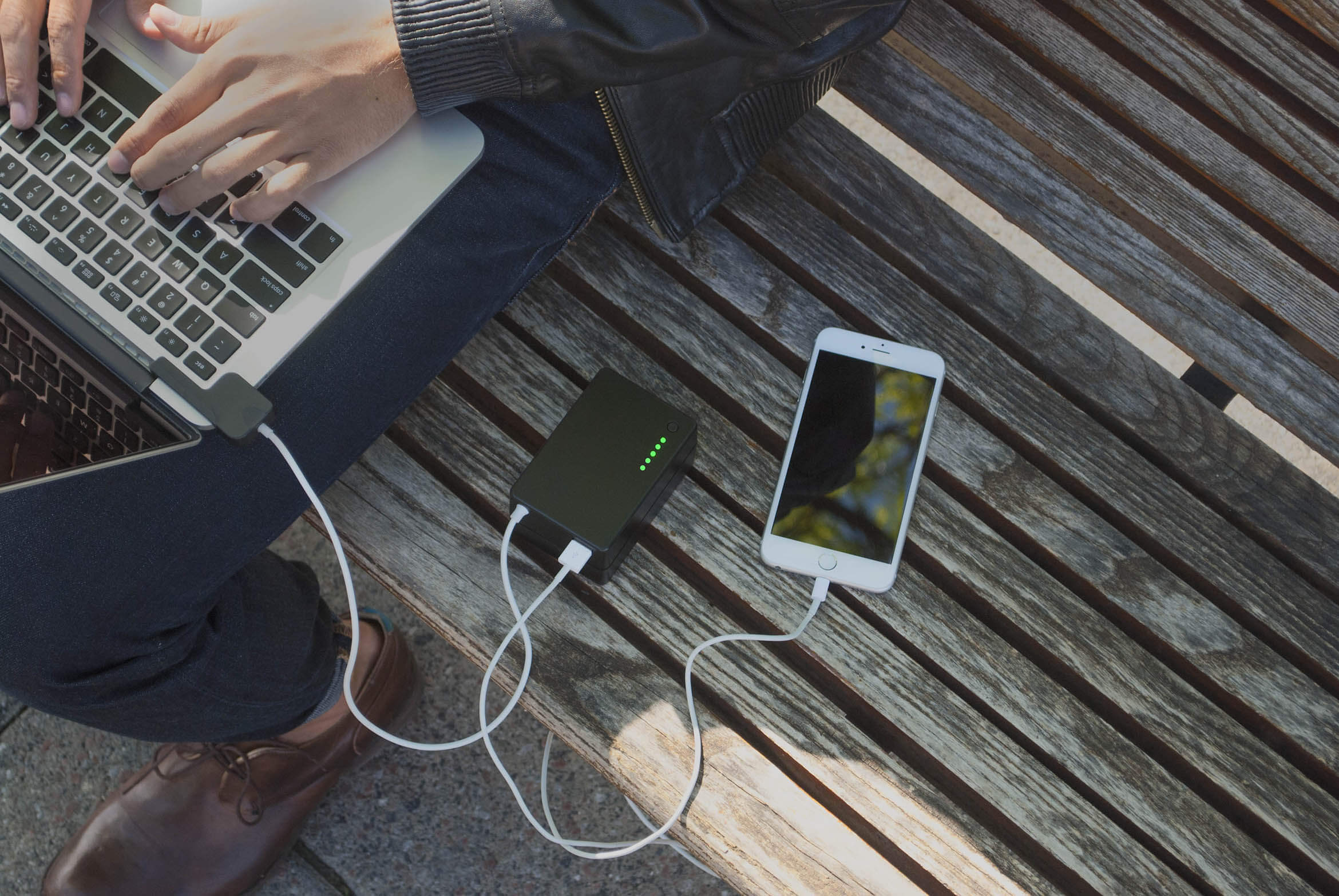 BatteryBox has a proprietary connector that matches up with the MagSafe 2 plug on your MacBook. It is not magnetic; instead it’s held in place by a plastic clip called a SnapFit Connector. In the box, you’ll find SnapFit Connectors to match up with 11-inch and 13-inch MacBook Airs and the 13-inch and 15-inch MacBook Pros. These connectors clip into the hinge area between your screen and the chassis of your MacBook, holding the plug firmly in place. Unfortunately, this means you can’t close your lid while the BatteryBox is connected. BatteryBox also has a USB port for charging other devices, like your iPhone or iPad. 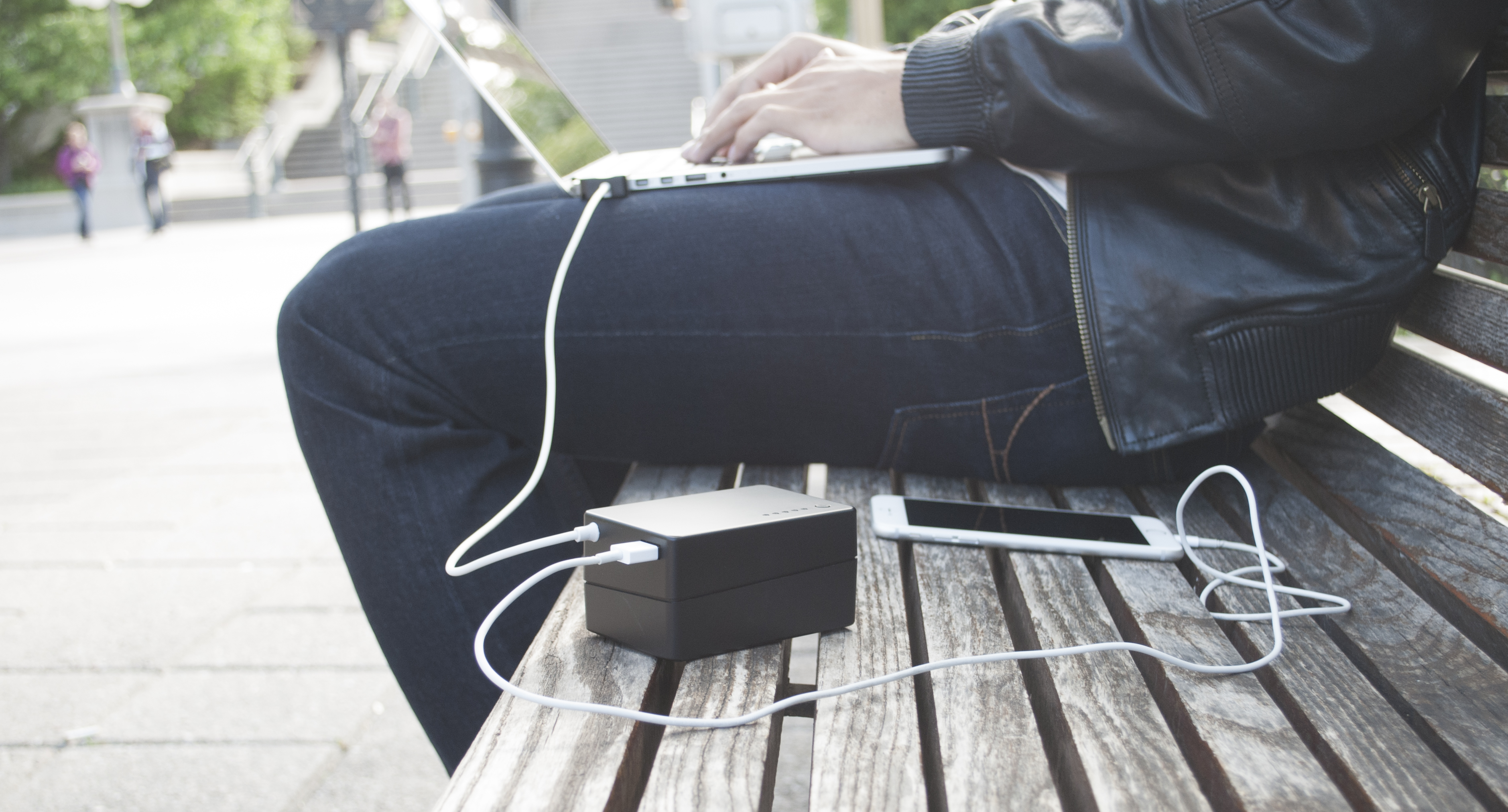 The first thing to understand about BatteryBox is that it does not charge your MacBook’s battery. Instead, it feeds power directly to the computer, minimizing the number of cycles (and stress) on your MacBook’s internal battery. The power source charges via any micro USB cable on a 2 amp power supply. You can fully charge BatteryBox in eight hours, or give it an 80 percent fill in about four hours.

Fully charged, BatteryBox can power my 13-inch MacBook Pro for more than seven hours, and provide up to 75 additional hours of charge for my iPhone 6.

With its USB connector, BatteryBox can charge any iOS device. It delivers 2.1 amps of power output, which is more than sufficient for charging your iPad Air even while you’re using it. Fully charged, BatteryBox can extend the battery life of an iPad Air 2 by 22 hours. 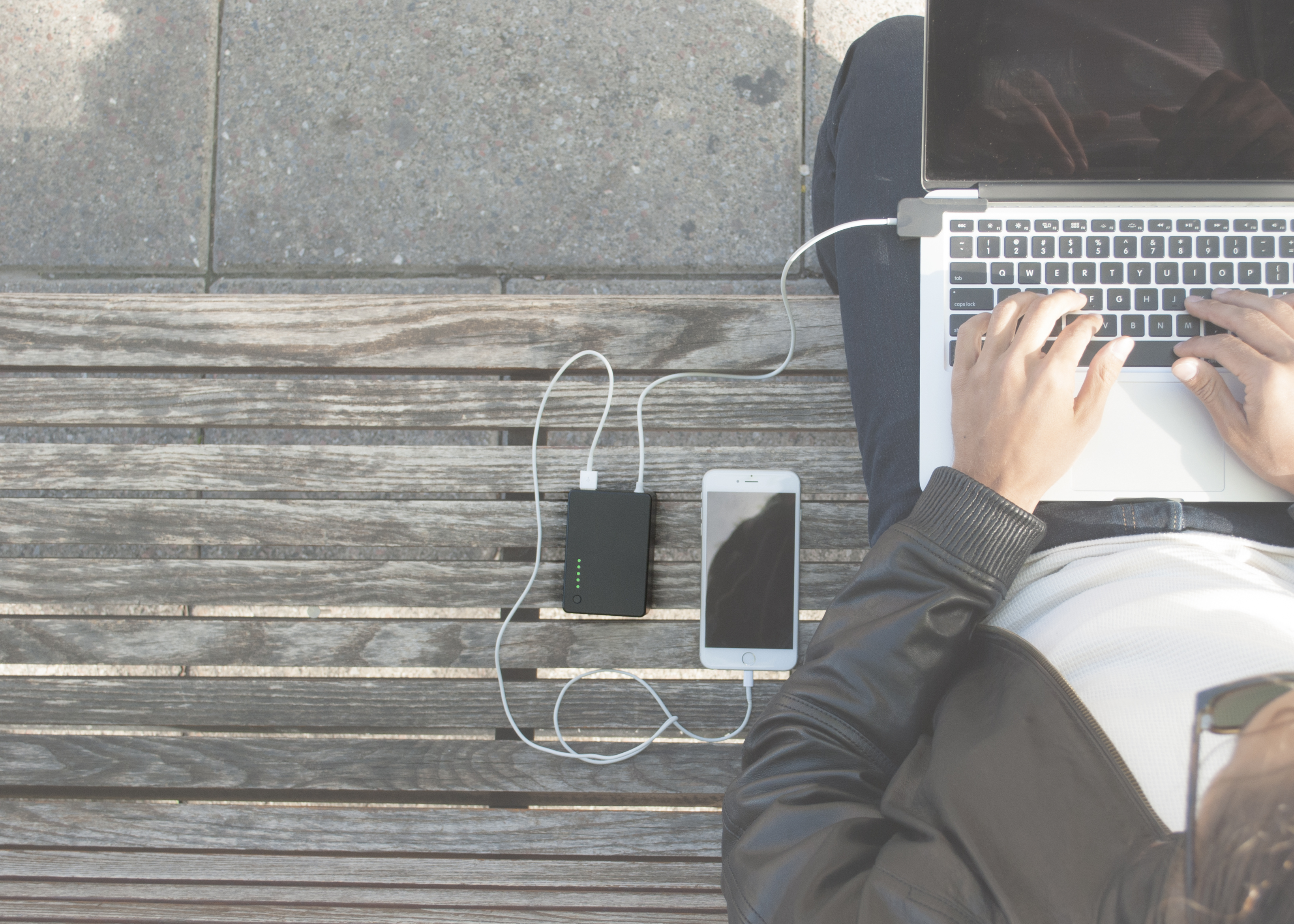 BatteryBox is an enormous accessory, but it almost has to be because of the amount of energy it stores. After all, this battery pack stores 60Wh of energy. The device measures 2.48 inches wide, 1.92 inches high, and 3.74 inches long. It weighs just under a pound, at 14.25 ounces. I found that it took quite a bit of space inside my WaterField Bolt Briefcase, but I can still fit other items around it in the main pocket.

I love BatteryBox’s ease of use and the amount of power it provides to my MacBook and USB-charged devices. It works flawlessly and allows me to take my work on the go for great lengths of time when otherwise I would have been searching for a power outlet.

The way I have my home office set up, I would frequently need to fish the power adapter for my MacBook out from behind my desk before going on the run somewhere. With BatteryBox, though, I don’t have to worry about the power adapter, because I’ve got plenty of juice in the accessory to keep me going for a full work day.

BatteryBox is available from the company’s Web page, or on Amazon. It costs $219.95 on Amazon and is available only from third-party sellers there.

If you’re looking for a great way to power your MacBook and iOS devices, this is an impressive choice. It provides hours upon hours of power, and allows you to leave your MagSafe charger behind, because it plugs directly into the power port on your MacBook. You can also plug devices like your iPhone or iPad into the USB connector, and recharge them quickly. 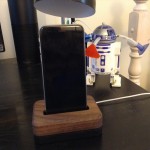 Grovemade's Dock for iPhone nestles your handset with love