You are using an outdated browser. Please upgrade your browser to improve your experience.
Pocket Gaming
by Jeff Byrnes
July 10, 2015

Card games are staples of entertainment, and Space Cowboy’s Splendor has seen more than 200,000 copies sold since it was first released. In our extremely busy lives, though, we can’t always get the two to four players together required to actually enjoy the tabletop version of Splendor or any other card game. This is one reason digital gaming has become so popular, and why so many board titles have found their way to the iPhone and iPad.

In Splendor, players assume the role of wealthy Renaissance merchants who exploit mines and caravans, in the hopes of gaining more influence with the nobility. The goal of the game is to build the most impressive jewel trade and become the best-known merchant in the world. The game takes less than five minutes to learn, and can be played in 15 to 30 minutes. It’s an easy to learn and play game, but as challenging as your opponent is cunning.

Now, for your busy days when you want to play but can’t get with friends, developer Days of Wonder has brought this splendidly fun title to iOS gaming. The graphics are completely accurate to the tabletop version of the card game, and are beautifully rendered. The background music is a wonderfully composed melody with a definitively Renaissance sound. While playing the game, I could almost see myself in the time of King Henry VIII, in part because the music helped immerse me in the game. 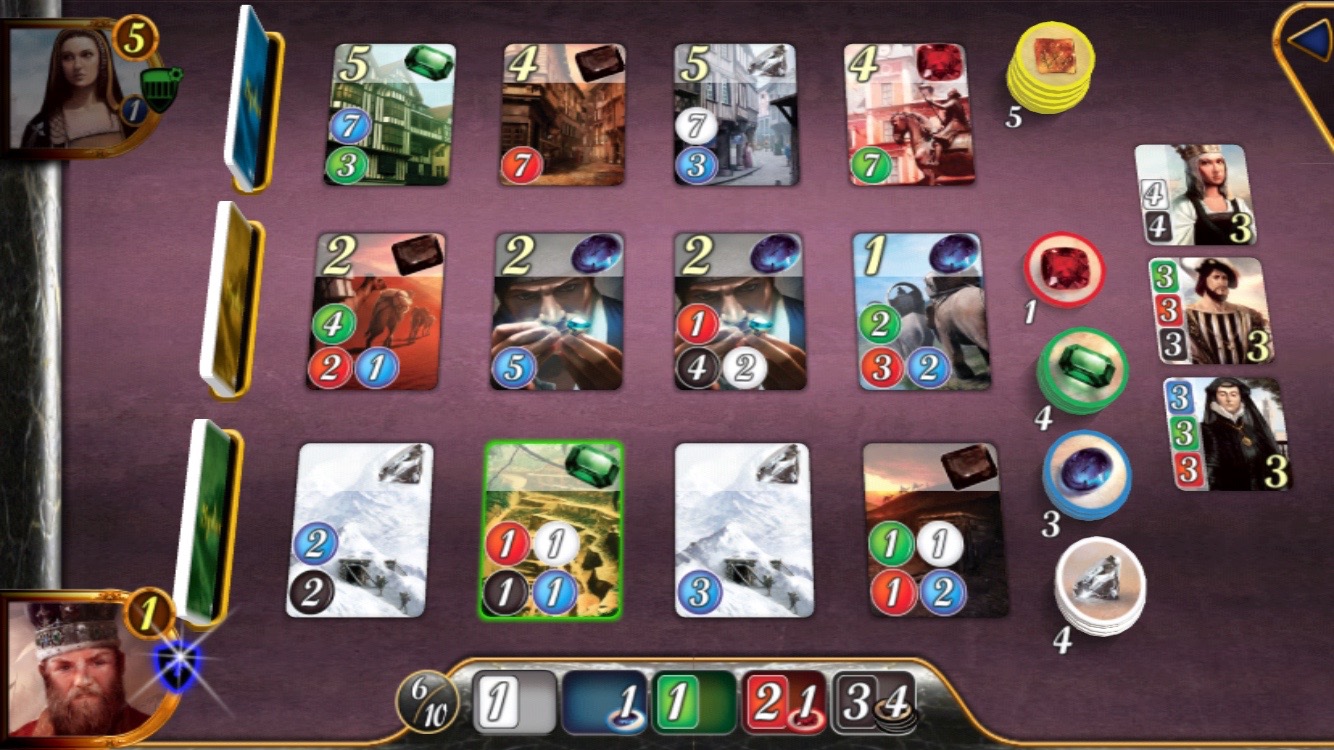 Good, but maybe not that good

Don’t get me wrong, Splendor is a wonderfully designed game with excellent graphics and sound. However, the game is priced at $6.99. This is much more expensive than more well-known board games. After all, the classic Monopoly is only $0.99 and The Game of Life is the same price. I’m not sure how many copies Days of Wonder will sell of Splendor at this price point.

If you are a fan of Splendor or a game like it, this is an excellent alternative to the tabletop rendition. However, I’m not sure the game is priced comparably to other board games, especially since the time it takes to play a single round is as short as it is. Nevertheless, it’s a fun game and I don’t regret downloading it. 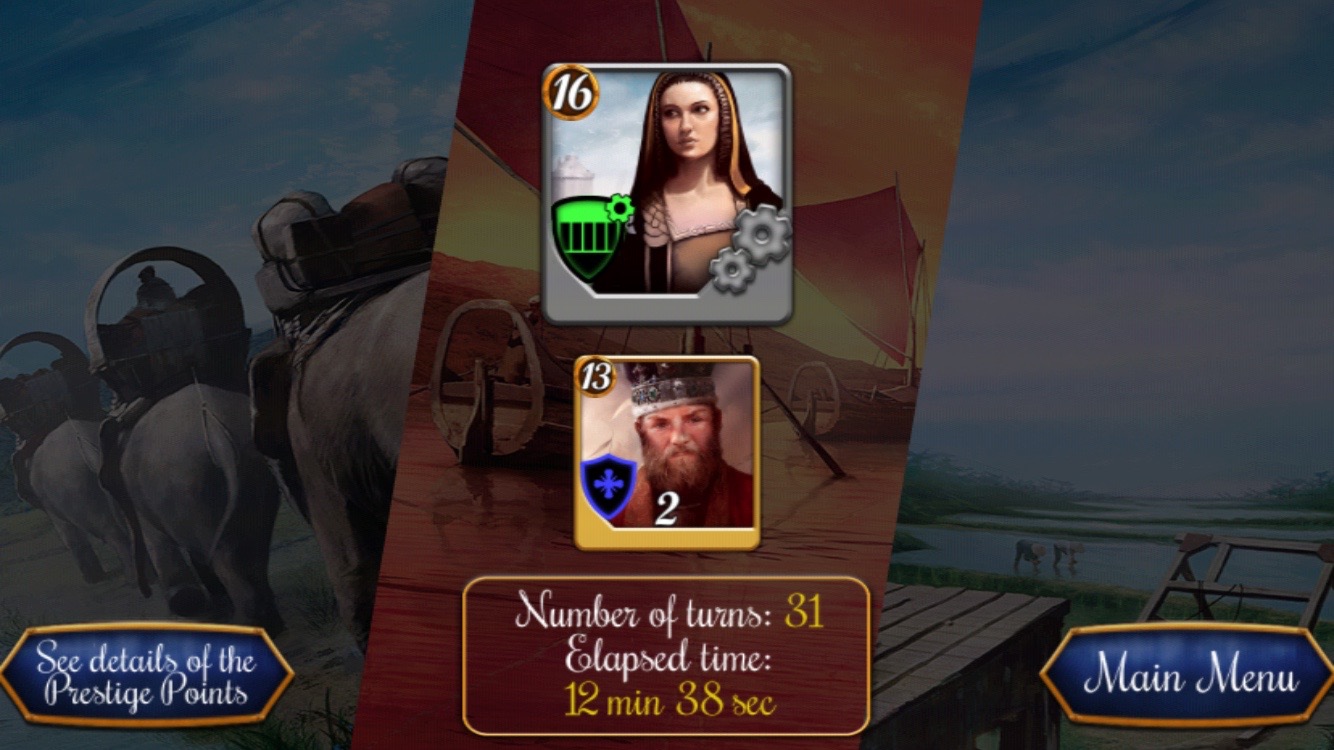 Splendor is designed for iPhone, iPad, and iPod touch, and requires iOS 7 or later. The game is $6.99 on the App Store, and has no advertisements or in-app purchases. 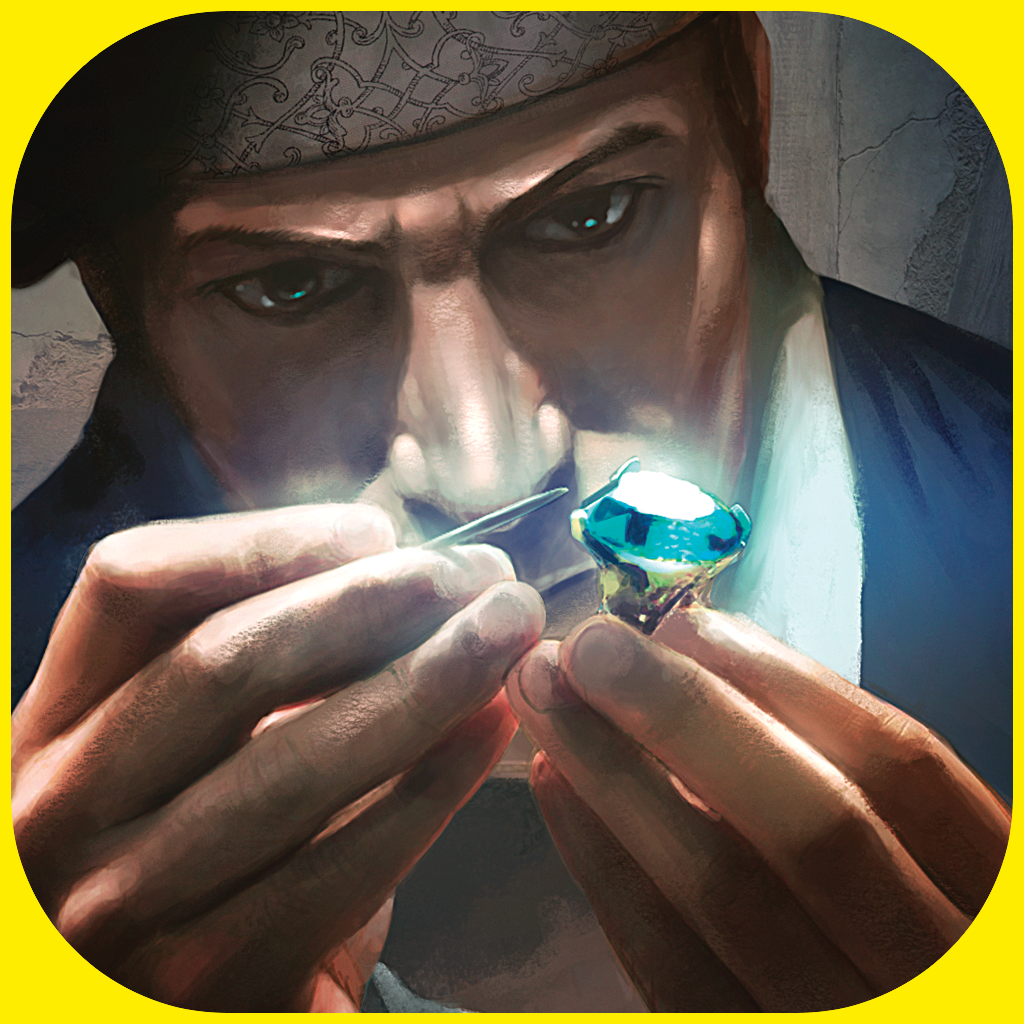 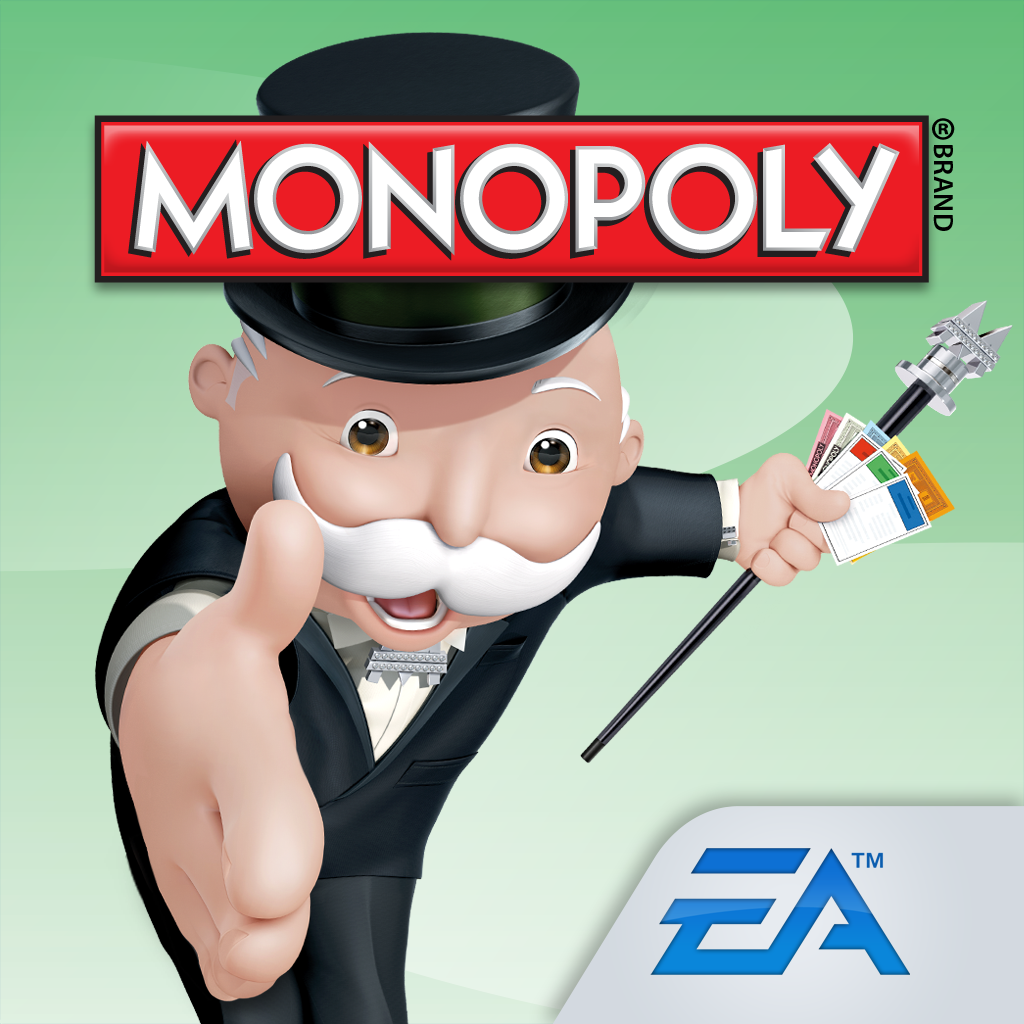 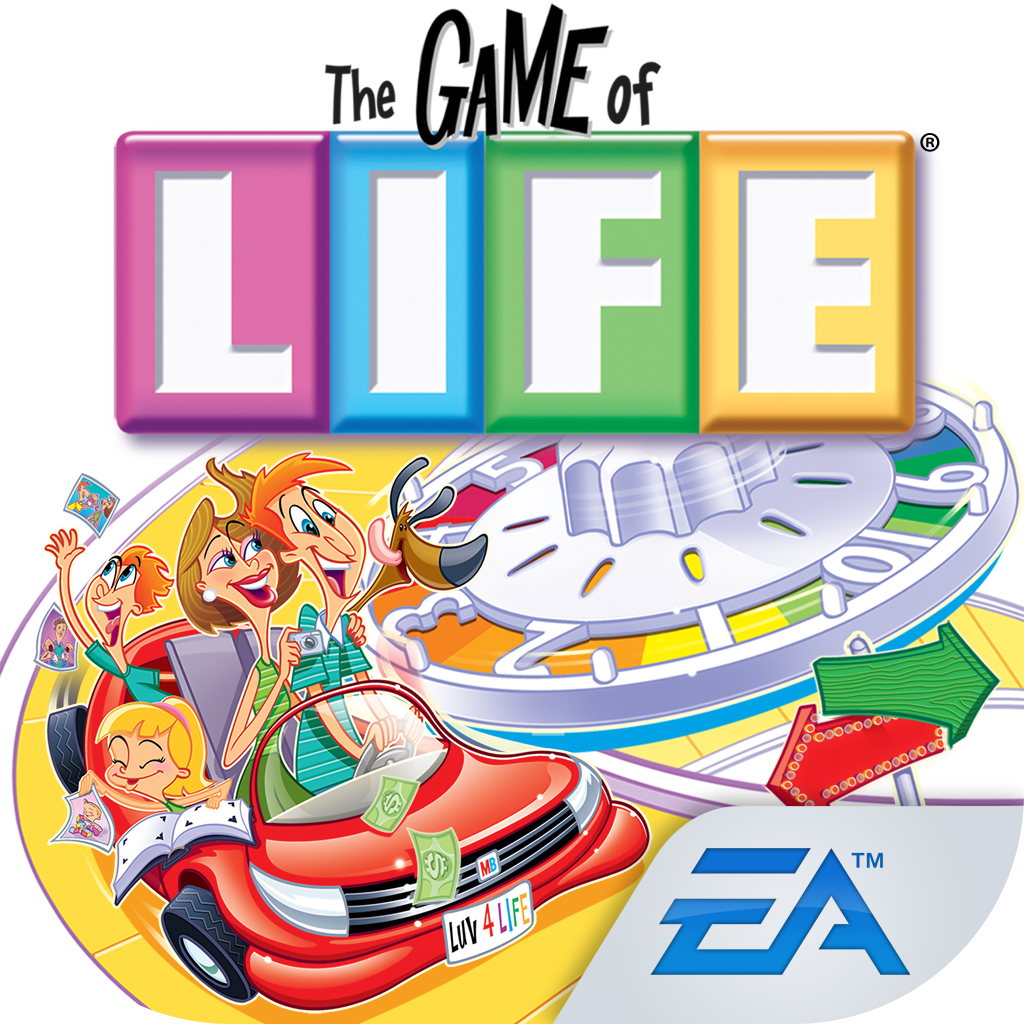 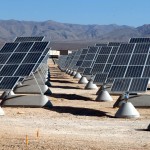 Quickly charge your iOS device from the sun with Solar Paper 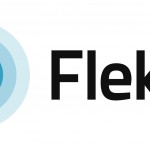 Fleksy, the ‘fastest, most customizable keyboard,’ goes free
Nothing found :(
Try something else