You are using an outdated browser. Please upgrade your browser to improve your experience.
Pocket Gaming
by Sandy Stachowiak
July 13, 2015

Back on June 1, 2015 we told you that the next game in the frightening Five Nights At Freddy’s series would be arriving this October. However, an announcement from GameMob today, July 13, not only states that the game will arrive earlier than expected, but is coming as soon as August.

Five Nights at Freddy’s 4 was originally scheduled for a Halloween launch, which is fitting for the horror game genre. Since the game will launch sooner, the holiday will remain important by bringing an update with new content.

The Scottish gamer and huge fan of the Five Nights at Freddy’s series, Razzbowski, posted this video showing a communication with the game’s creator Scott Cawthon. Click here if you are unable to view it:

To sum it up

As you can see from the video, the early release date announced is August 8, in celebration of Five Nights at Freddy’s one-year anniversary. The communication also mentions the update in October along with an upcoming game trailer. So, be sure to check back with AppAdvice for more updates on the game and release of the preview video. 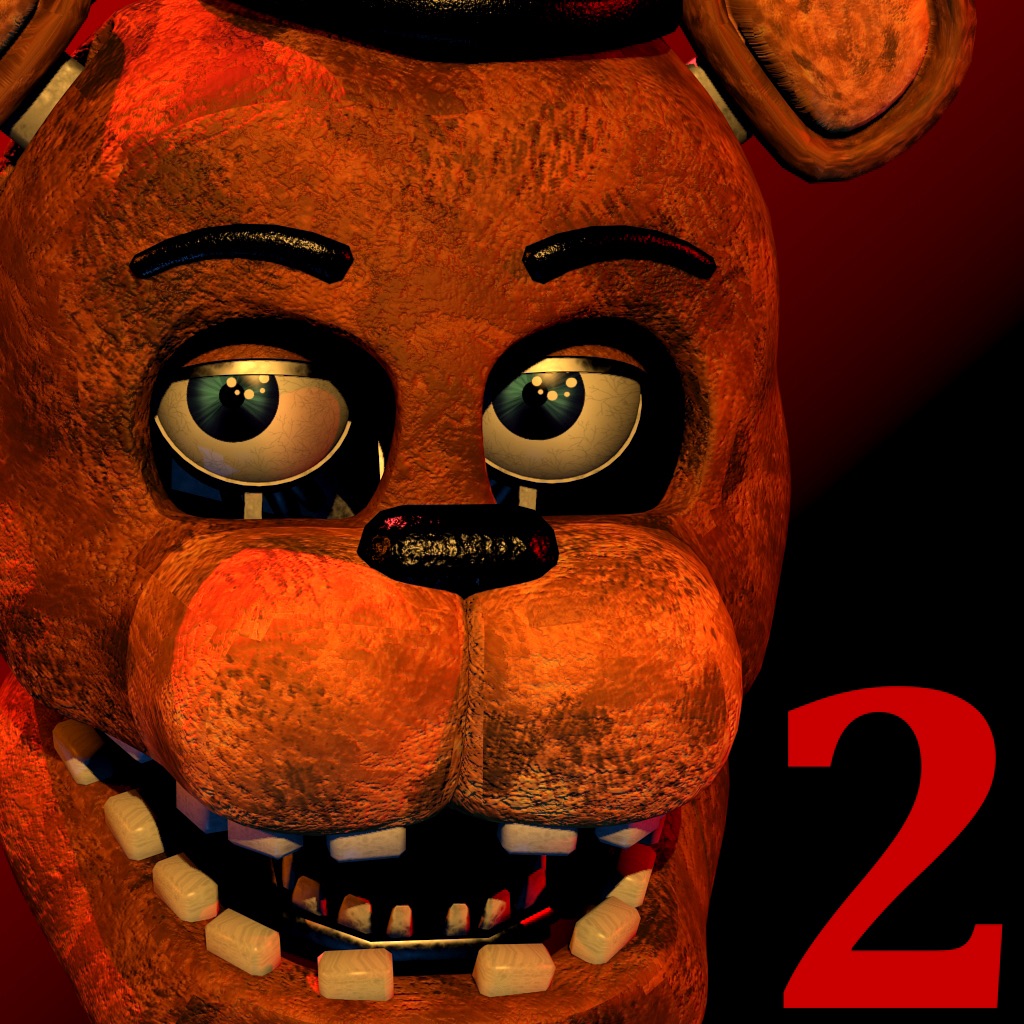 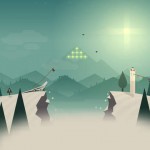 Get your snowboard swishing and soaring in Alto’s Adventure 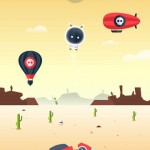 Hop your way to the top in Kosmo
Nothing found :(
Try something else