You are using an outdated browser. Please upgrade your browser to improve your experience.
Pocket Gaming
by Jeff Byrnes
July 31, 2015

For the true fans of the hack and slash fantasy genre, almost nothing is better than a good dungeon crawler. There are plenty to choose from, but what if you want something a bit different from the standard fare? Angel Stone promises a new spin on the dungeon crawler platform, pitting you against the demonic Legion as a hero in the Resistance. 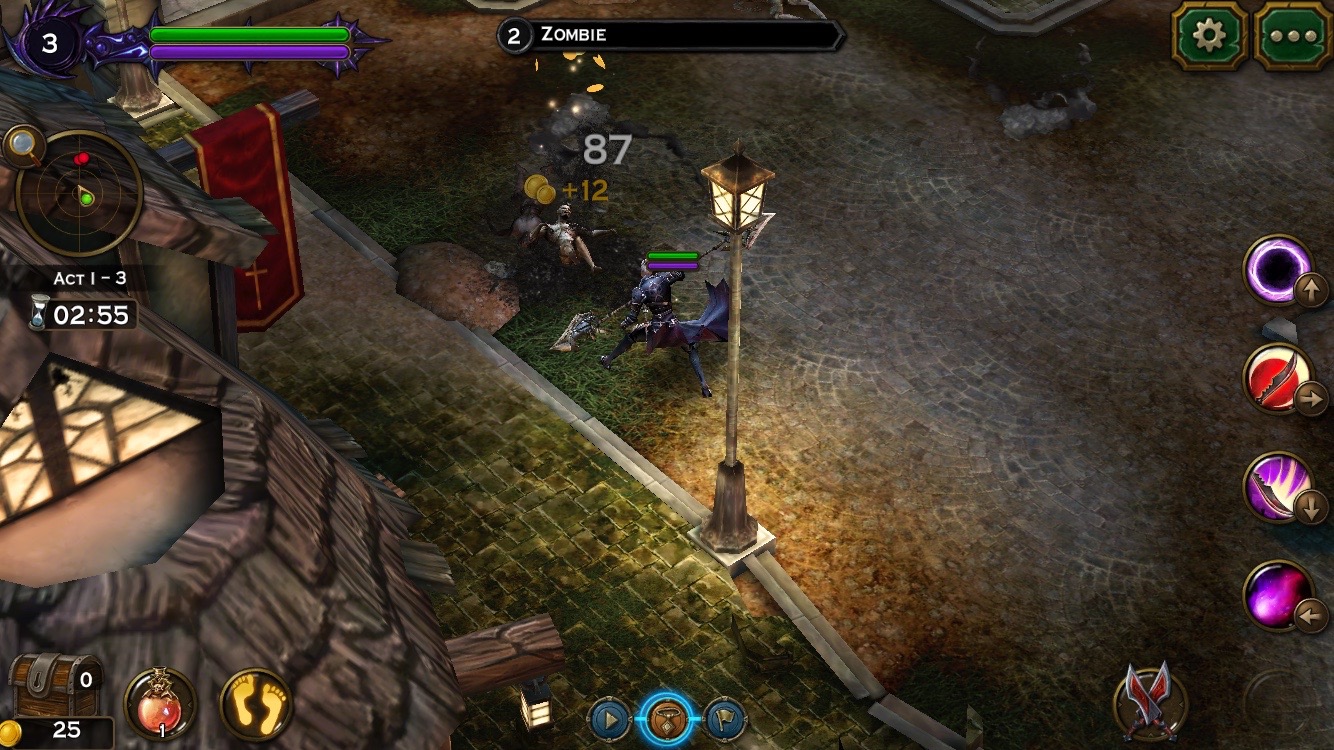 You can choose to be a berserker, gunslinger, or shadow mage in Angel Stone, and the world you play in is rendered in beautiful 3-D graphics. You gather power from fallen angels by way of Angel Stones, which provide you with spells and special abilities to use in battling your foes. 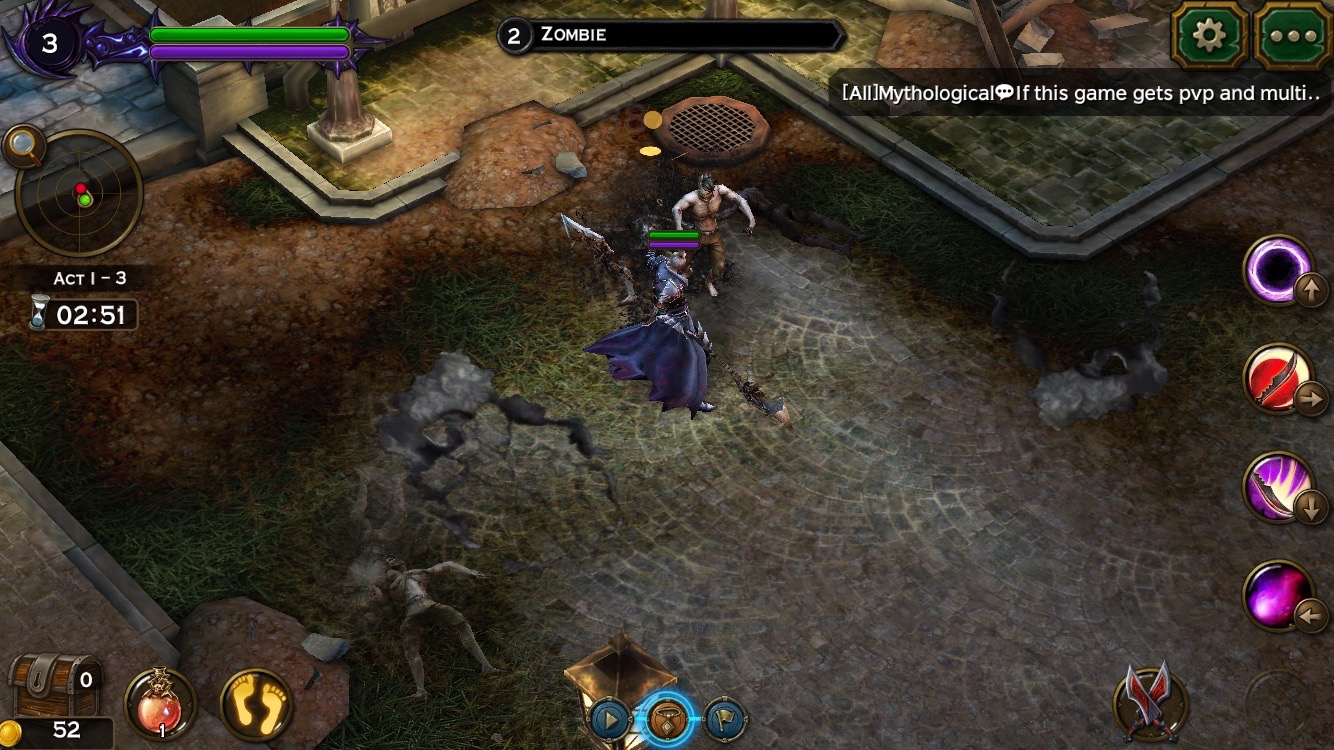 As you play through the game and gain levels, you can upgrade your skills to make them more powerful. The game features more than 60 missions to undertake, and they get progressively more difficult as you gain power. This is not a quick play and delete game, because it evolves along with your character. 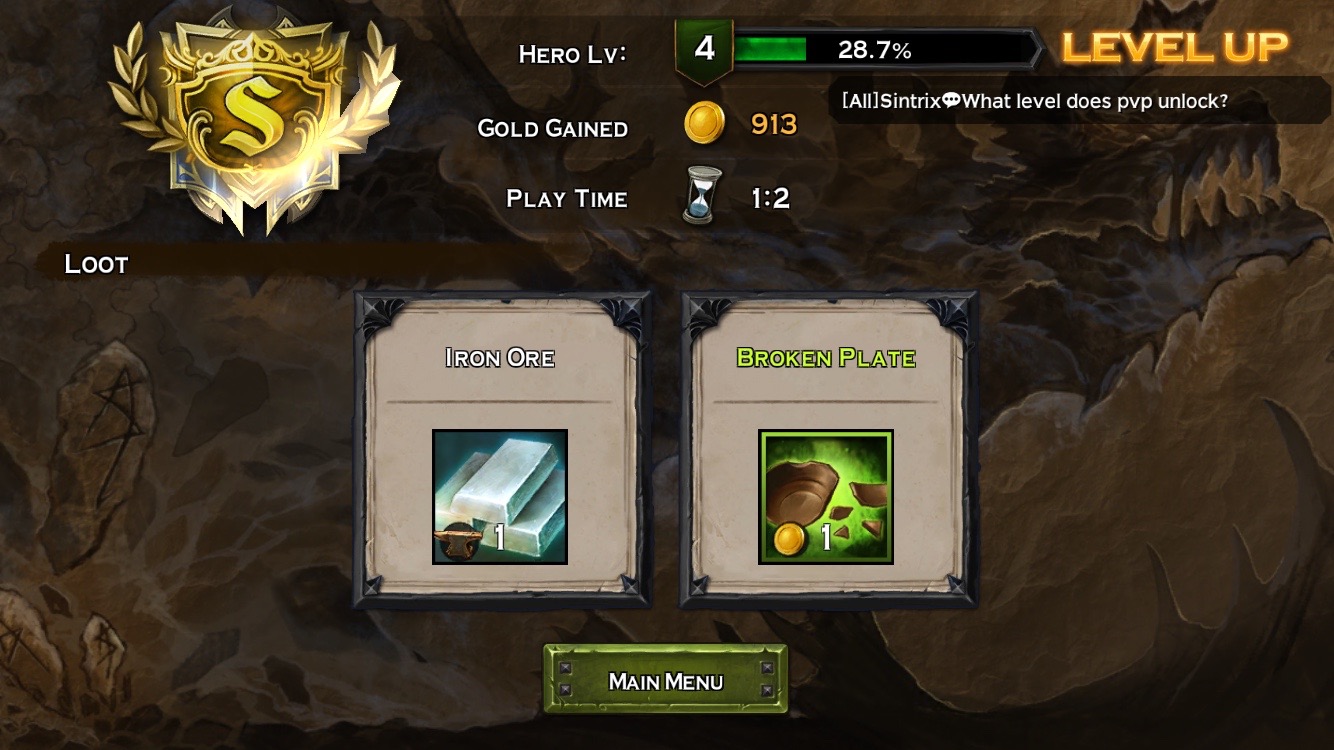 Some pitfalls along the way

While Angel Stone is fun to play, there are some downsides. First of all, there are a number of typographical errors and misspellings in the dialogue and even in the creature names. Also, the game does not really explain much of the backstory, which is a major aspect of any roleplaying title. Finally, if you want to play the game without a network connection, you’re out of luck – the app requires Internet connectivity to run. 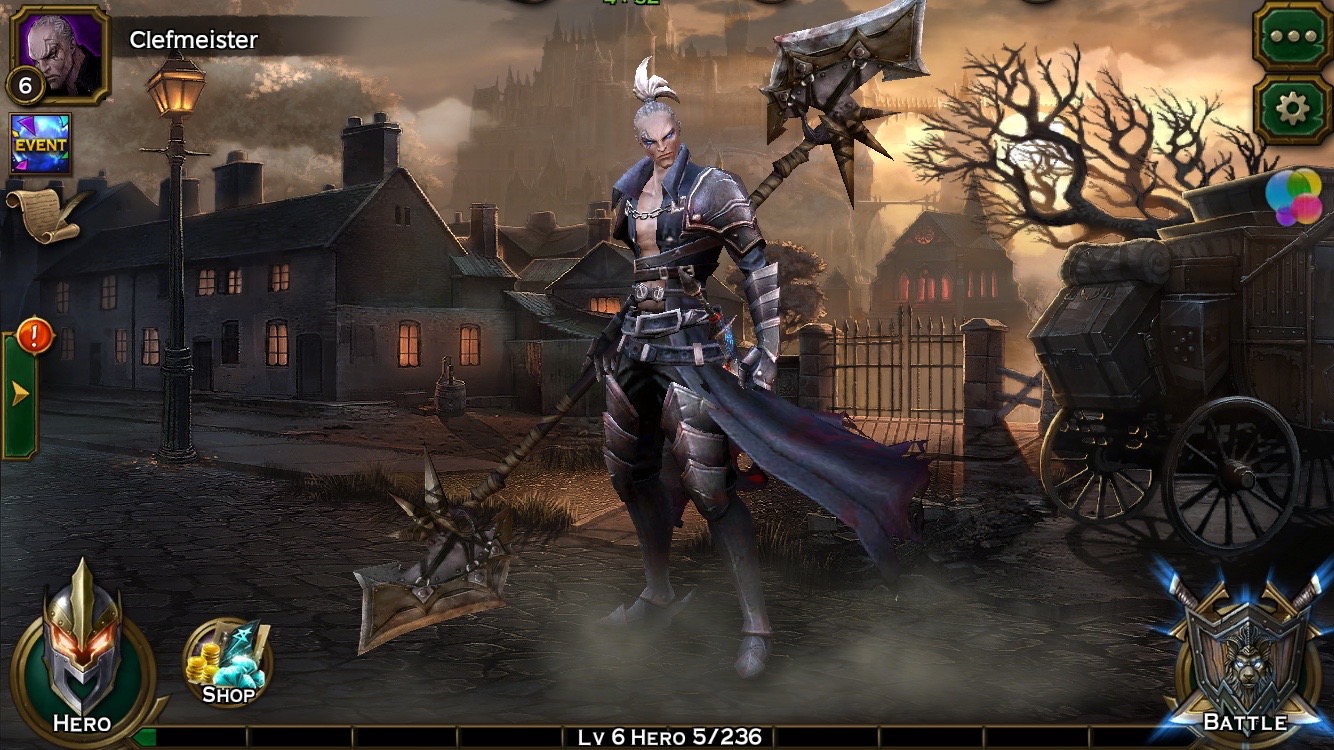 Angel Stone is designed for iPhone, iPad, and iPod touch, and requires iOS 7 or later. The game is free to download, but does include in-app purchases for acquiring some items.

For a glimpse into the game, check the trailer below. Click this link if the video doesn’t load. 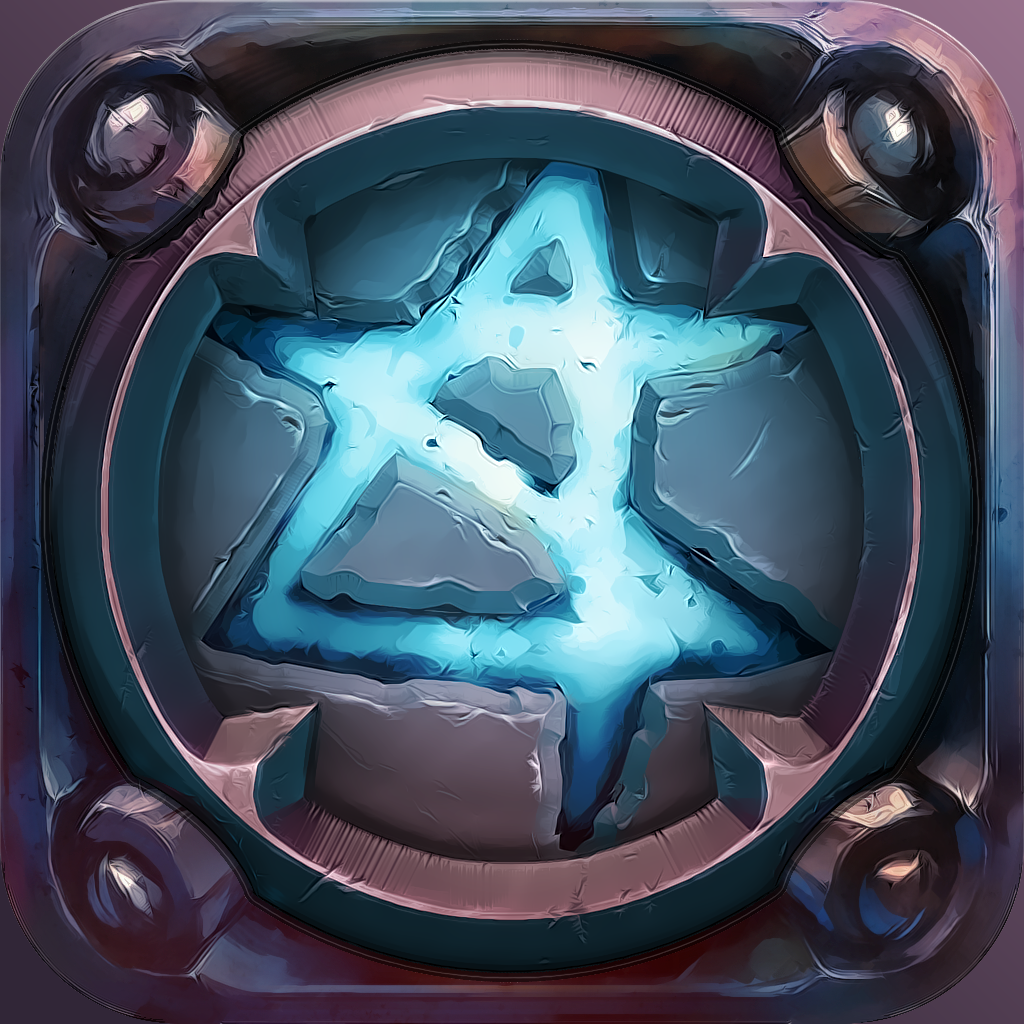 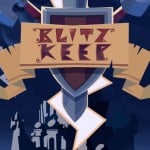 Reclaim your home with new controls and classes in BlitzKeep 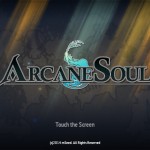 Battle demonic beasts in ArcaneSoul for a chance to win a $10 iTunes gift card
Nothing found :(
Try something else