You are using an outdated browser. Please upgrade your browser to improve your experience.
Pocket Gaming
by Sandy Stachowiak
July 30, 2015

For something a little different, how about match-three, collapsing puzzles combined with a role-playing game? Enter the dark dungeons, equip your brave raiders, and battle the evil enemies by making matches in Game of Loot.

Game of Loot is an interesting puzzle game of matching blocks and defeating your foes. You will have three courageous characters, each equipped with armor and weapons that you collect by earning loot. Build up your equipment to invade more dungeons and keep up your stamina to continue fighting. You will keep collecting items and then dig into your handy backpack to sell or upgrade your tools using gold that you earn along the way. 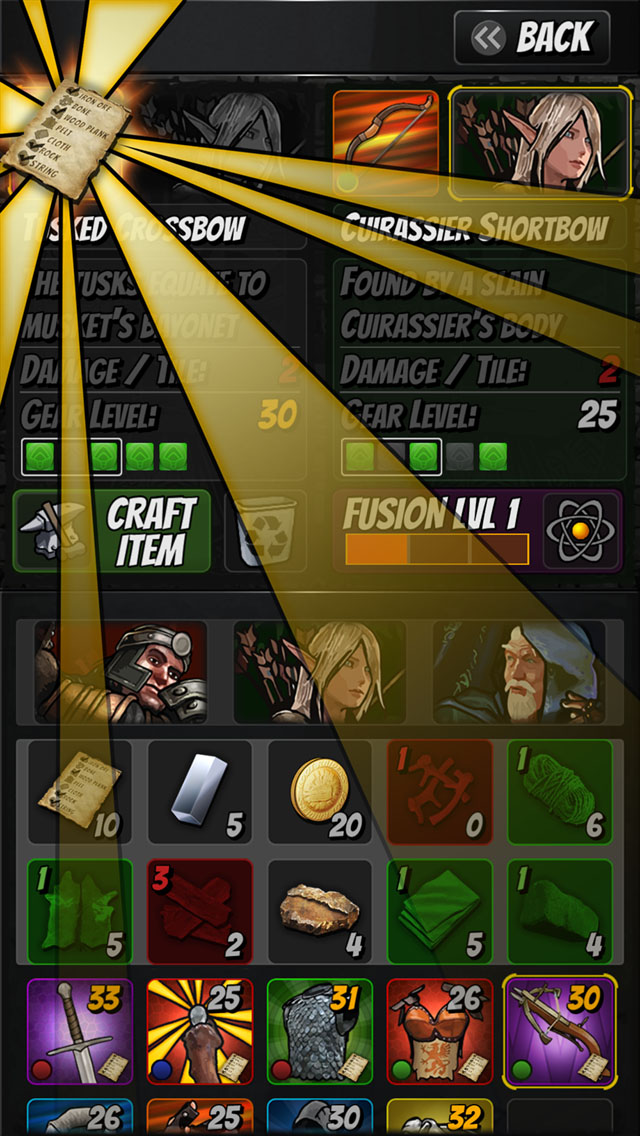 As you enter each dreary dungeon, you must make matches of three or more blocks as they continue to appear from the bottom. With each match, your evil enemy takes a hit. But, if you let the blocks reach the top of the game board, your brave character will take the hit instead. Continue making matches until you defeat all of the enemies. At the end of each dungeon level you will receive loot and once the dungeon has been cleared you will get a wonderful treasure chest filled with even more items.

Here is a great look at Game of Loot. Just click here if you cannot view the video:

Game of Loot puts a terrific twist on classic match-three games. If you like role-playing battle or shooting games, then this one is probably not for you. But, if you are into puzzle match games with some added intrigue, then this one might be right up your alley. The tutorial at the beginning is simple and helpful and the game is pretty fun. 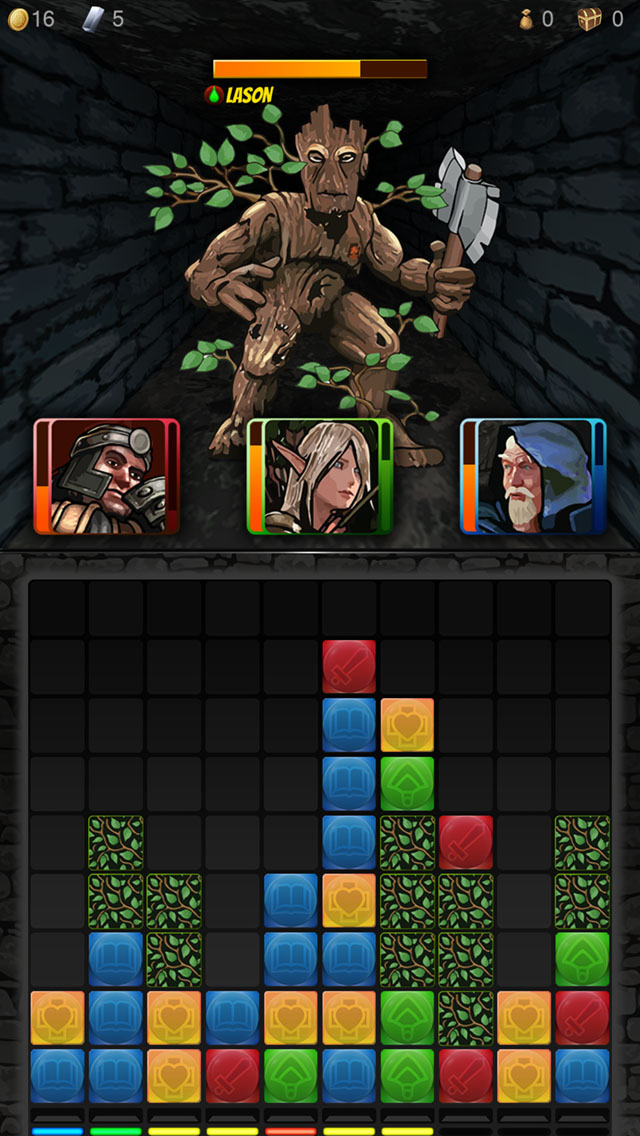 Game of Loot is universal and available for free on the App Store. There are in-app purchases for platinum which can be used to buy more game tools like treasure chests and stamina for your characters.

In other game news this week, Everything is awesome with this sale on LEGO games and don’t miss Wage an epic wizardly battle in Warhammer: Arcane Magic. 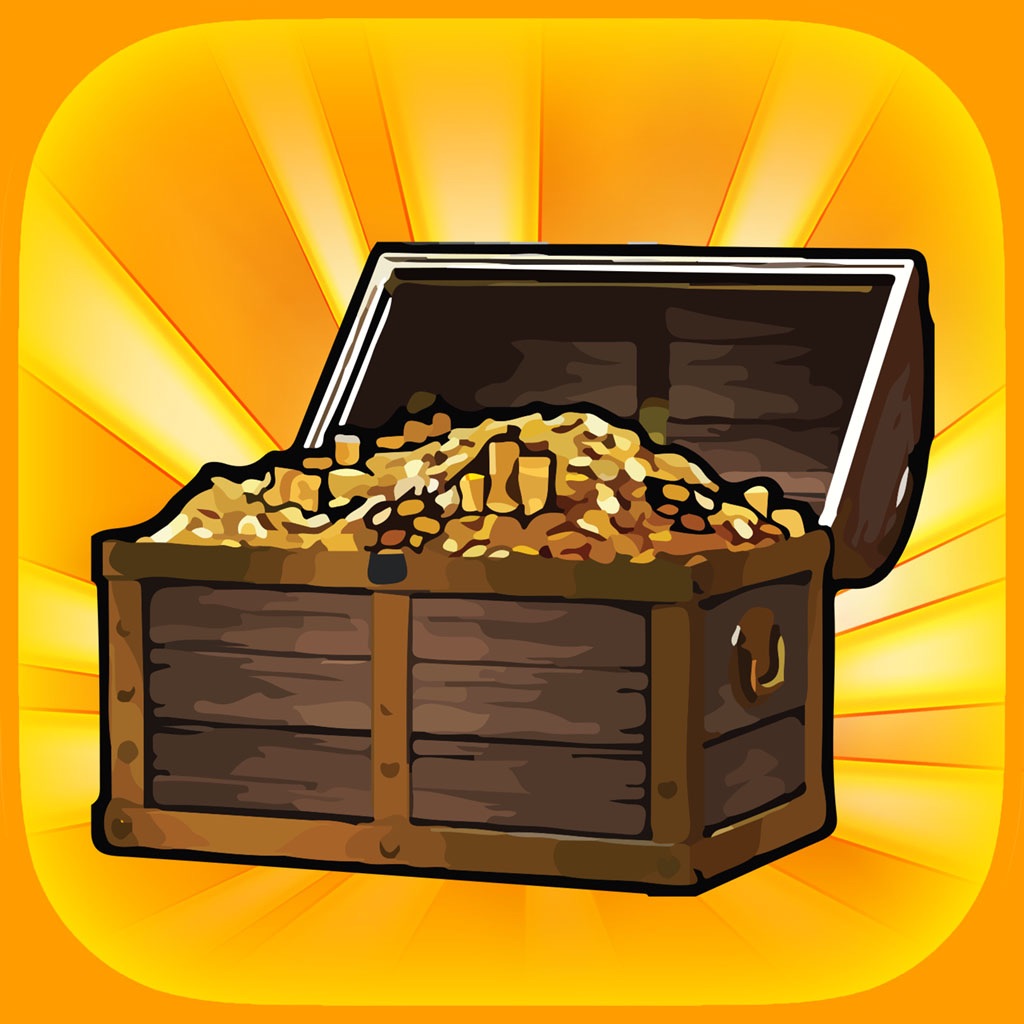 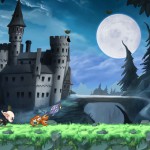 The quirky vampire returns in Nosferatu 2 – Run from the Sun 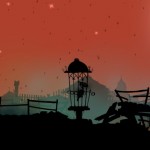 There’s nothing quite like a ‘Red Game Without A Great Name’
Nothing found :(
Try something else